By Alience (self media writer) | 25 days ago 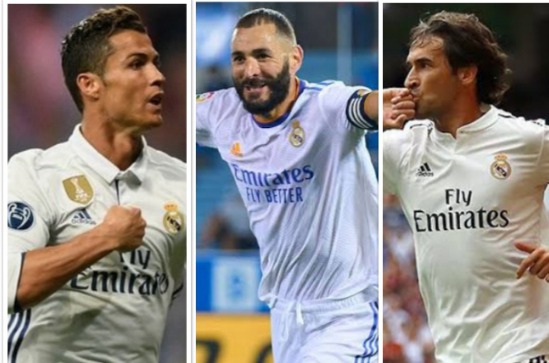 Real Madrid have produced some of the greatest football goalscorers in their 119 years of existence. Cristiano Ronaldo, Alfredo Di Stefano, Raul have all made names for themselves representing Los Blancos. Who are the players with the most Real Madrid goals of all-time?

Real Madrid have won 66 trophies in domestic football; 34 titles in La Liga, 19 in the Copa del Rey, 11 in the Supercopa de España, a Copa Eva Duarte, and a Copa de la Liga. 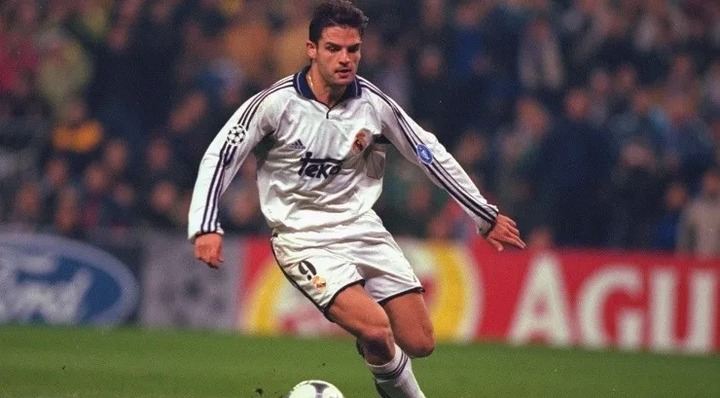 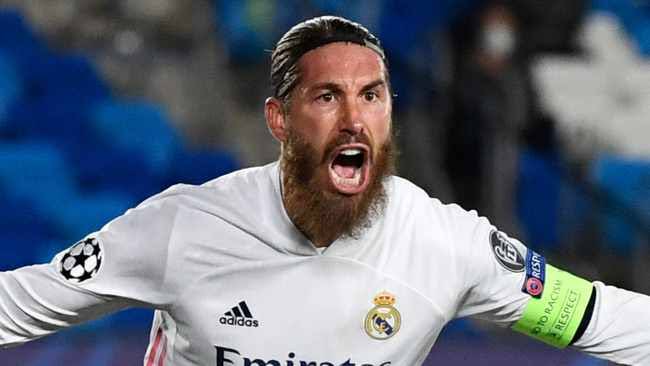 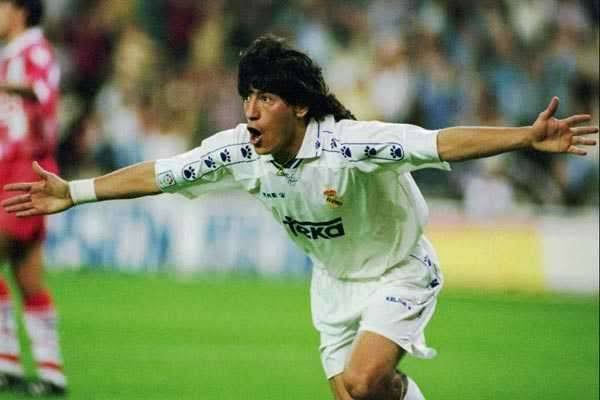 Ivan Zamorano arrived in Real Madrid in 1992 from Sevilla in a deal worth $6 million. The Chilean forward scored 101 goals for Madrid in 173 appearances. He lifted 1 La Liga title ,1 Copa del Rey, and 1 Spanish Super Cup title before leaving for Inter Milan. 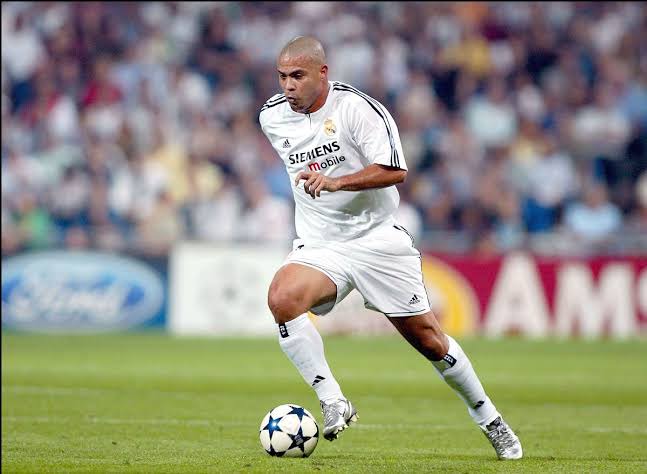 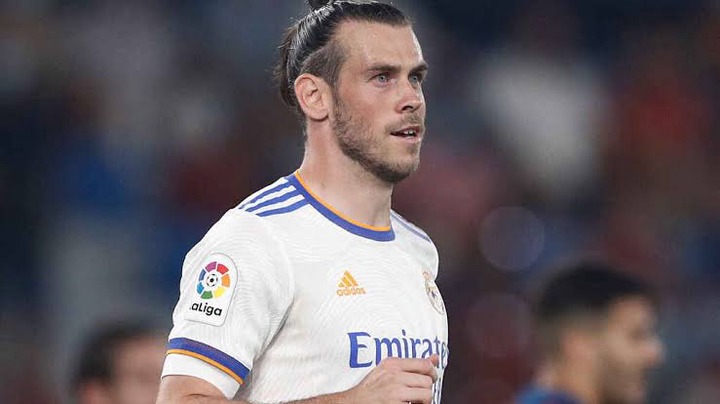 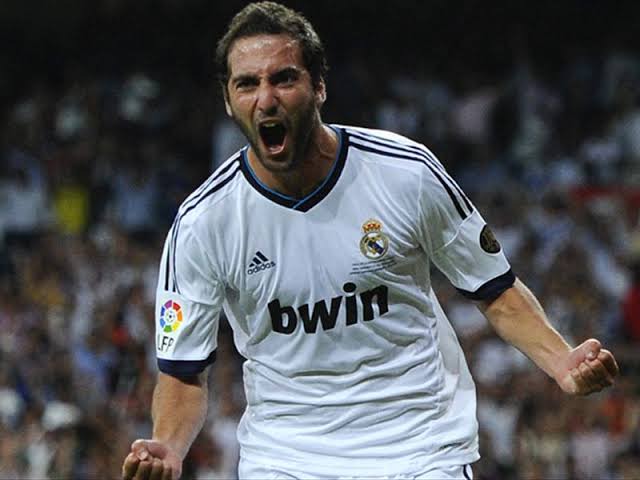 Higuain joined Real Madrid from River plate in 2006 in a deal worth €12 million . The Argentine forward spent 6 years with Real Madrid and scored 121 goals in 264 matches in all competitions. He won 3 La Liga titles, 1 Copa del Rey and 1 Supercopa de España 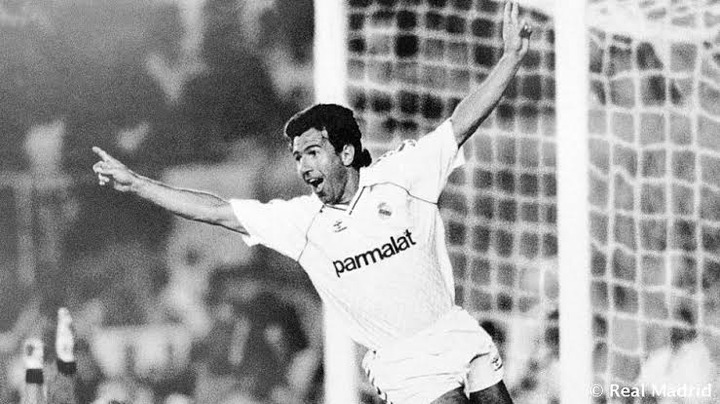 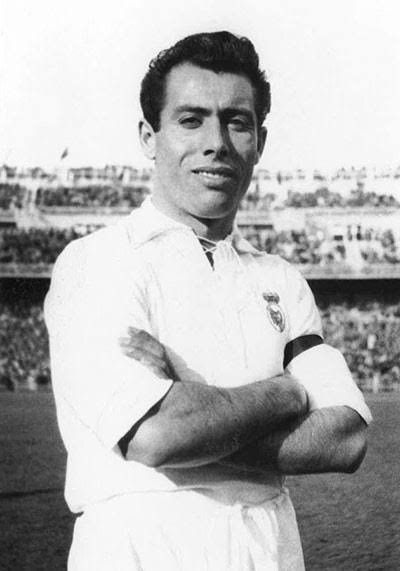 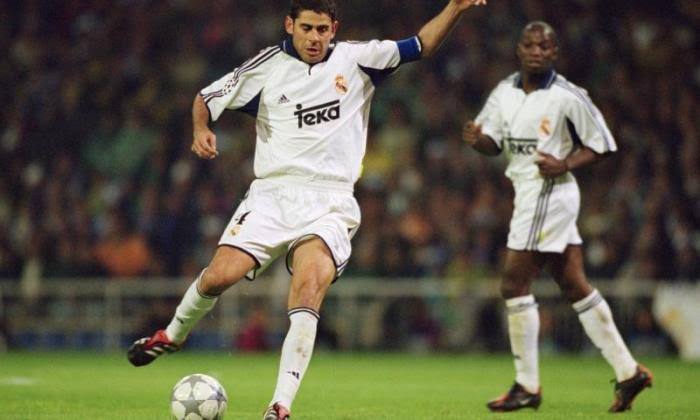 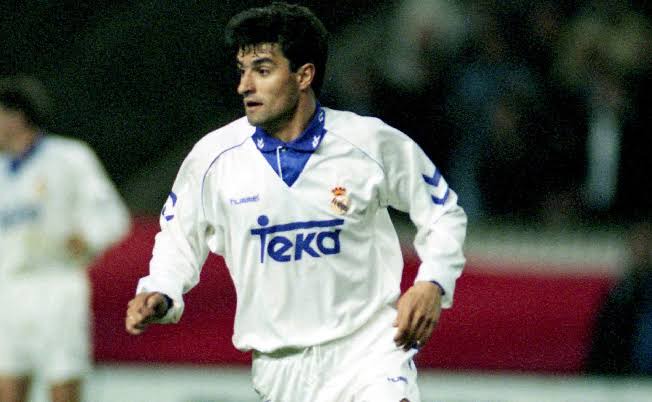 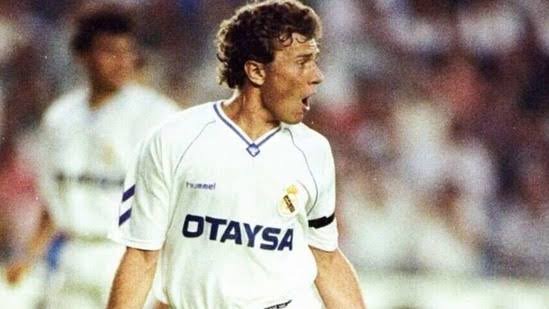 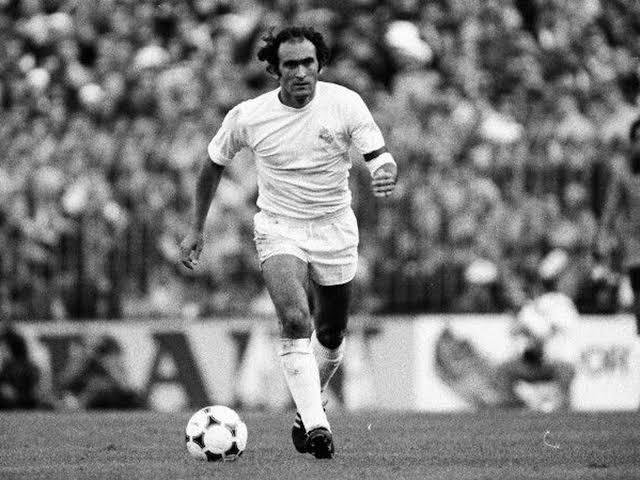 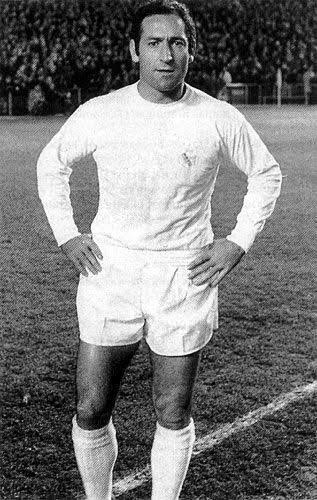 Paco Gento joined Real Madrid in 1953 from Racing Santander. Gento spent 18 years with Los Blancos and scored 182 goals in 600 official matches. The Spaniard holds the record for the most La Liga titles, 12 and the most European Cup title wins 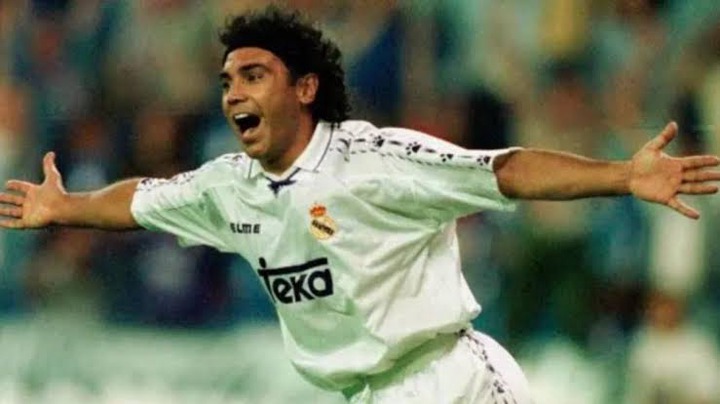 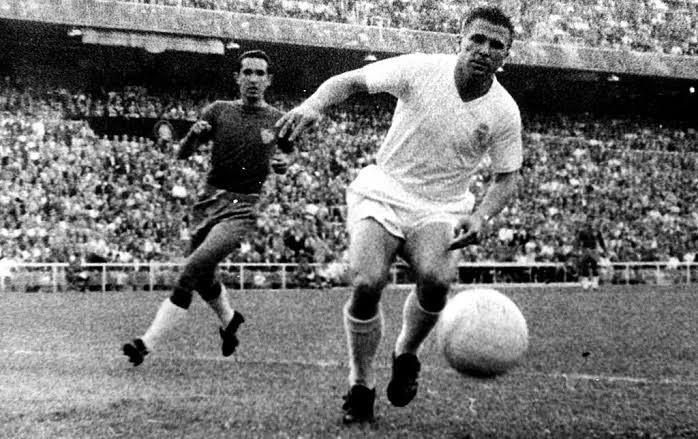 Puskas joined Real Madrid at the age of 31 but despite arriving late in his career, he managed to score 242 goals in 262 appearances for Real Madrid. He lifted 5 league titles, 3 European Cup titles, 1 Copa Del Rey and 1 Intercontinental cup with the team 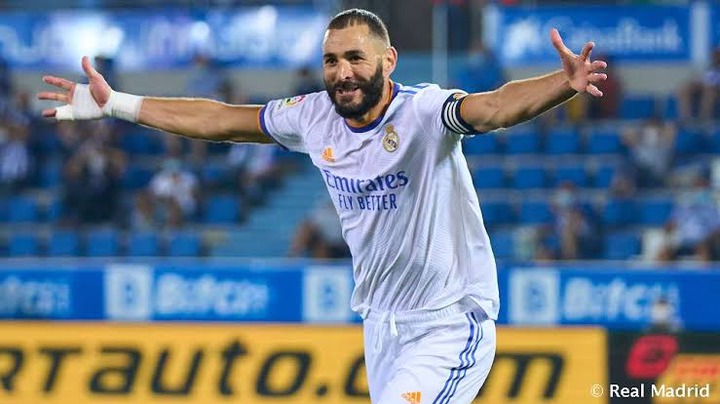 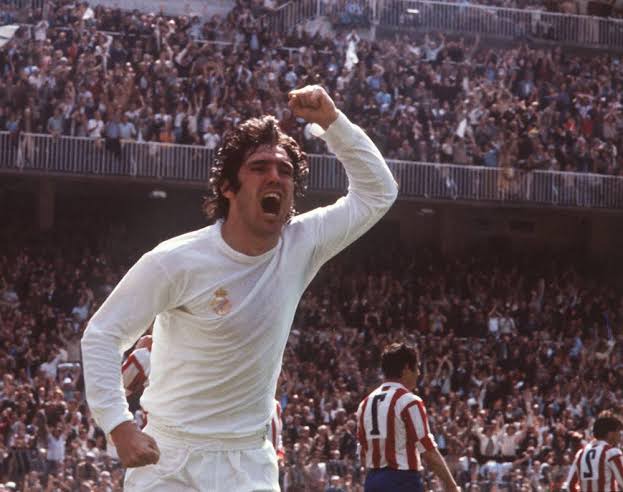 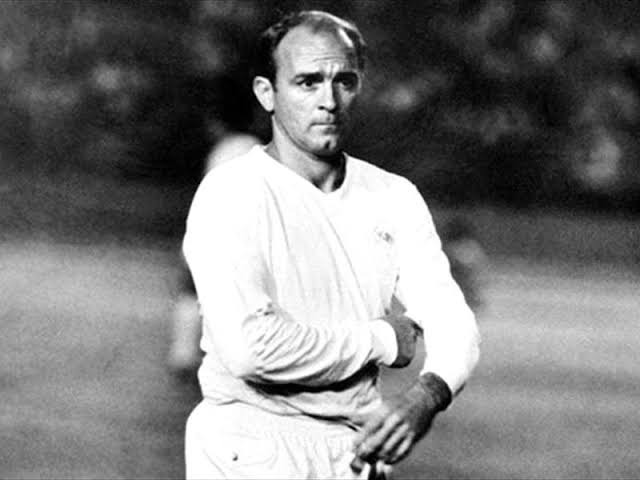 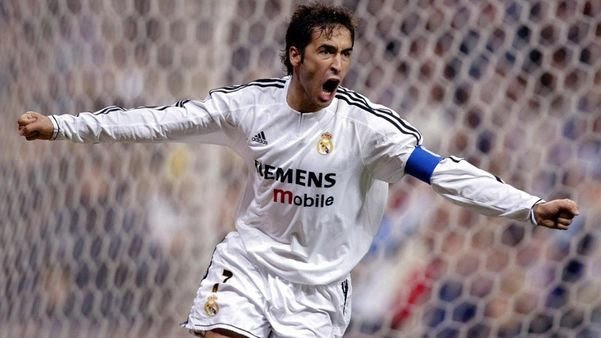 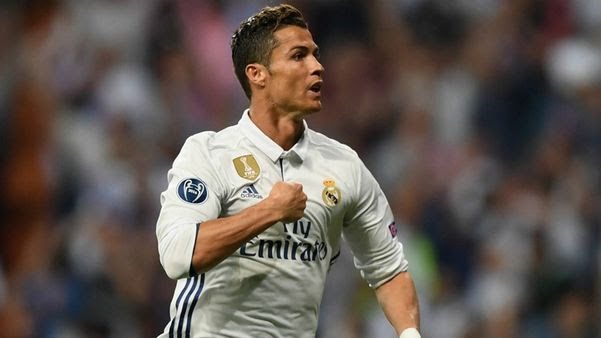 Cristiano Ronaldo considered by many as one of the greatest player of all time, the Portuguese moved to Real Madrid in the summer of 2009 for a then record fee of £80 million. Ronaldo enjoyed an incredible nine-year stay at the Bernabeu, scoring an amazing 450 goals in 438 appearances in all competitions. He won 15 trophies: 4 Champions League, 3 UEFA Super Cups, FIFA Club World Cups 3 , 2 La Liga titles, 2 Copa Del Reys and 2 Spanish Super Cups. He also 4 Ballon d’Or titles..