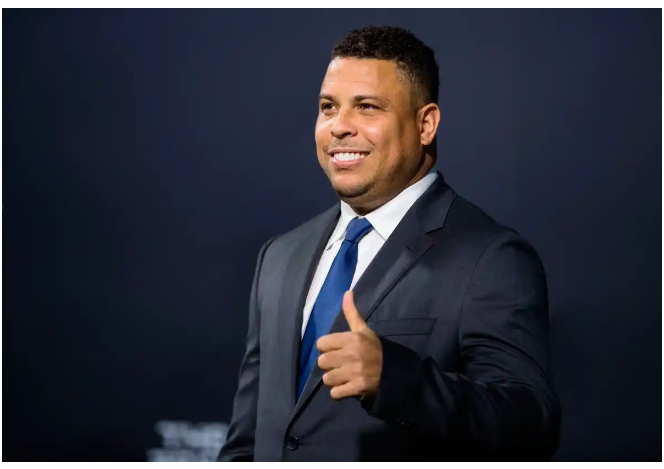 According to former Real Madrid striker, French superstar Benzema should win the illustrious award for the first time.

Ronaldo, who won the Ballon d'Or while at Real Madrid, explained on Facebook: "Benzema is without a doubt my Ballon d'Or candidate. For ten years, he was the best striker at a brutal level, and he was the champion above all. Don't you agree?"

The Ballon d'Or shortlist was recently announced, and it included Messi, Cristiano Ronaldo, and Benzema. Messi is the favourite to win the award, but Robert Lewandowski of Bayern Munich and Jorginho of Chelsea are also strong contenders.

Last week, Benzema was announced as one of the 30 nominees for the 2021 Ballon d'Or.

This year, the France international will compete for the Ballon d'Or alongside Lionel Messi of Paris Saint-Germain, Jorginho of Chelsea, Robert Lewandowski of Bayern Munich, and others.

On November 29, 2021, the winner of this year's Ballon d'Or ceremony will be announced.

Karim Benzema is considered one of the favourites to win the Ballon d'Or on November 29 in Paris, with Ligue 1 coaches believing the Real Madrid striker is deserving of the award.

Since Zinedine Zidane, who led France to World Cup glory in 1998, no French player has received the award, which is given out by France Football.

In previous editions, Real Madrid seemed almost certain to win the award, which seemed destined to go to Cristiano or Lionel Messi.

Real Madrid officials believe Benzema has done more than enough to win the award in 2021, but the question is whether they will market it better than they have in the past.

The French forward's difficult start and middle years at the Estadio Santiago Bernabeu, as well as the moments when fans whistled him, have long been forgotten.