Vlahovic, Arthur: Strongest Arsenal Lineup If They Sign All Their of January Transfer Targets 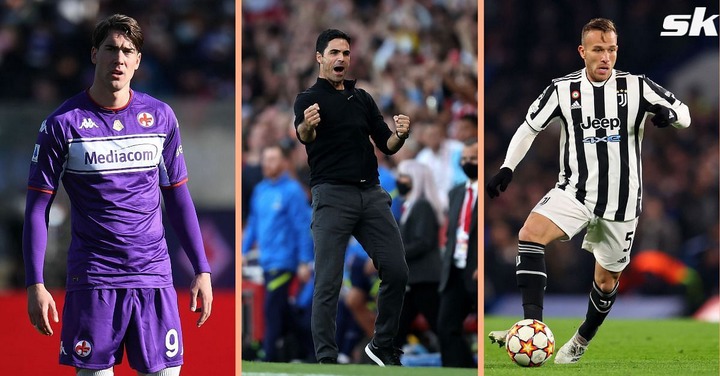 Arsenal has already proven that they can contest for the top four this season as they have recovered from their rotten league run in the opening stages of the 2021/22 English Premier League season, which saw them lose their first three games.

The Gunners have lost only five games in 22 games since that demoralizing 5-0 drubbing by Manchester City and this is a sign that this young Arsenal side is going places.

A defining factor in this is the club's wise investments in the summer with the Gunners securing the signatures of Aaron Ramsdale, Takehiro Tomiyasu, Sambi Lokonga, Martin Ødegaard, and Ben White. Therefore, they have to invest wisely again in January to give Mikel Arteta's side a better chance of mounting a better challenge for a top-four place.

That said, below is how the Gunners could line up if they sign all their January transfer window targets: 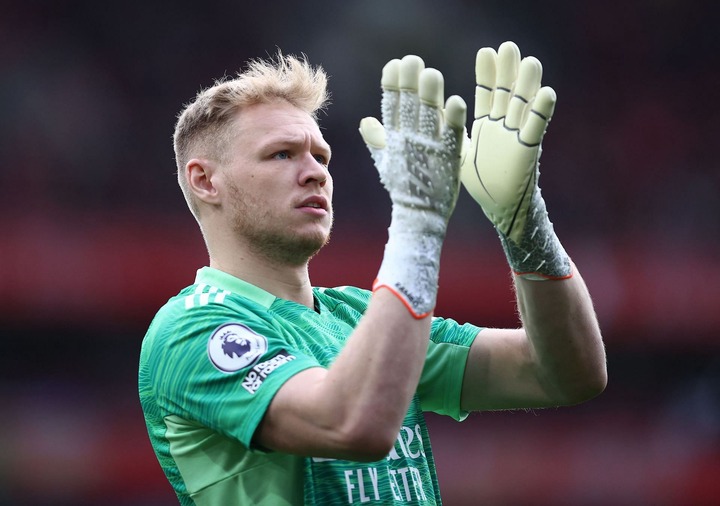 Aaron Ramsdale has been a phenomenal signing since the Gunners shelled out £25 million for his signature and he is sure to continue between the sticks for Mikel Arteta's side after the end of the January transfer window. 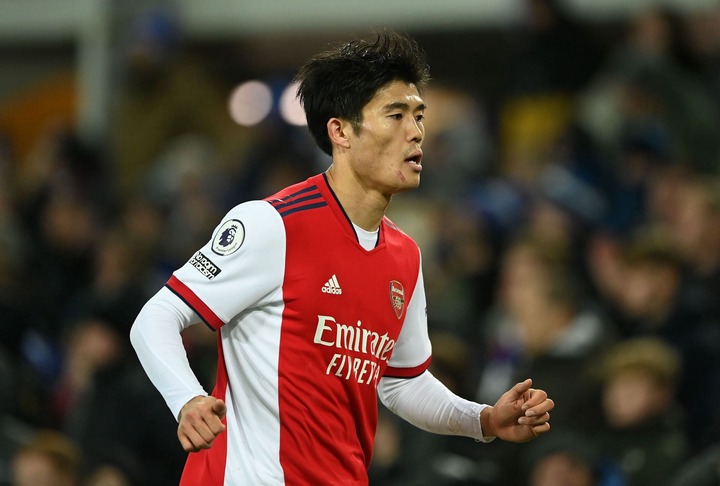 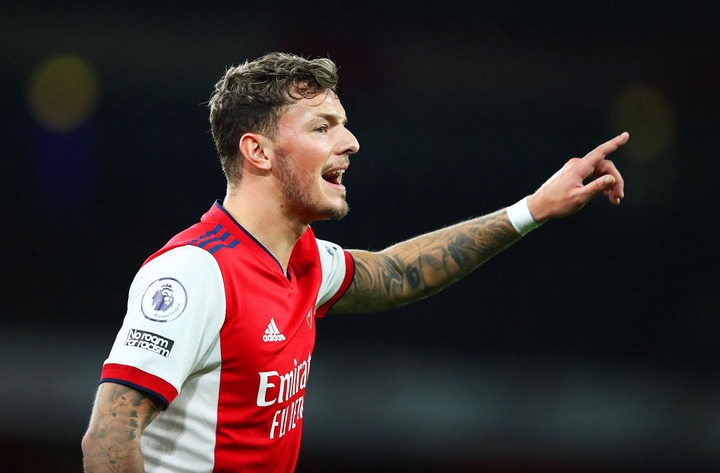 With Granit Xhaka's disastrous performances recently, the Gunners are in the market for a deep-lying playmaker, and former Barcelona star, Arthur Melo fits the profile of the kind of players they are searching for. 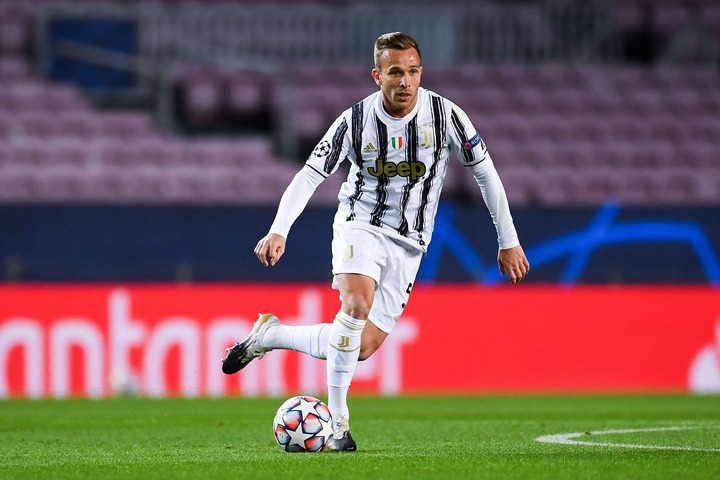 Talks between both clubs have progressed but Juventus are insisting on finding a replacement before agreeing to a loan move. 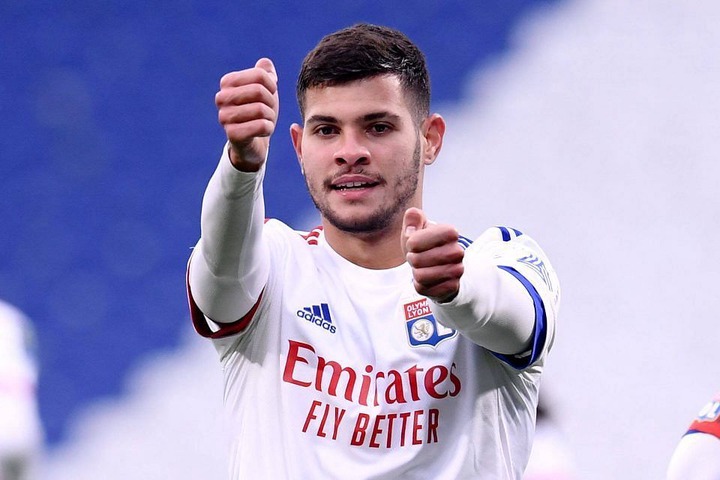 The Gunners are rumoured to be interested in signing Lyon midfielder, Bruno Guimaraes as the Brazilian has made his desire to play in the English Premier League known.

The 24-year-old is good with the ball at his feet and he has a good work rate that helps him to track back often when his team doesn't have the ball. Although an agreement hasn't been reached with his club, the likes of Gabriel Magalhães and Gabriel Martinelli could convince him to join the Gunners. 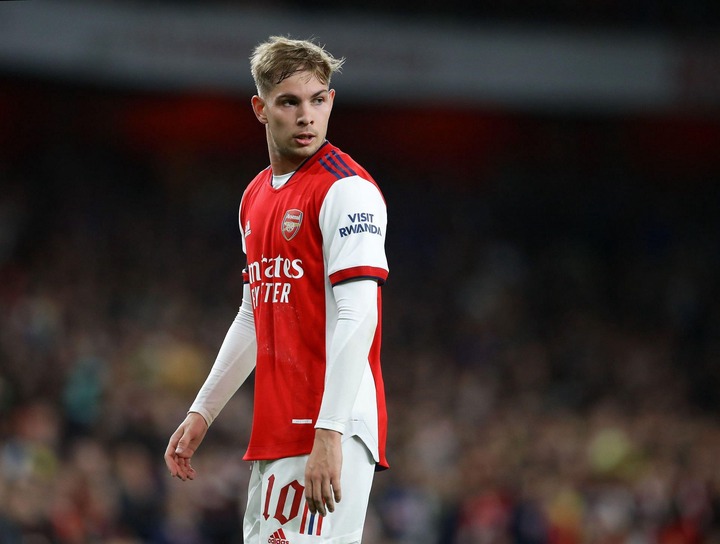 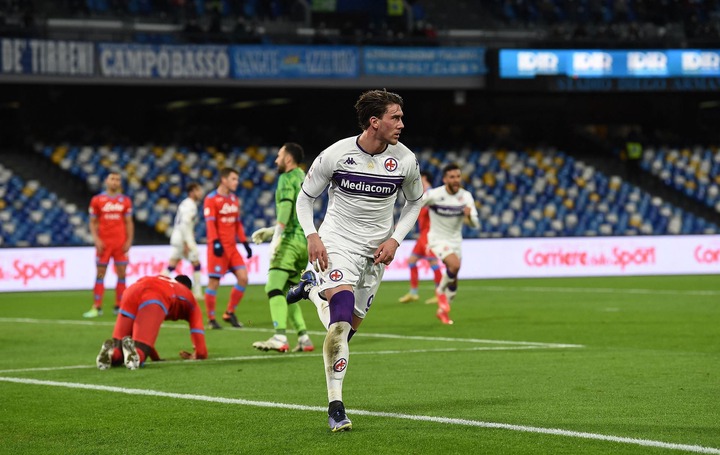 Dusan Vlahovic has developed into one of the most sought-after young forwards in the world since the beginning of last year. The Fiorentina man announced himself to the world when he equalled Cristiano Ronaldo's record for the most goals scored in a calendar year in Serie A in 2021.

He has rejected Fiorentina's contract offer and with just 18 months left on his contract, he has been instructed by Fiorentina to sort out his future.

According to reports, the Gunners have reached an agreement with the player and his club and a deal looks likely. 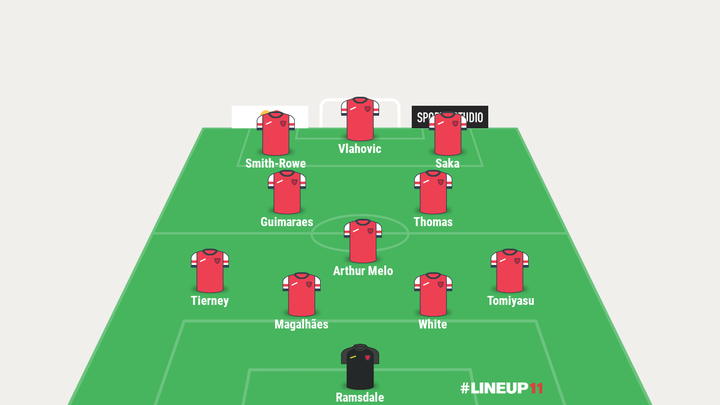