Xavi To Barcalona: Why Barcalona Should Reconsider Hiring The Spaniard

The Spaniard enjoyed great success during his playing days at the Camp Nou, having spent almost all his whole career at Barcalona, first at Barcalona B, before moving to Barcalona where he spent 17 years, before to Saudi based team Al Sadd, were he retired.

Xavi name has however being floating around as a possible candidate, for the Barcelona job, since the sack of Quique Setien, and fans have been hopeful that such a deal happen, to have a familiar face around the team. 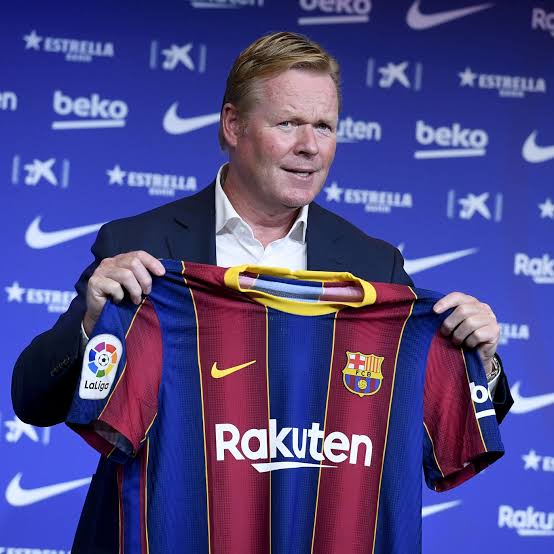 Ronald Koeman however was hired, and also not forgetting that Koeman also happened to be a Barcalona player during his playing days, and while the Koeman out banner have reoccured back once again, Xavi name has once again been in the news. 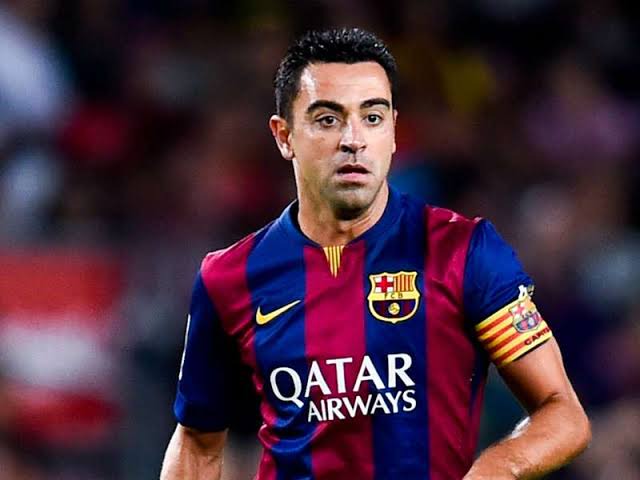 While fans would be hopeful of Xavi coming to the Catalonia giants, due to the fact that he has the DNA of the club, bringing back the La Masia graduates back to the club, and their tiki taka football, I think they should be warying of signing the Spaniard. 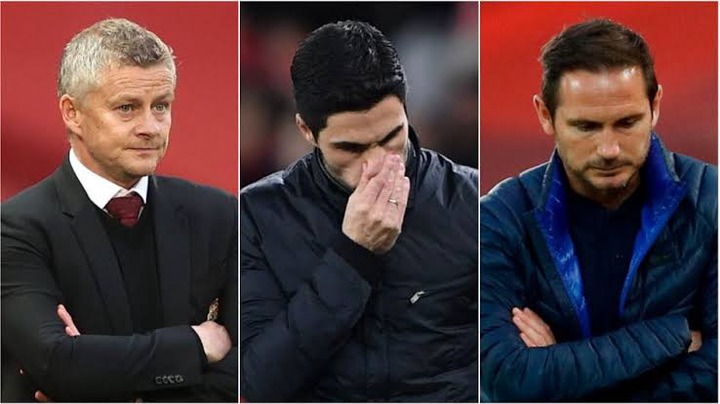 The idea of signing a fans favourite of a club back to the club, as a manager is quite appealing but what happens when result don't go as expected, the decision of letting such manager go, now becomes difficult and conflicting in the club. Take a look at teams that have signed their former players, Chelsea, Manchester United, Arsenal etc, see how difficult it becomes to sack this coaches, when result don't go well, due to their past affiliation with the club. 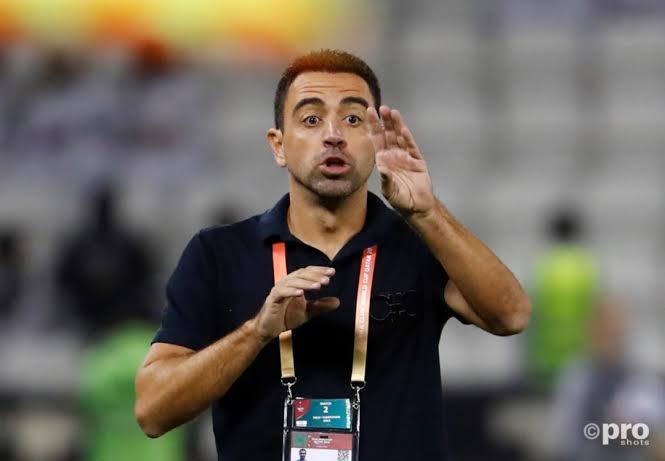 Secondly, Xavi experience as a coach is still questionable, I mean yes, he might be doing well at Al Sadd, but the competition level at the Saudi league, can't be compared to that of Europe, how does he hope to implement his coaching style, when he hasn't tested it at any European top league. 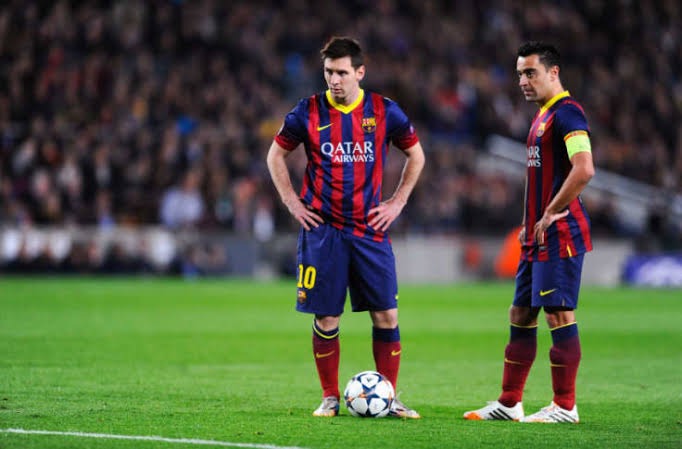 The Messi factor still remains, during Xavi playing days at the club, despite the stars at the team, they still revolved their game around the Argentinean star, who will Xavi hope revolve his game around if he comes to the club.

Most of the players at the club at present, are players that are well into their playing days, can Xavi do the needful, in letting those players go and getting Barcalona on their feet. 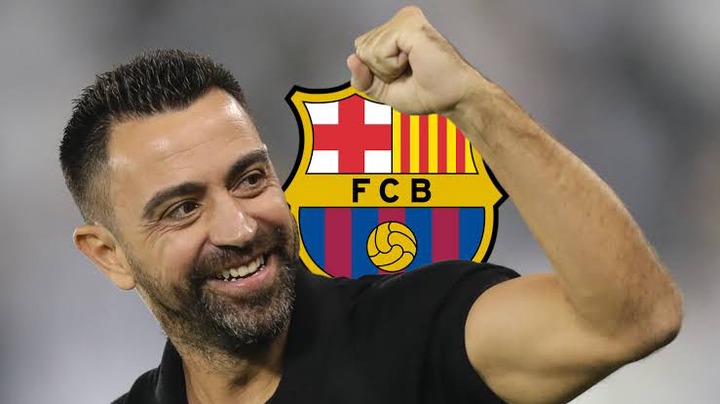 If he were be to appointed as Barcalona manager, he will be coming to the club, with a predictable strategy, a (4-3-3) formation, the use of La Masia academy graduate, of which teams would be sure to set up their team when they encounter Barcelona.

The financial crisis of Barcelona still hovers around the club, how do you hope to sign players, when there isn't any money.