Why Messi Is Better Than Ronaldo 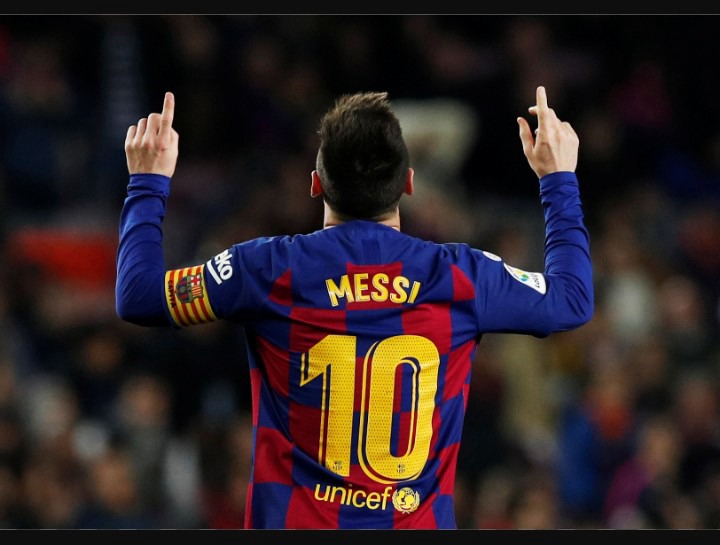 Lionel Messi and Christiano Ronaldo arguably are the best footballers in football history.

Lionel Messi have only played club football for fc Barcelona and have scored 700 senior career goals. The Argentine forward have also won 35 trophies for both club and country.

On the other hand, Christiano Ronaldo have played club football for different teams in different leagues featuring the likes of Manchester United (England), Real Madrid (Spain), and is currently playing at Juventus (Italy). Ronaldo have scored over 700 career goals having played 143 games more than Messi, and also winning 28 titles for both club and country.

Even with all the statistics one question still remain unanswered among football fans; "who is the best between Messi and Ronaldo".

Gaurdiolar was quoted as saying "Messi is another level of Christiano Ronaldo".

Most football ball fans will say Ronaldo is the best, because the Portuguese star have played in three different leagues and is still giving a top class performance and many are still calling on Messi to do the same if he is the best.

Both Messi and Ronaldo have played in la liga for more than 7 years and Messi was always dominating in terms of goals, assists, and la championship won.

PLAYER OF THE YEAR