Barcelona struggled to beat Dynamo Kyiv by 1-0 at Camp Nou. Pique's first-half goal made the difference for Ronald Koeman and his team. Note that this would be Barcelona's first win the this season's UEFA Champions champions league. 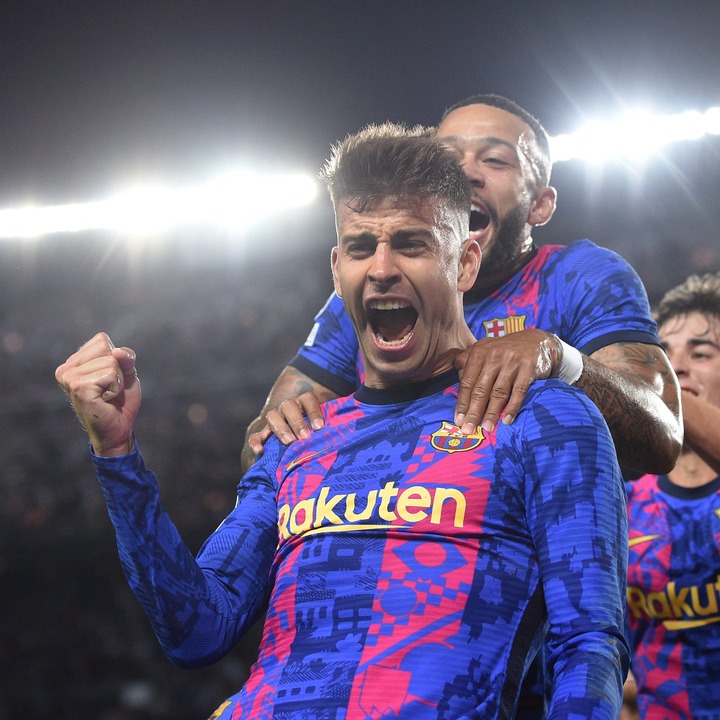 Even though Barcelona won the game, the team's problems are still evident. Well, Barcelona's problems include their inefficiency in the final third, problems with creating chances, and ability to play under pressure. However, this article will be focusing on Frenkie De Jong, who must need to start shooting more inside the penalty box. 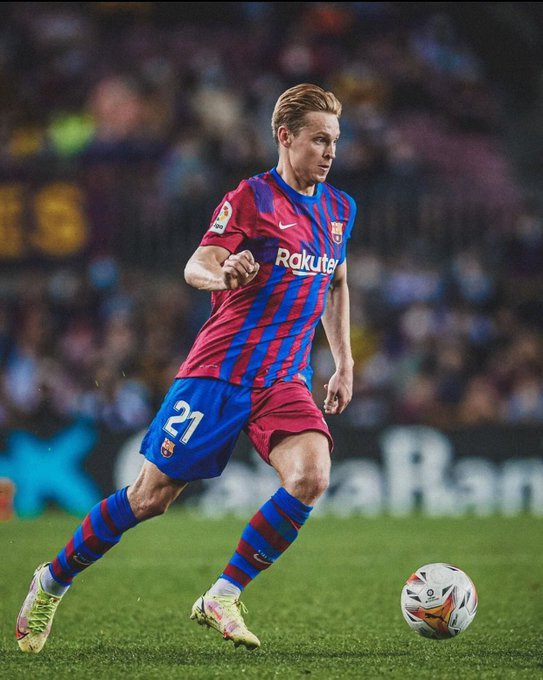 The Dutch midfielder offers a lot in the midfielder but hardly shots the ball in the opposition's penalty box. In the second half, against Dynamo Kyiv, he had a clear chance of shooting on goal, but he opted to pass to Ansu Fati. Note that his pass didn't succeed, and Ronald Koeman showed his frustration physically. 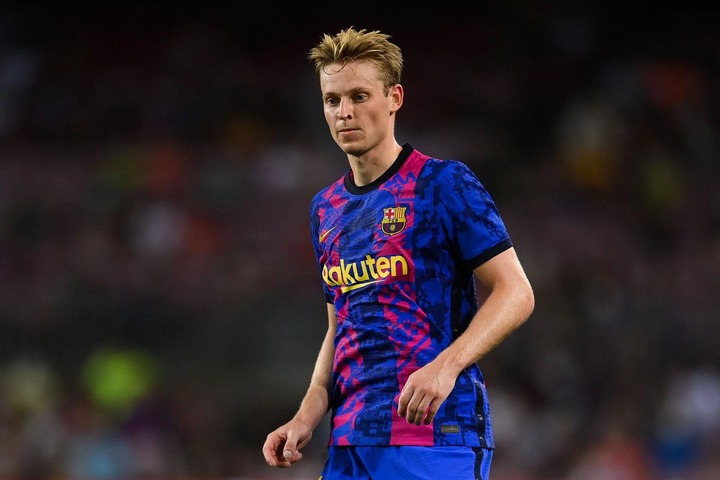 On matchday 2, Frenkie de Jong also had an opportunity to shoot at goal against Benfica, but he opted to pass Luuk de Jong. Note that Luuk De Jong also failed to convert the chance.

In La Liga, Frenkie De Jong must start aiming to score by himself instead of always passing to his teammates. There are situations where he has opted to pass to his player instead of shooting. Lastly, it's clear that Barcelona is currently facing a goalscoring problem, and it could be solved if players like Frenkie start shooting more inside the penalty box. 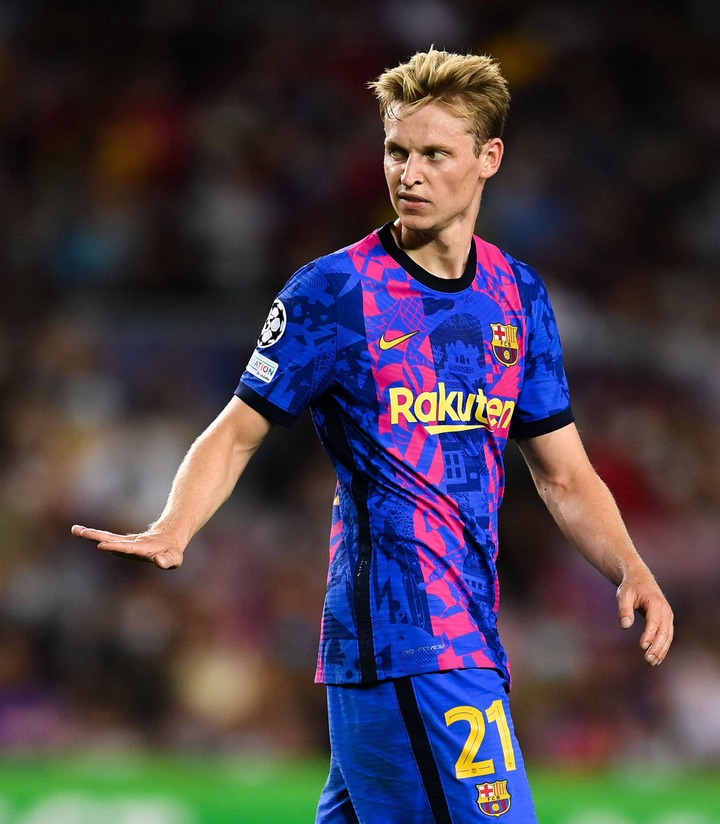 Despite his excellent performance, Barcelona could have scored another goal if the dutch midfielder tried to aim for the goal post. 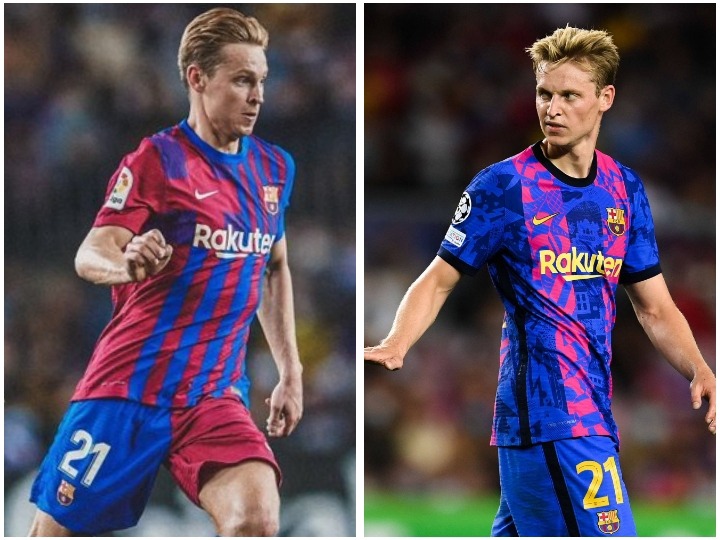