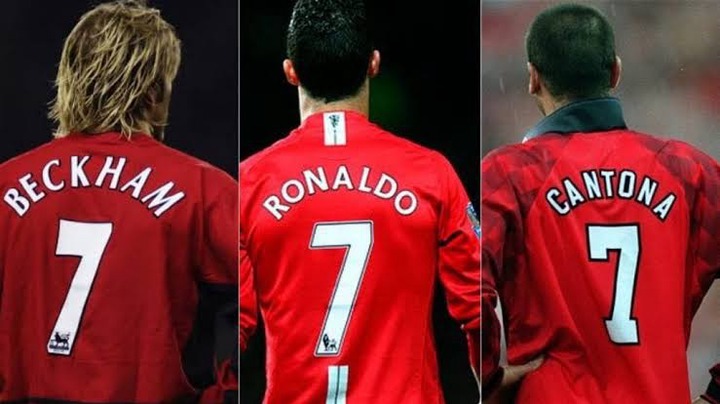 Eric Cantona also represented the French national team during his prestigious career. He lit up England with his incredible goal scoring techniques. His golden boot record was also incredible at that time. He made 179 appearances, scoring 81 goals and giving 61 assists during that time. He was the English Premier League player of the season during the 1993/1994 season. With Manchester United, Eric Cantona won 4 EPL titles, 2 FA cups and 2 Super Cups. 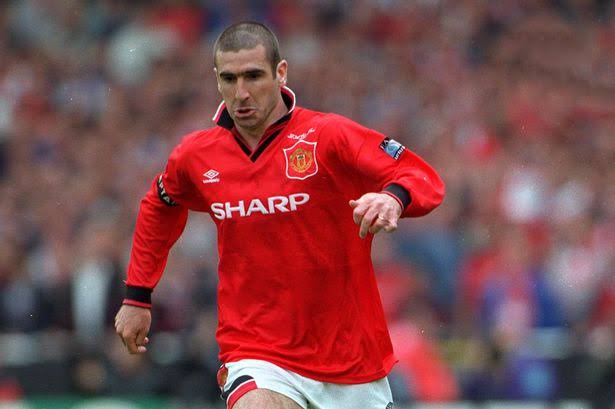 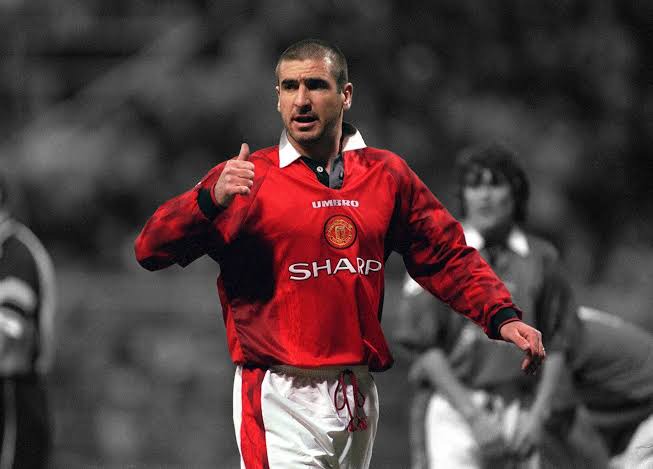 David Beckham, who also represented the English national team was known as one of the most popular English players of all time. He was widely known for his accurate crosses and free kicks. All these attributes made him one of the most complete midfielders of all time. In 387 matches, David Beckham scored 85 goals and provided 98 assists. With Manchester United, David Beckham won 4 Super Cups, 1 UEFA Champions League, 1 Intercontinental Cup, 2 FA Cups and 6 EPL titles. 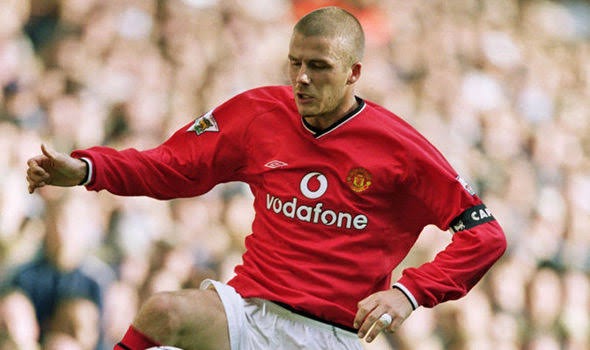 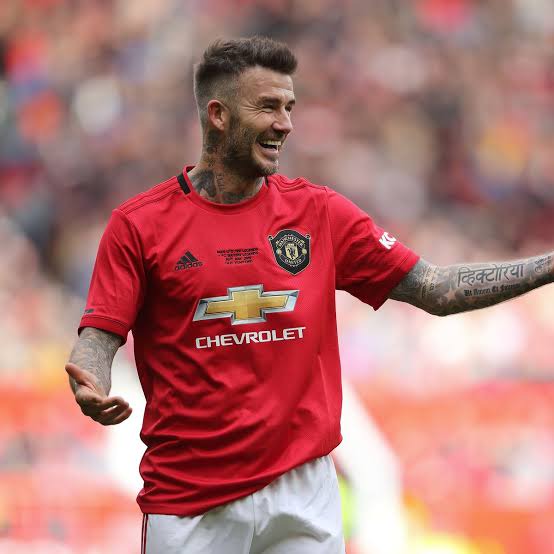 Who else is worthy of this position except the legendary Portuguese forward. Playing a total of 293 matches for the Red Devils, the Portuguese forward has bagged an amazing tally of 118 goals and 69 assists. Following his return to Old Trafford in August, he scored 5 goals in 7 appearances for Manchester United, a record any player will want to replicate. With Manchester United, he has won 1 FA Cup, 1 UCL, 2 English League Cups, 3 EPL titles, 3 English Super Cups and 1 FIFA club world cup. He also won his first Ballon d'or award during his time there. 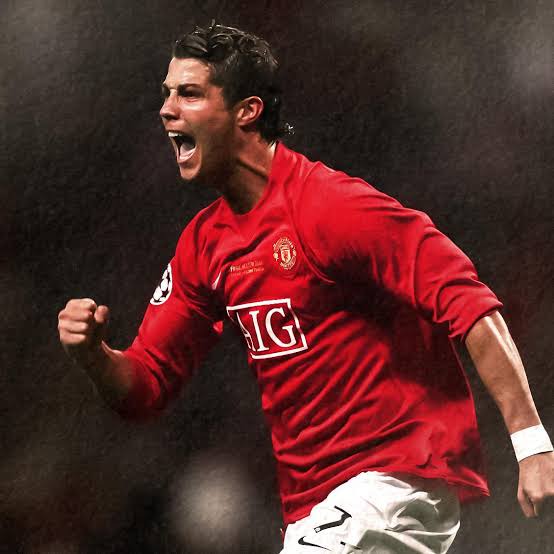 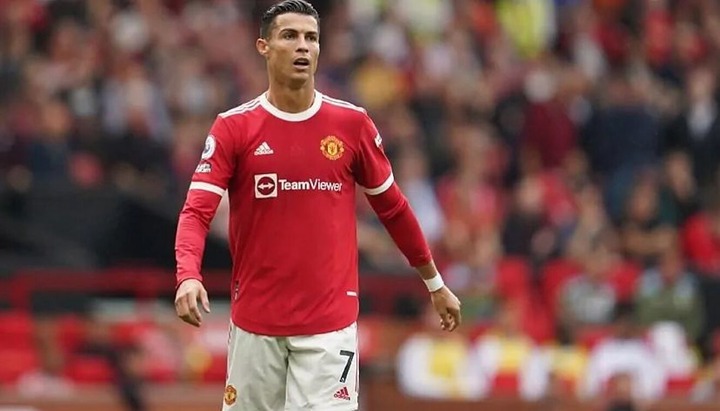