Chelsea FC and Manchester City are both considered to be among the biggest and most successful clubs in the Premier League which is an English top-flight football division known to be one of the most competitive domestic football leagues in Europe. 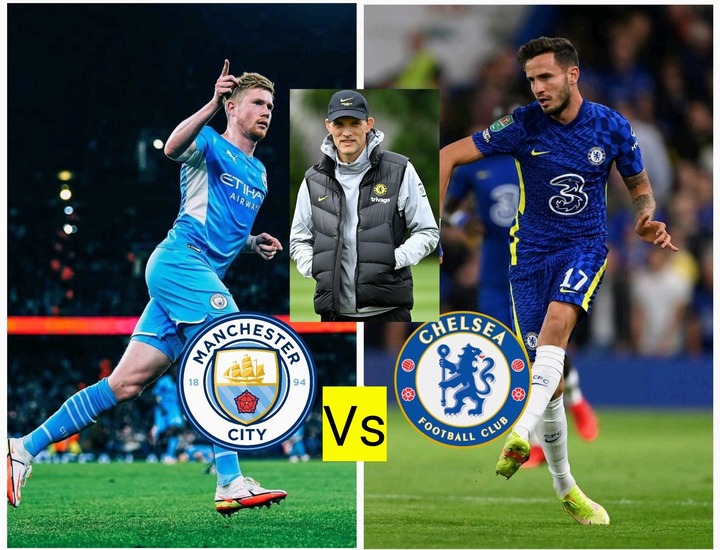 The match week-6 fixtures of the English premier league will see Chelsea host Man City at Stamford Bridge and the clash is one of the most anticipated fixtures of the season. In this article, I will be talking about two reasons why Chelsea's German coach Thomas Tuchel should start the club's newly signed Spanish midfielder Saul Niguez in the EPL clash with Man City.

1. To Boost His Confidence 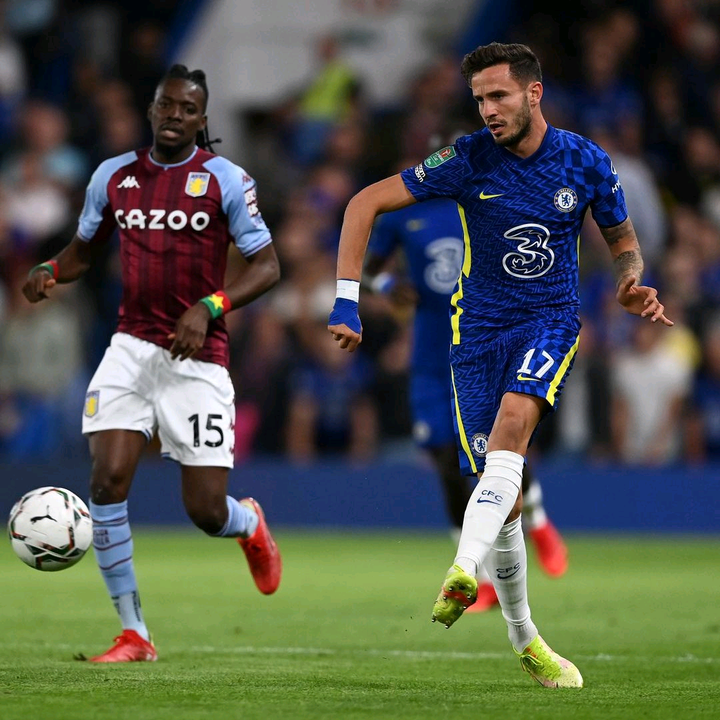 Just as seen in Chelsea's Carabao Cup clash with Aston Villa, Saul Niguez's performance during the 76 minutes he spent on the pitch was much better than his debut game.

Saul is likely to get better and adapt to the English top-flight domestic football league by playing more games and Chelsea's EPL clash with Man City is a good opportunity for the Spanish footballer to prove himself and also increase his confidence.

2. His Ability To Score Goals 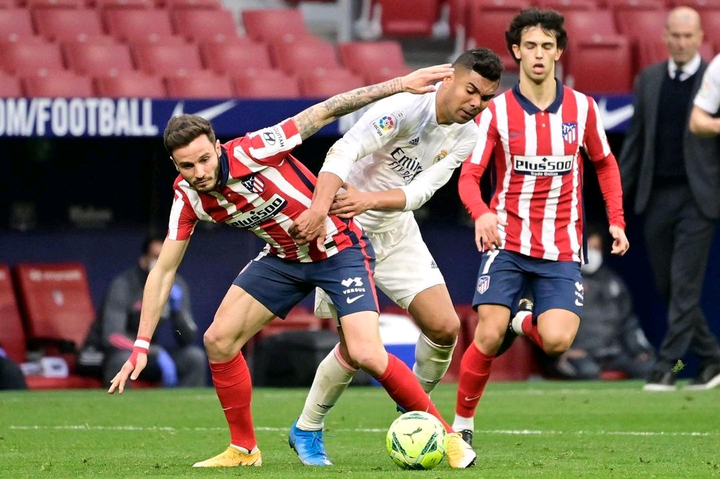 Just as seen in Chelsea's 3-0 win over Tottenham which saw goals from Kante and the two defenders Thiago Silva and Rudiger, there will be games when the club's attackers will find it difficult to score goals and would have to rely on players in other positions to do so.

Saul Niguez is the type of player Thomas Tuchel would want to have on the pitch on such occasions which might occur again in Chelsea's EPL match week-6 clash with Man City.