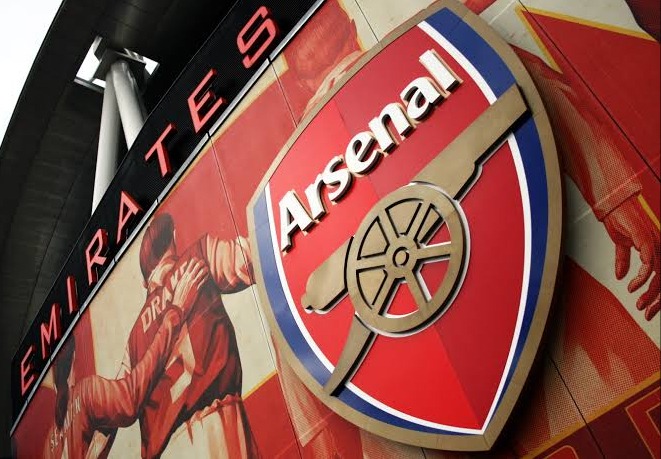 According to a report from Caught Offside, it is made known that, Arsenal are looking up to see that, they really improve their squad before next season. Arsenal are really looking for a way, to strengthen up their squad, since they are unable to qualify for the next season's Champions League.

Arsenal have gotten a good and great central midfielder, who they think would be able to lift the club to a greater height, during next season, according to a report being made from Caught Offside. 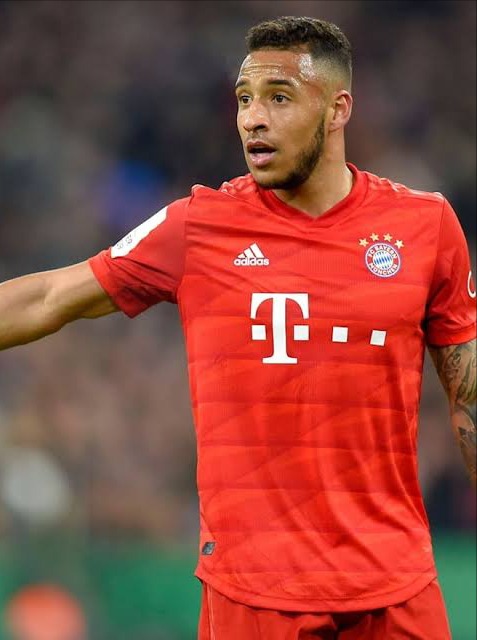 Arsenal will be looking for a way to complete a deal with the Manchester United's transfer target Corentin Tolisso from Bayern Munich, according to a report from Caught Offside. Arsenal are looking up to strengthen up their squad, in order for the club to be able to meet up and perform during next season, according to a report. 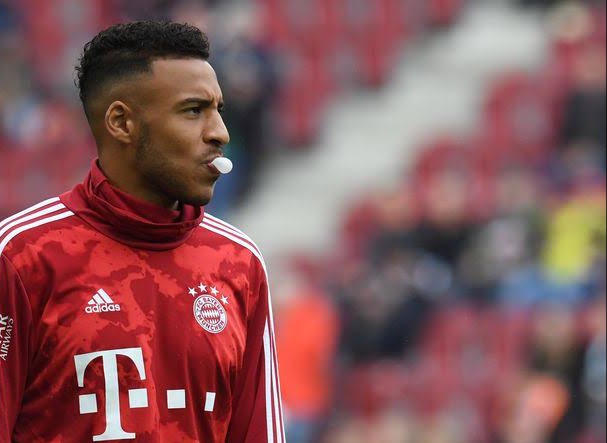 Corentin Tolisso is a French professional footballer who plays as a central midfielder for German club Bayern Munich and the France national team. A graduate of the Lyon academy, he made his professional debut for the club in 2013 and played 160 matches and scored 29 goals. 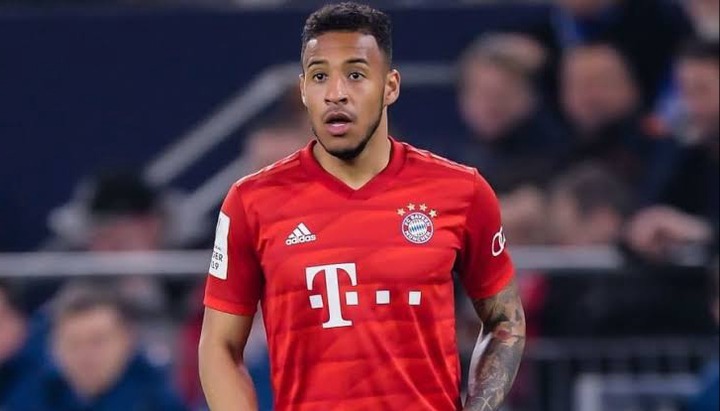 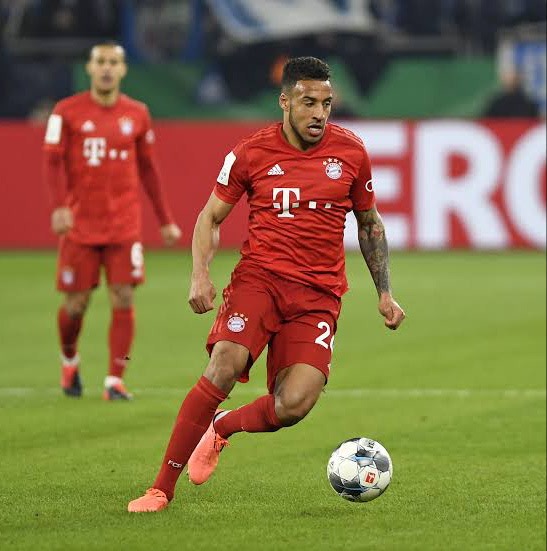 He is said to have made so many great impacts at his club Bayern Munich, according to a report from Caught Offside. The Bayern Munich player is said to be also moved with a bid from Manchester United, but it is now made known that, Arsenal are really doing well in his business, than any other club, in order to bring him on to the club Arsenal. Arsenal have been looking up for a way, to sign a deal with the Bayern Munich player Corentin Tolisso, who plays as a central midfielder for Bayern Munich. Arsenal will be making up a deal with him, at the end of the season, during summer transfer, according to a report.

Arsenal will now be seen making up a bid for the Bayern Munich player, at the end of the season, in order to boost up their squad, during summer transfer, according to a report made known.