By Newsonly (self media writer) | 12 days ago

Arsenal have struggled to compete in the Premier League during the last two seasons, and the club's fans has called for changes, particularly in the coaching staff. Mikel Arteta has been appointed as the new manager of the London club, taking over from former coach Unai Emery. The announcement was made in December 2019. He had a successful start to his career at the club, winning the FA Cup and the Community Shield in his first season. Since then, the club, which is considered to be one of the most powerful in the world, has failed to qualify for the Uefa Champions League or finish in the top four of the Premier League. 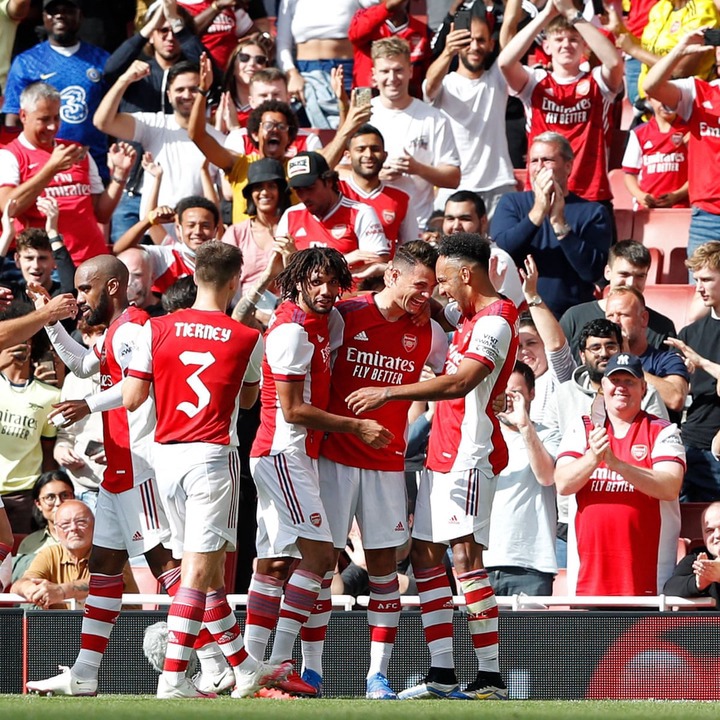 Arsenal have only managed to earn 10 points in seven games this season, which is the lowest total they have ever achieved since the 2004-05 season.

Many of the fans have been calling for Arteta to be fired, and they want a new coach to be brought in to replace him.

For years, Arteta has received support from the club's hierarchy, which consistently expresses confidence in the club's long-term plans. 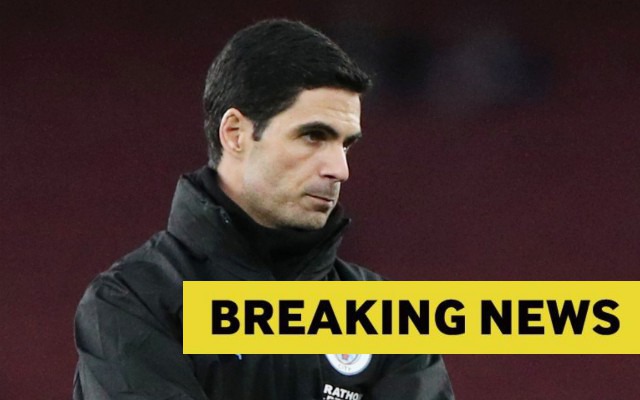 Because of the international break, the Premier League is now on hiatus, but Arsenal owner Stanley Kroenke has announced that Arteta will continue to serve as the club's head coach ahead of the club's next round of fixtures.

Football London and Skyports sources claim that Stanley has a great deal of confidence in him and believes that he needs more time to thrive at the club in order to be successful.

His message to the team was clear: Arteta will not be fired, as many fans thought, and he will remain in control of the team.