By Olaiyasport (self media writer) | 23 days ago

Ajax boss Alfred Schreuder has claimed that he “really thinks” Antony will stay with the Dutch club despite growing links with Manchester United.

Talking to ESPN, he said: "I really think he [Antony] will stay. Of course, we have sold a lot of players now. That has not happened in recent years. We have also bought players. But we have sold so many players that I assume nobody will leave." 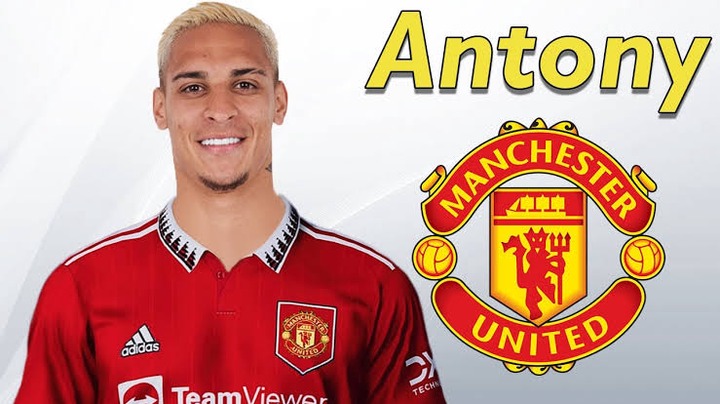 Memphis Depay is edging closer to a departure from Barcelona this summer and Newcaslte are keen.

Sport reports that the Catalan side are keen to offload the Dutchman and the Magpies would welcome the chance to bring in the forward as they look to add more firepower.

West Ham United have agreed a deal with Sassuolo for striker Gianluca Scamacca, according to reports.

Sky Sports state that the fee is understood to be an initial £30.5m plus £5m in add-ons for the Italian international.

Personal terms are being finalised but it is expected that the 23-year-old will be a Hammers player next season.

Tottenham knocked back in Zaniolo bid

With his contract running out, Zaniolo is available for the right price this summer.

AC Milan are being linked with Renato Sanches, and have been for some time, and Rossoneri goalkeeper has tried to convince the midfielder to join him at the San Siro.

"Red looks good on you," Maignan wrote under a photo of the Portuguese in training.

Arsenal have confirmed the signing of Oleksandr Zinchenko from Manchester City.

City have netted £32m for the 25-year-old who has signed a four-year deal with the Gunners.