By Uthmankunmi (self media writer) | 1 year ago

G.O.A.T in football history,Lionel messi sent a message to his country man(Diego Maradona) after the argentina star undergo a surgery of blood clot on the brain. 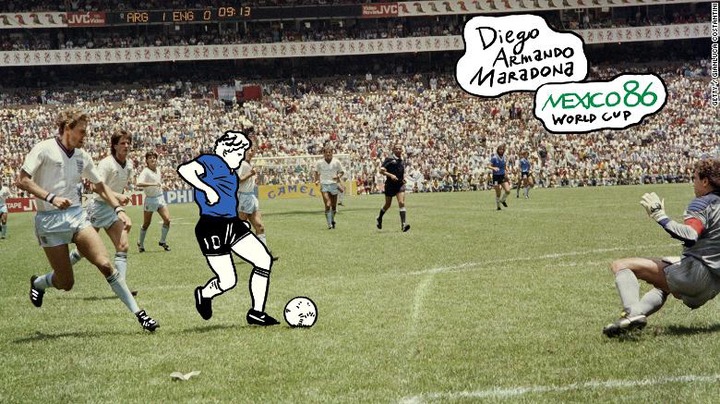 Diego's personal doctor,Leopoldo Luque said "everything is fine" on Wednesday after the surgery in Olivios clinic.

"Diego,all the strength in the world"said messi wrote on his Twitter account and also said "I and my family wanna see well again as soon possible.Hug from the ❤️.

Barca and argentina captain Messi as played under Maradona when he was head coach of the national team between 2008 to 2010,ending his career in the world cup at south africa.

Maradona who was one of the greatest players of all time was admitted on Monday due to a low mood, according to his doctor Leopoldo Luque said he suffering from anaemia and dehydration.

But after the success of the surgery Luque was patted by argentina fans for his competency.

Thanks again for reading

Content created and supplied by: Uthmankunmi (via Opera News )