There was a huge frenzy of excitement as Arsenal pulled off one of their biggest victories yet this season when they beat Manchester City to reach the finals of the FA Cup at the magnificent Wembley stadium on Sunday. 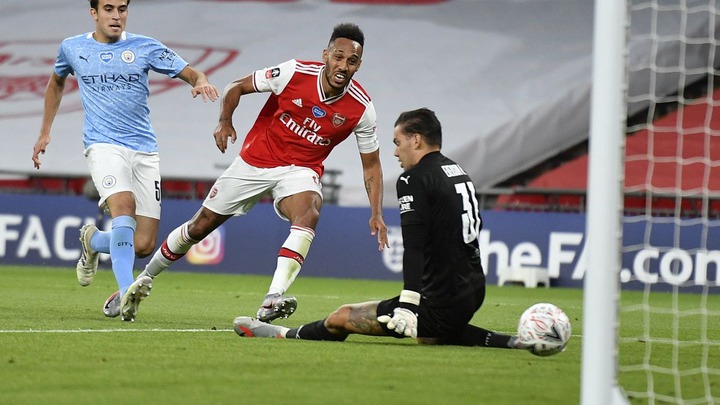 Two goals from Pierre-Emerick Aubameyang in the 19th and 71st minutes was all it took for the Gunners to end City's ambition of defending the title they won last season. The Gabonese striker had dazzled for the North London side as he clinically put away two of the meagre four shots on target his team could afford all through the game. The Gunners who had literally been blown away by the same opponents in a league encounter shortly after the restart in June had uncharacteristically transformed enough to trouble their sturdier opponents who had won all seven previous games between them since 2017. 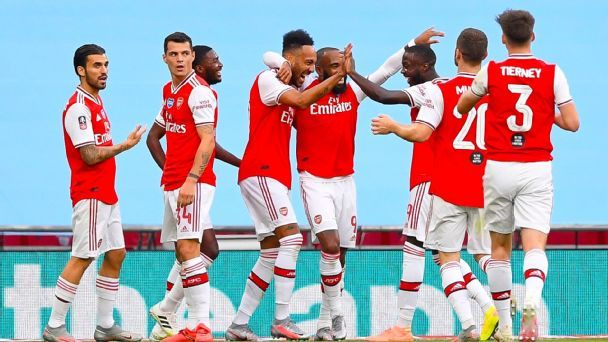 The Gunners stuck to a courageous game plan hatched by manager Mikel Arteta, a former assistant under his rival, Pep Guardiola, defended stoutly and pounced only when they knew they had the chance. 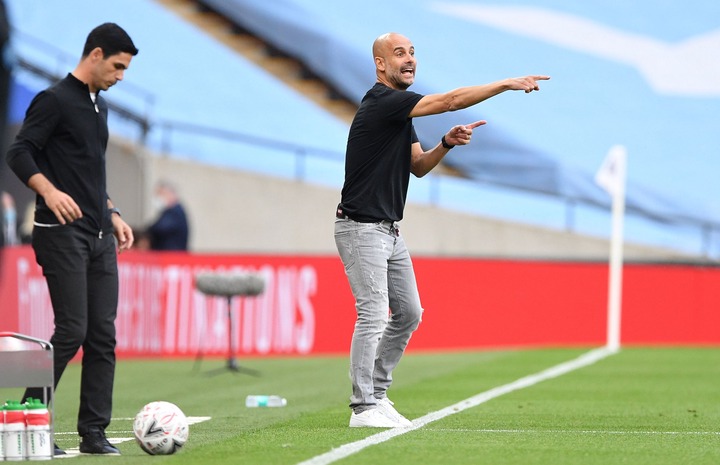 And coming just a few days after beating Liverpool in the league, the Gunners and their fans couldn't help but celebrate as they took to social media oozing excitement. Argentine goalkeeper, Emiliano Martinez, a stand-in for the injured Bernd Leno was a marvel between the sticks as he made a lot of finger-tip saves. 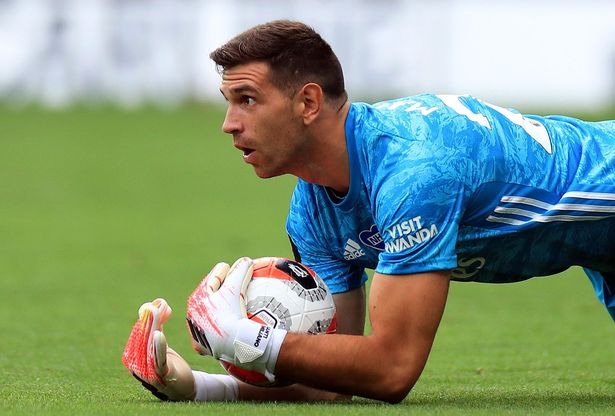 Martinez would later post a selfie of him and his jubilant colleagues rocking in the dressing room after the famous win. The photo with the caption, "we are a team that's what matters. What a performance," with the hashtag #wearethearsenal, was an instant hit among Gunners fans who flooded his Twitter page with an avalanche of comments. 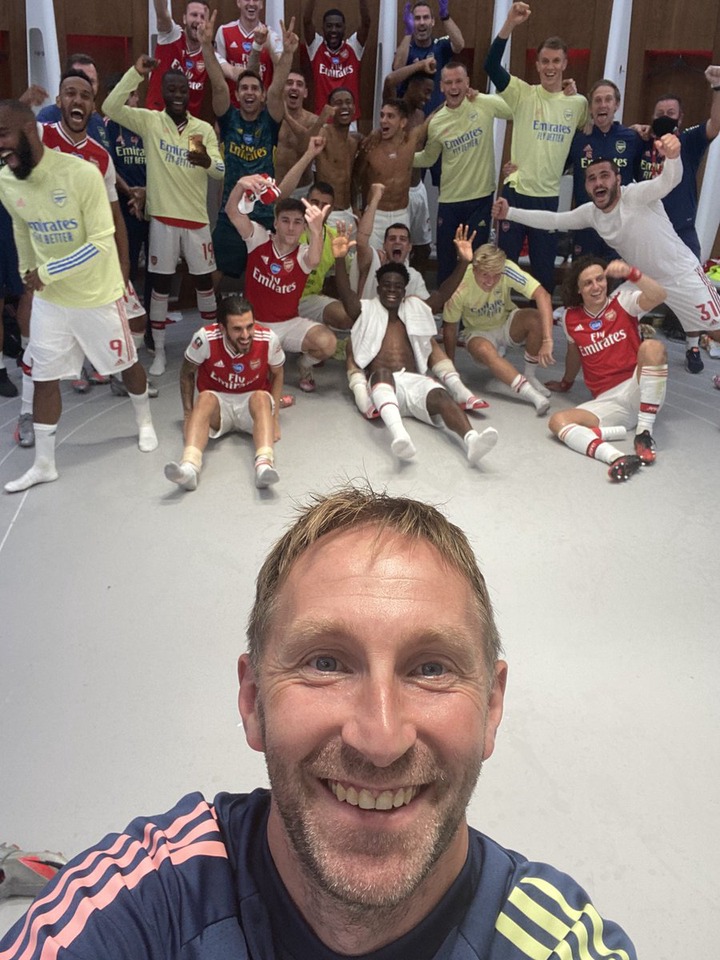 Already, the fans are looking forward to their first trophy during the post-Arsene Wenger era as they back young manager Arteta to go all the way and win it against whoever emerges among Chelsea and Manchester United in the second semis. The Gunners, may at the end of the day, not pick a silverware but there's no denying that the painstaking attempts being made presently by the players and coaches to reposition the club on the path of sustainable growth is beginning to yield dividends. 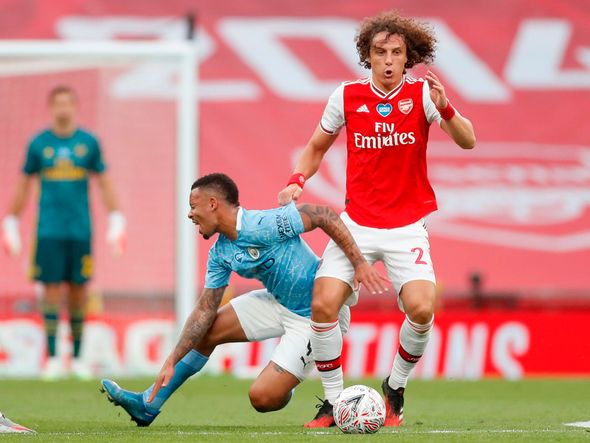 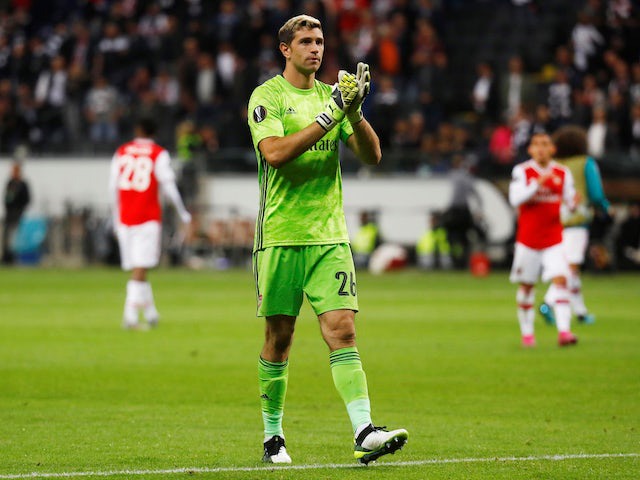