By Donreuby (self media writer) | 2 years ago 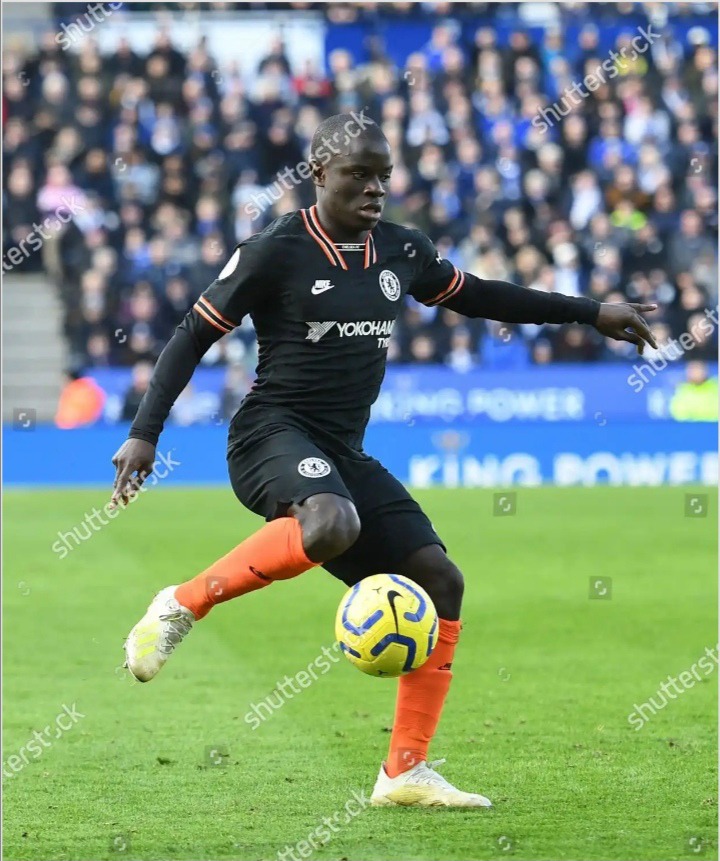 N'golo Kante is a French Professional Football Player who currently plays for Chelsea Fc in the English Premiere League.

Kante is very Much Loved by Chelsea Fans all over the world because of his work rate on the field of play in making sure that his team emerges Victorious from any game He is involved in.

Born on the 29th of March 1991 in Paris, France to Malian parents. His average height is about 5ft 6 in. He Also represents the Franch National team in the international scene.

N'golo Kante made 38(4)appearances for Boulogne in the French Lower division between 2012-2013.

His performance For Caen did not Go unnoticed as Leicester City from England came knocking on his door for his services.

On the 3rd of August 2015, He signed a four year contract with Leicester City For an undisclosed fee rumoured to be around £5.6m.

He immediately Continued with His impressive run of form as He Helped Leicester City to Lift the Premier League Title for the Fist time in the Club's History in the 2015-2016 Football season. 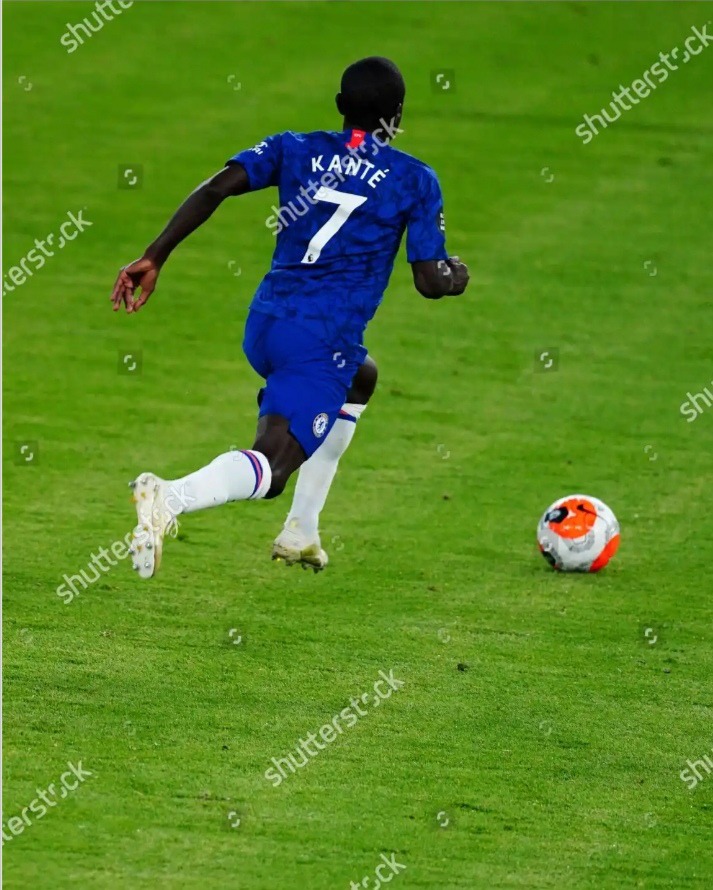 Kante' good Form Made Chelsea Fc to start looking for him and on the 16th of July 2016, Chelsea secured his services with a five Year contract worth £32m.

Kante continued from where he stopped at Leicester City by Helping Chelsea FC to lift the 2016 - 2017 English premier League title yet again, His second in succession. He never relented, He continued with the French National Team the Next Year, where He Eventually conquered the whole world with the French Team to Lift the 2018 Fifa World Cup Trophy in Russia.

Kante is an excellent Footballer, a motivation to Aspiring professional Footballers all over the world. He is Simple and Loyal, a joy to behold on the pitch of play.

﻿What is your opinion about this player, N'golo Kante?

Content created and supplied by: Donreuby (via Opera News )