Red Card XI: (10) Players That Have Received A Red Card, In The UEFA Champions League This Season

By SandrasNews (self media writer) | 18 days ago

Due to the international break this month, I have decided to pick the 10 players that have received a red card in the UEFA Champions League this season, these selections were made without a goalkeeper.

1. CB: Anel Ahmedhodzic was not at his best against Zenit St Petersburg, the youngster was sent off in the second round of the competition, the game ended in a 4-0 defeat. 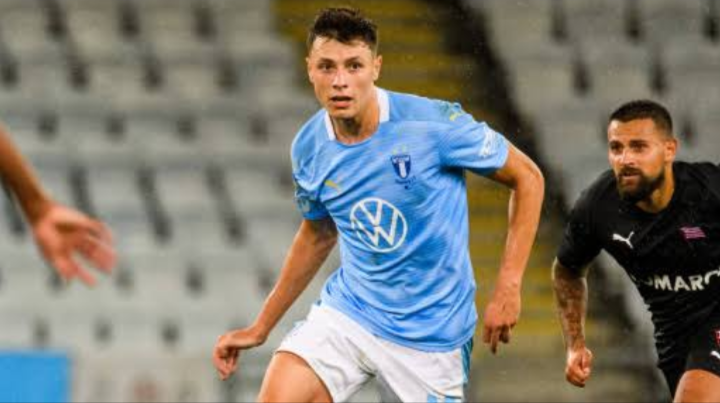 2. CB: Spanish and Barcelona defender Eric Garcia is a top talent, he did really well in the premier league, before he decided to join his childhood club this summer, the Barcelona youngster was sent off against Benfica, the game ended in a 3-0 defeat. 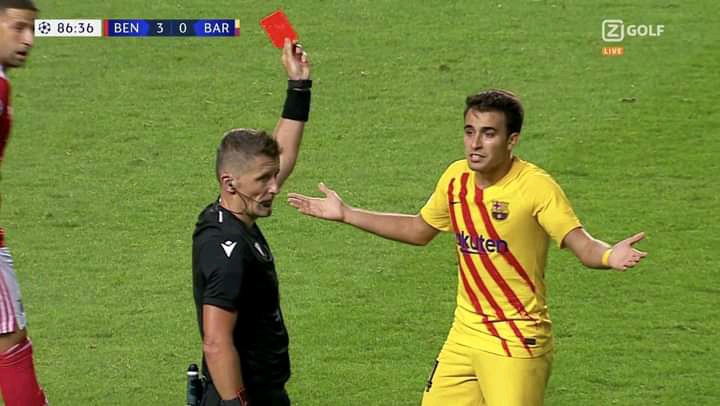 3. RB: Aaron Wan-Bissaka was sent off against Young Boys, in his first UEFA Champions League game of the season. Manchester United failed to play with 10 men against the Swiss club, the game ended in a 2-1 defeat. 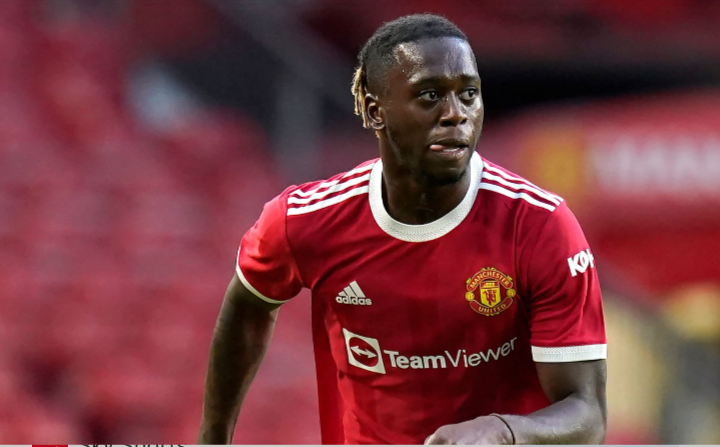 4. LB: Angelino was sent off against his former club, Manchester City, the game ended in a 6-3 defeat. 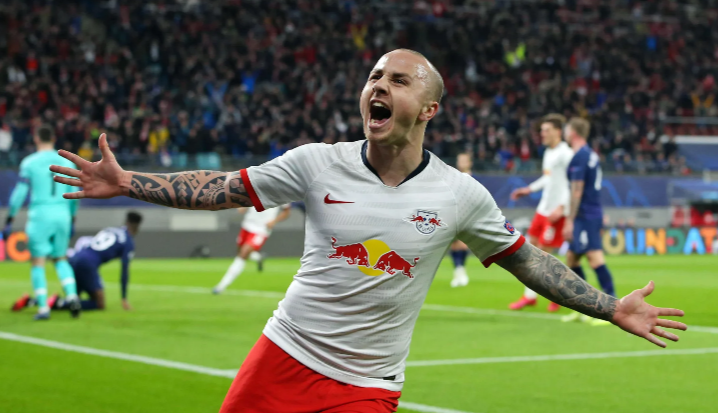 5. Defender: John Brooks was sent off against Lille. The game ended in a goalless draw. 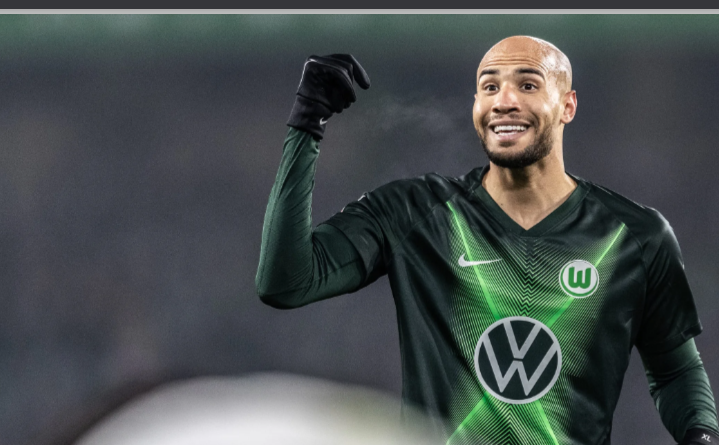 6. Midfielder: Josuha Guilavogui also received a red card against Sevilla, the game ended in a 1-1 draw. 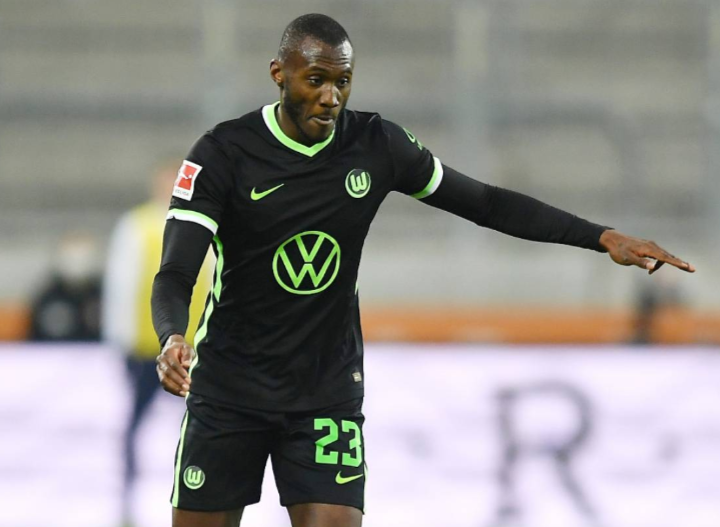 7. Defender: Chancel Mbemba made a professional foul against Atletico Madrid, he was shown a straight red card. 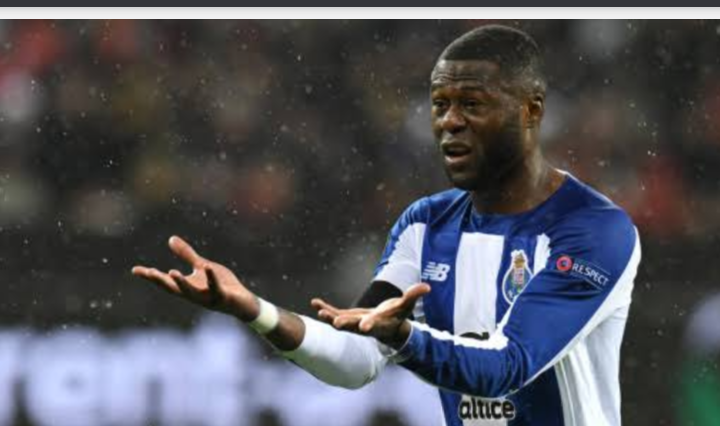 8. Midfielder: Francis Coquelin was sent off against Atlanta, and that's the reason why he failed to feature against Manchester United. 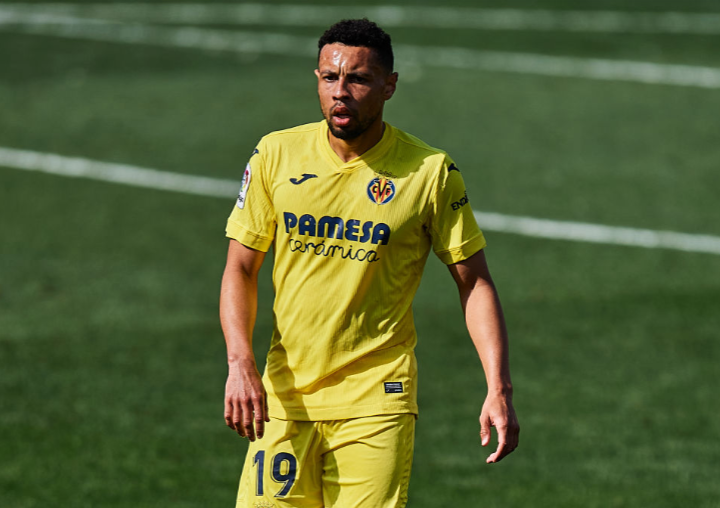 9. Forward: Youssef En-Nesyri was sent off against Red Bull Salzburg, the game ended in a 1-1 draw. 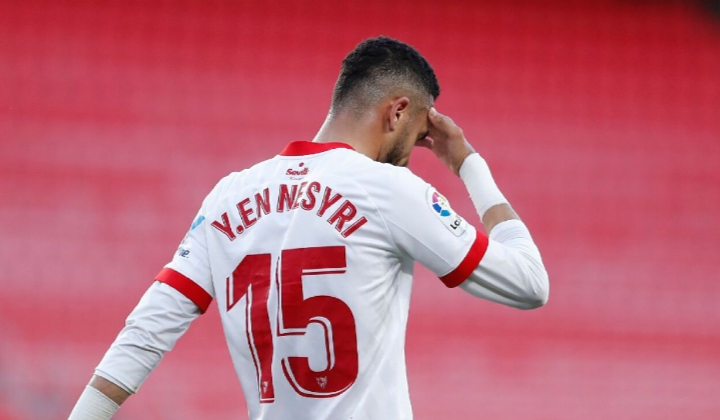 10. Midfielder: Franck Kessie received a red card against Athletico Madrid and that's one of the reasons, AC Milan lost the game. 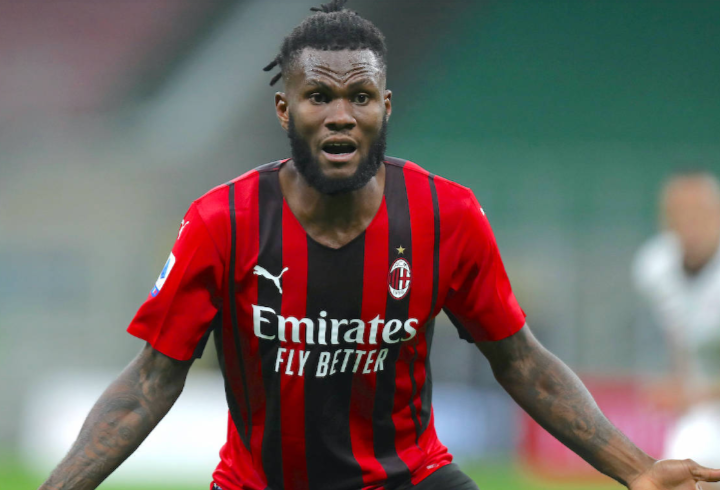 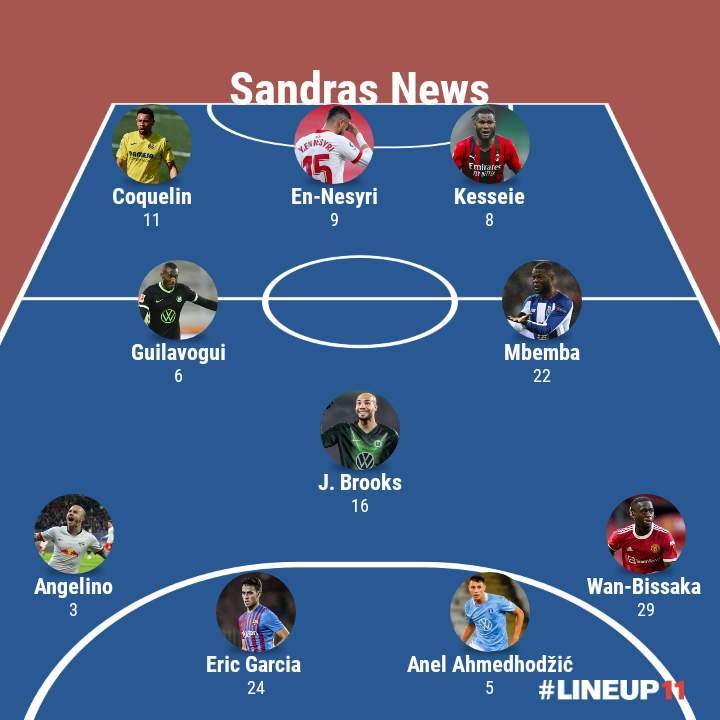