We live in a time when teams try to ape Barcelona, and have a possession based game. Every manager is asked to have their team dominate the other team in keeping the ball and the possession stat, which is very important. But Brendan Rodgers is not someone who tries to copy somebody else's philosophy. He is a very shrewd manager, someone capable of knowing a team's strengths and weaknesses. Leicester City's players do not control the game, they are comfortable playing on the counter. They let the opposition into a false sense of control due to the high possession the opponents enjoy. 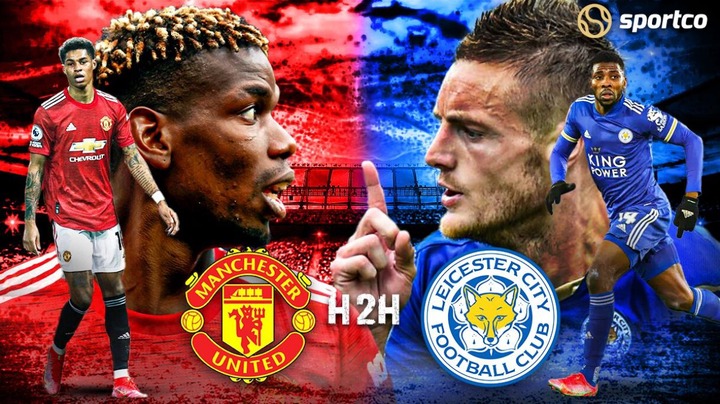 Brendan Rodgers has got his basics absolutely correct. He knows that goals change matches, and he has got a good striker in Vardy. He has also brought in a belief that his players are second to none. Leicester do not go into a game trying to do damage control, they go in to win, even when they are playing against Manchester City or Watford. Also, Brendan Rodgers has got players to play in their strength and style. Albrighton is good when it comes to crossing, but has not got the pace of Vardy, so he allows the 2 wingers to operate the way they like. 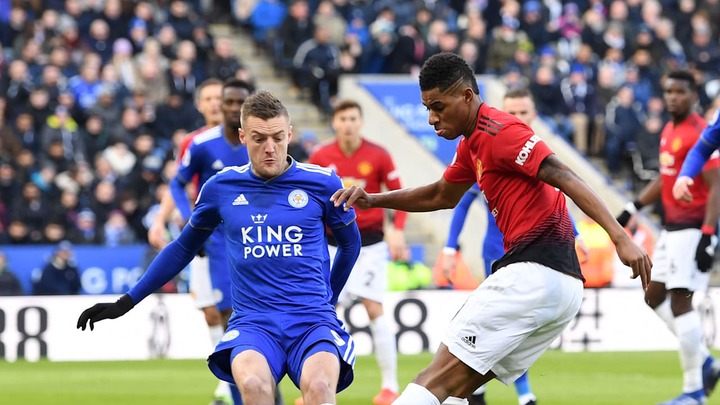 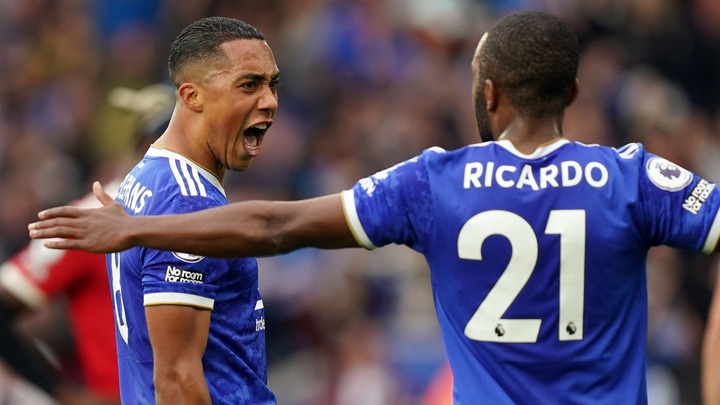 Leicester City's players are very comfortable in letting the opposition control the possession in a game. They know which areas they need cut off. But the one area they are good is their attack. The speed with which Leicester counter-attack run is something which most teams fail to stop. Leicester's players allow their opponents to keep possession of the ball until their opposition defenses get pulled up, and end up with high back-lines. This allows Daka and Perez to have high acceleration to get behind this back-line with ease, and in Vardy they have someone whose work-rate up front is second to none.