OPINION: Pedro Should've Shown Mourinho A Bit More Respect After Scoring For Lazio In The Derby

Jose Mourinho and Pedro Rodriguez seem to have it out for each other since the Portuguese moved to the Rome as the new head coach of AS Roma after the end of his compatriot's era. 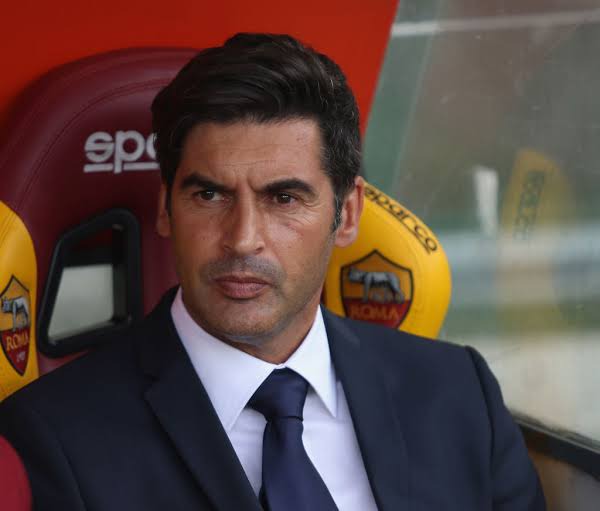 Paulo Fonseca was the former Roma coach and in his last season at the club, he signed Pedro Rodriguez from Chelsea on a two year deal that would see the Spaniard earn about €3m per year.

Pedro was a regular for Roma in that season as he played 40 games across all competitions, scoring six times and providing seven assists. 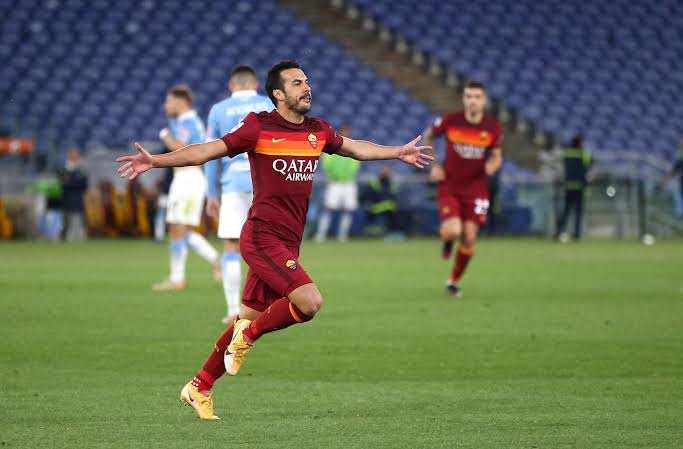 Roma barely managed to qualify for Europe at the end of the season as they finished 7th on the table to qualify for the inaugural Europa Conference League. By their standards, that was a poor season and they had to let Fonseca go. 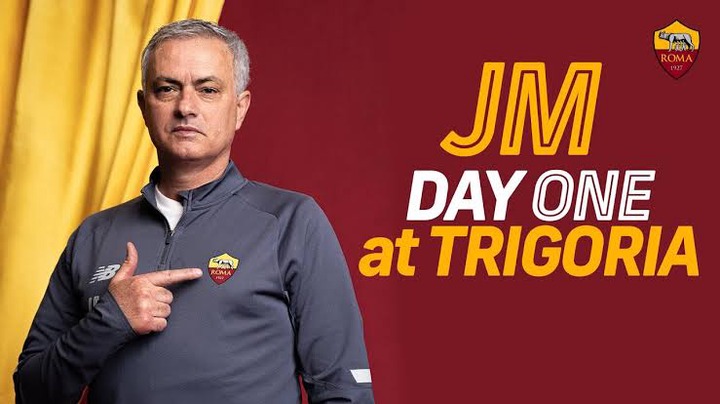 When it was announced that Mourinho would be their head coach for this current season, many would've thought that Pedro Rodriguez was in luck because he would finally get to play a full season under the manager who brought him to Chelsea from Barcelona in 2015. But that wasn't the case.

This never happened because Pedro thought it best to welcome Mourinho to Roma by speaking about their previous bitter experience at Chelsea. Don't forget that Mourinho was sacked by Chelsea just four months after he signed Pedro.

Whatever happened at Chelsea should've stayed at Chelsea. But no, Pedro decided to say this; 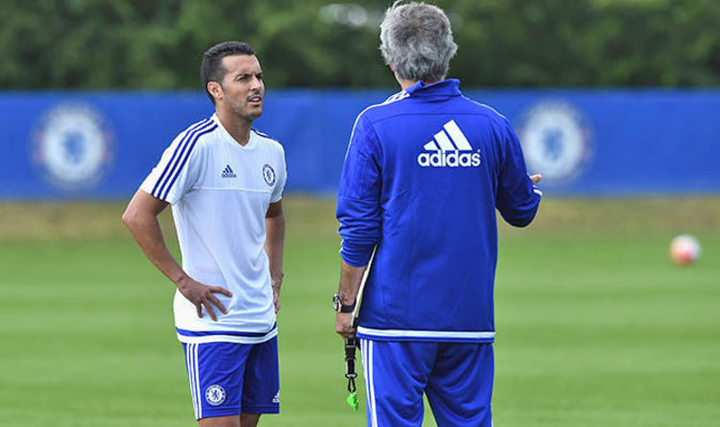 "It was about everything, everything just wasn’t right,” he said at the time.

"It made it very difficult to be fit, to be in a good position. It was just the whole thing – it wasn’t right."

Imagine being a manager coming to a new club with the hopes of building a positive energy around the team, close the huge gap between the club and it's rivals, and challenge for silverware and then you have one of the senior players, one person you were probably thinking would be your lieutenant at the club saying things like that.

Mourinho was never going to have that. He put Pedro's name on the list of 8 players he wasn't going to be needing at the club. And despite still having a year left on his contract, Roma let him go for free. To make it worse, they let him go to their eternal enemies, Lazio. 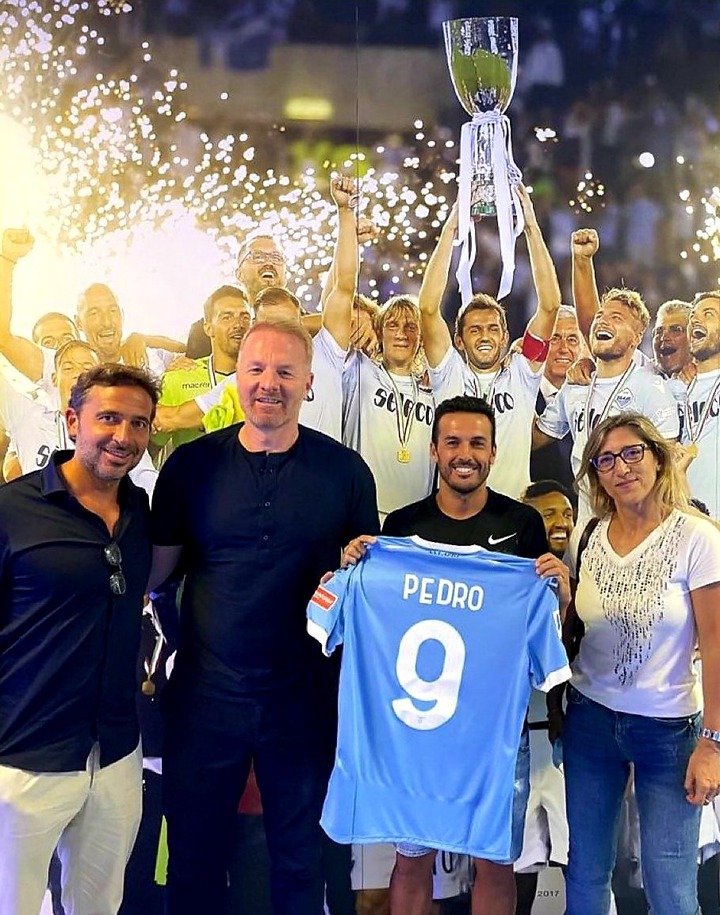 For 40 years no player had crossed the capital to join the either of the two teams but Roma were okay with allowing Pedro go just to provide Mourinho with the atmosphere he needed to get them to succeed.

After moving again, Pedro did not keep his mouth shut. He once again spoke about Mourinho and his coaching staff.

"It was very complicated in Roma, they left me out of the team and none of the coaches spoke to me, I didn't know anything about this matter," he said.

"When I spoke with Maurizio Sarri, I realised that Lazio was a great opportunity."

"It is true that no player has left Roma for Lazio in a long time, but I am very happy here."

"Roma is in the past, I don't want to talk about that anymore, my goal now is to help Lazio and my team-mates."

Everyone moved on from here on and everything was in the past until yesterday during the derby della Capitale.

Pedro was in the starting line up for Lazio against his former club Roma and in the 17th minute, he scored a very important goal that helped them win the game 3-2. Pedro's celebration was so passionate and completely free of any guilt whatsoever as he made his way towards Mourinho who was on the touchline. 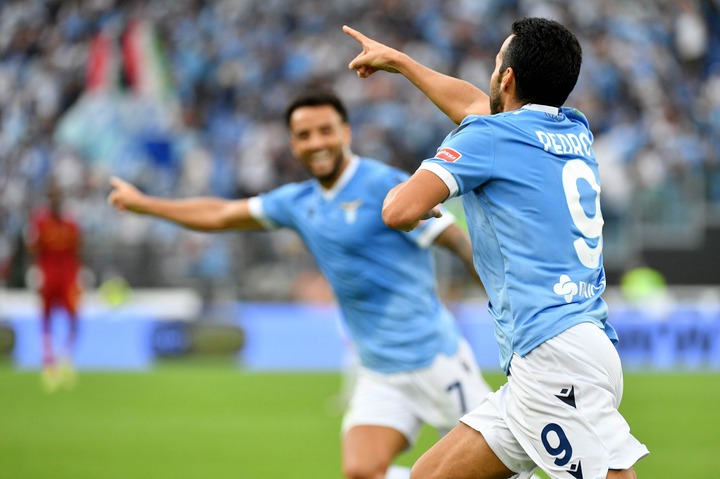 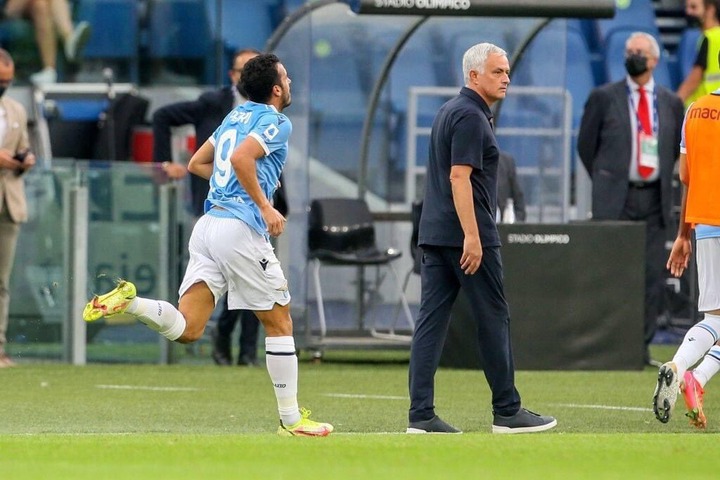 Whilst everyone was claiming Pedro got his revenge over Mourinho, I couldn't understand what exactly Mourinho did to him? He started all the drama with his comments about Mourinho. 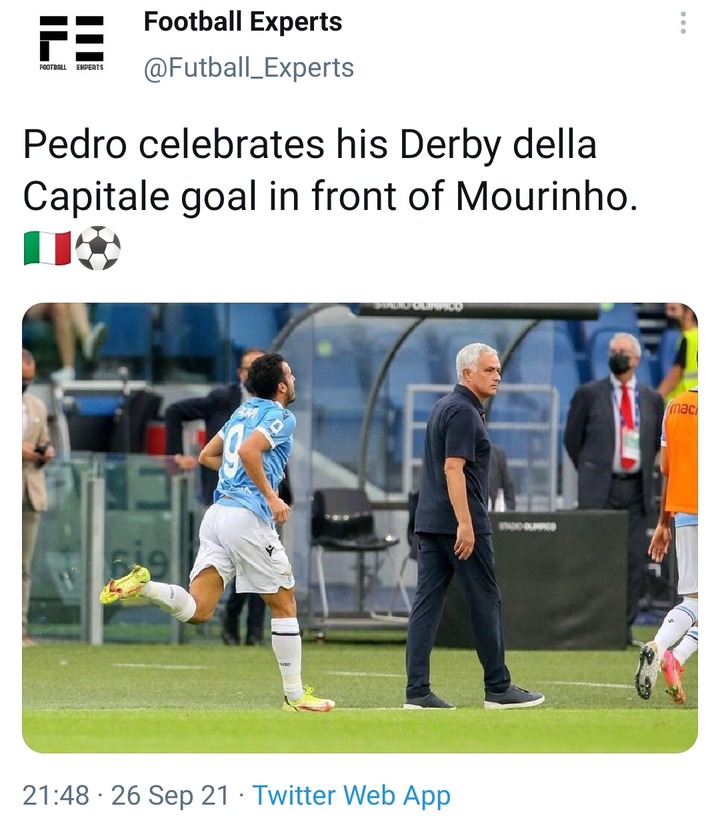 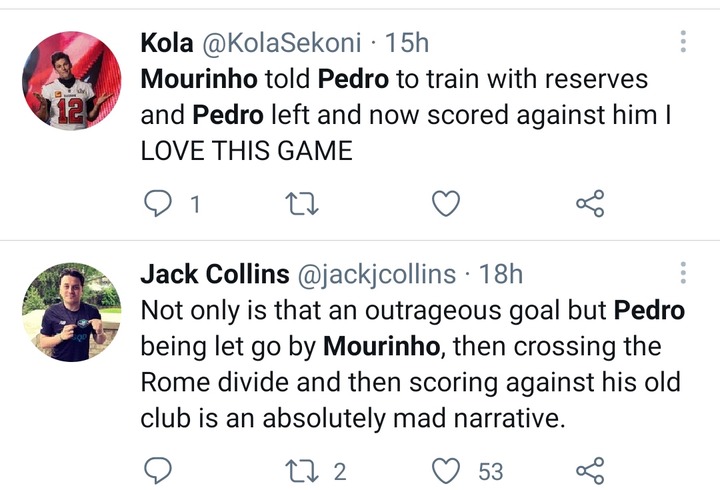 In my opinion, after everything that happened, Pedro should've just respected himself and Mourinho after scoring. There was no need for all the overly dramatic celebrations.