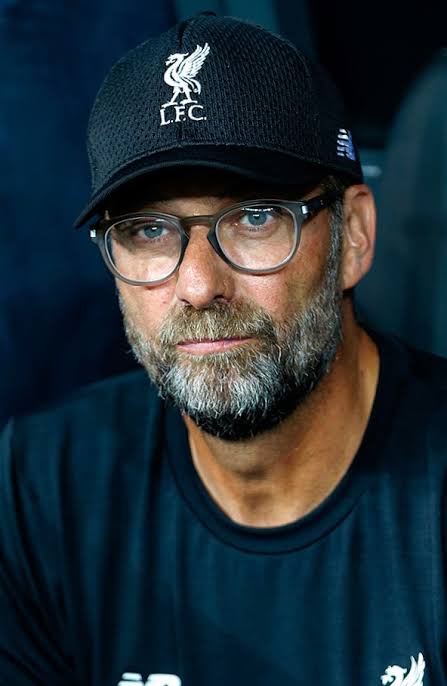 Another big-spending summer saw United splashed £110million on Jadon Sancho and Raphael Varane, before signing Ronaldo for a cut-price £13million but on a high wage. 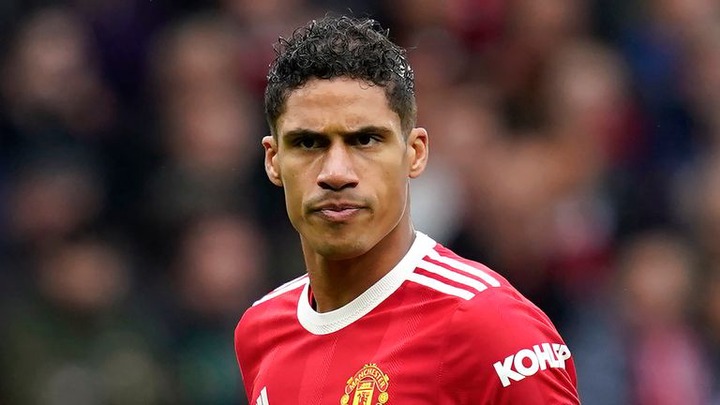 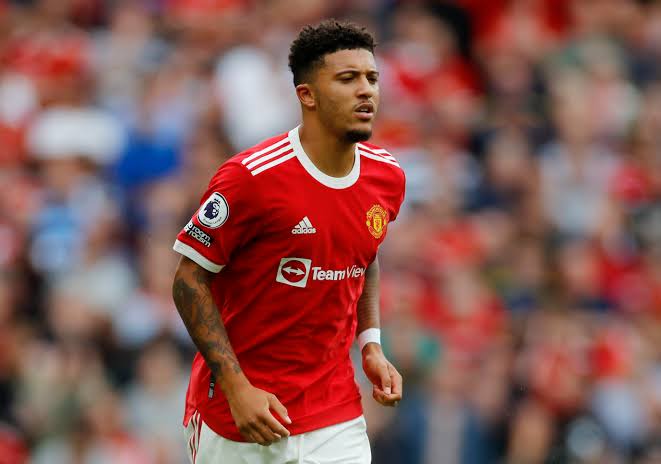 The deals took United past the £1bn spending mark since Sir Alex Ferguson retired in 2013. 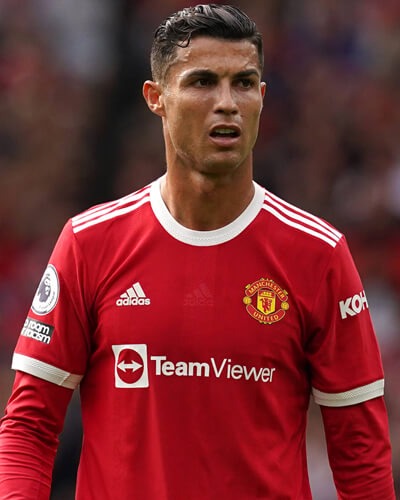 By comparison, Liverpool signed only one player in the summer, a £34m signing of Ibrahima Konate, in contrast to Man City spending £100m alone on Jack Grealish and Chelsea a similar fee on Romelu Lukaku.

Days before the season began, Klopp stated: 'We cannot compare with the other clubs, they don't have limits. We have limits.'

In August, when the Premier League top four was consisting of the aforementioned quartet, Klopp was asked about the state of the title race. He said: 'It is very likely that it will be very tight, you have to say that. 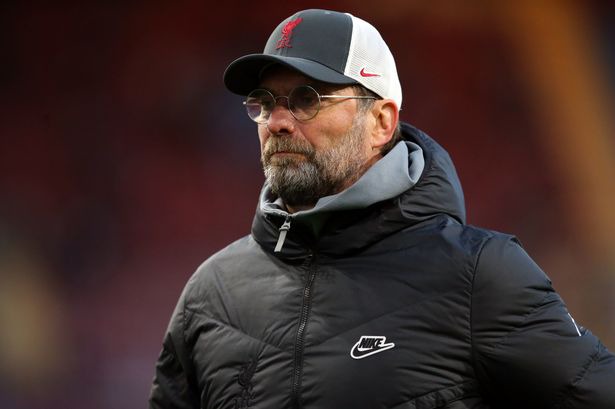 'City has certainly not got any worse than last year, the kind of football they play is brutal. We are in a good mood. Chelsea has a top team and a huge squad.'

He went further to stress Ole Gunnar Solskjaer's spending and added a veiled reference to a lack of silverware won during the Norwegian's tenure.

Klopp added: 'United are United, they won't stop investing until it works out at some point. The squad they now have together is also strong.' 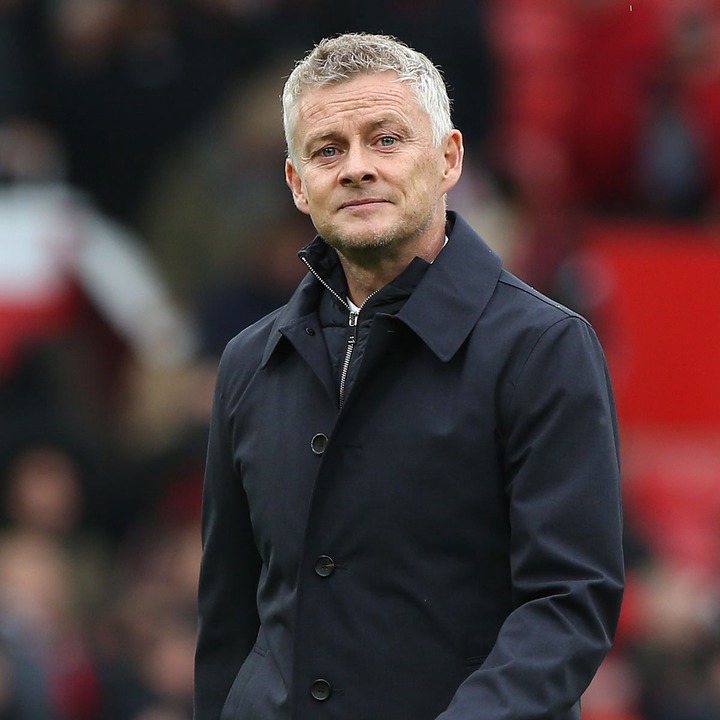 Is Solskjaer's lack of trophy won a big concern? Let's have your say in the comments section.