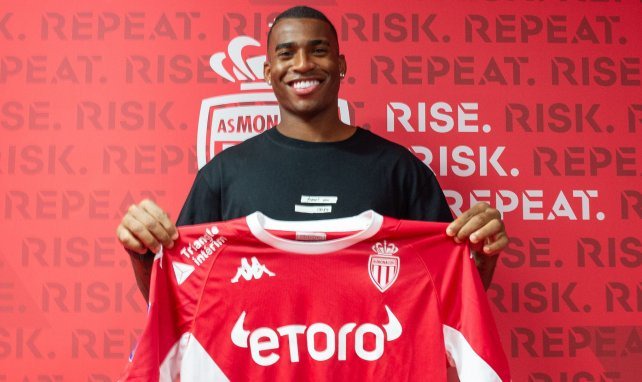 Monaco have announced the signing of Brazilian midfielder Jean Lucas from Lyon, with the 23 year old signing a five year deal with the club. 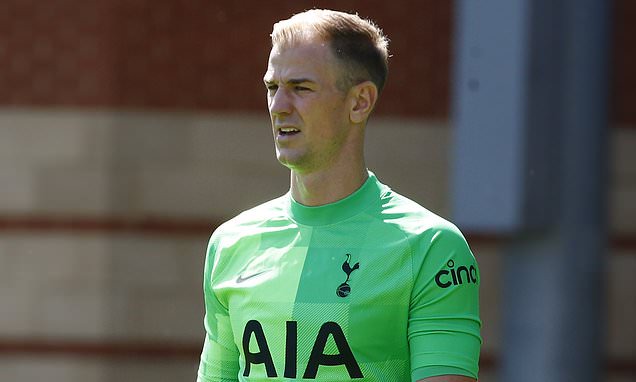 Tottenham Goalkeeper Joe Hart is to undergo a medical at Celtic on Tuesday ahead of agreeing a move on a three year contract. Hart has played 10 times since joining Tottenham on a two-year deal summer, but only in cup games.

The 34 year old has been in talks over £1m move to Celtic after being pushed further down the pecking order at Spurs by the arrival of Pierluigi Gollini from Atalanta on loan. 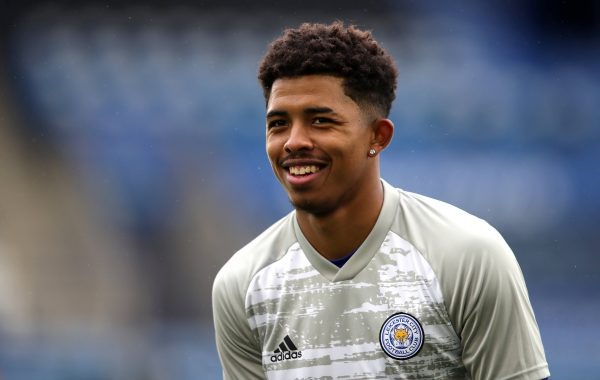 According to Journalist Fabrice Hawkins, Real Madrid are interested in signing French defender Wesley Fofona from Leicester City. The La Liga side, who have recently sold World Cup winning centre back Raphael Varane to Manchester United and Sergio Ramos to Paris Saint Germain, have been in discussion with the player's entourage for the last few weeks.

The former Saint-Etienne man made his move to England last summer, impressing in a season which has seen Brendan Rodgers men win the FA cup and finish 5th in the League. 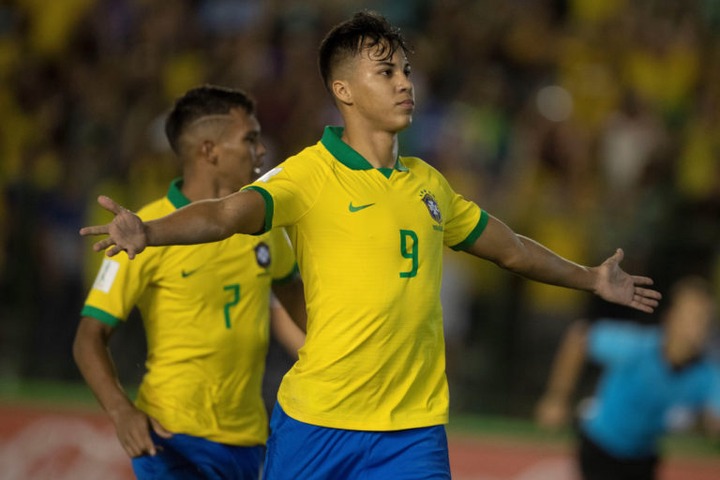 Kaio Jorge is expected to fly in for Juventus medical between Wednesday and Thursday, completing the transfer from Santos.

The 19 year old has already agreed a contract with Juventus that runs to June 2026.