Six Records That Could Make Messi The Greatest of All Time

By Nenlemwa (self media writer) | 7 days ago

One of the greatest footballers in history, Lionel Messi has set some top records one can not ignore. He has kept the debate as to who is the best footballer in history alive, although fans generally hold one of Cristiano Ronaldo, Pele or Diego Maradona as the best. 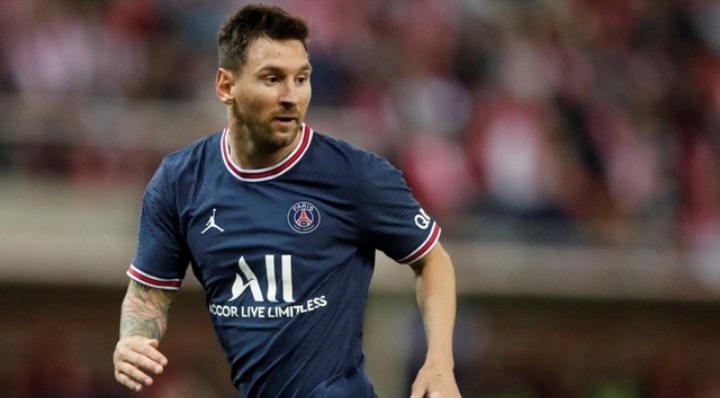 In this article we will look at six records set by Lionel Messi that Could make him the best football player in history.

1. The Argentine has the highest number of assist in history. Whenever we talk about football, supporters often consider or long for goals but the work done in order to create that goal goes unnoticed. However, players with the assists are able to do so due to their superior technical ability and distribution than most attackers.

Messi holds the record for most number of assists at 358 and surely he will add more assists before he retires considering his quality. 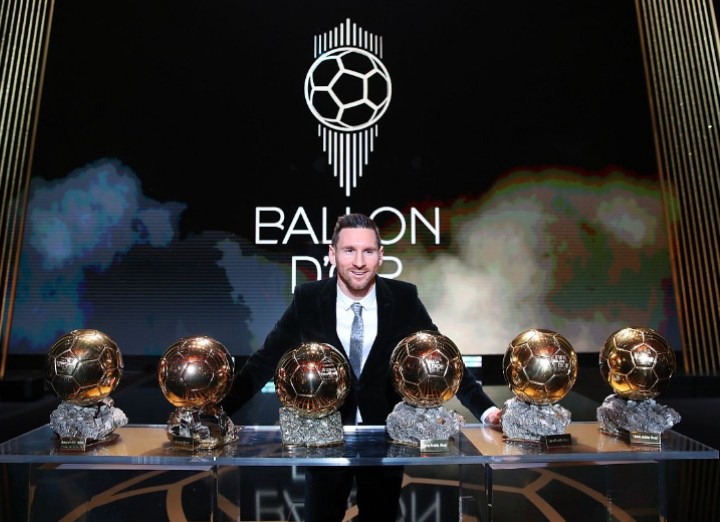 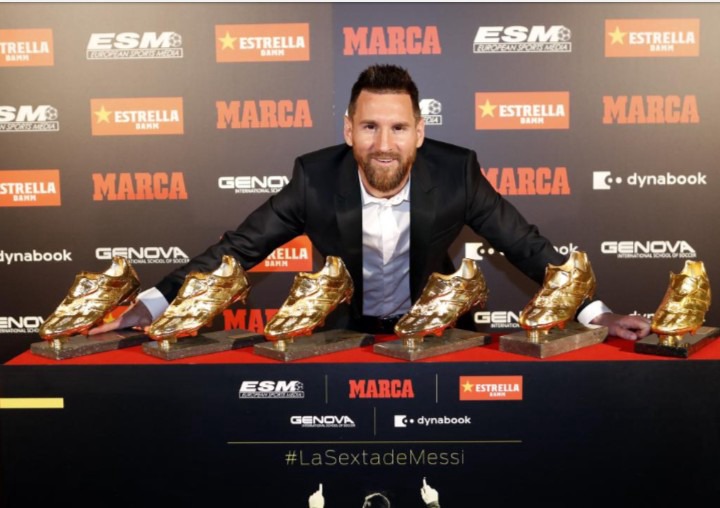 4. Highest Number of goals in a single season:

In the 2011–12 season, Lionel Messi passed Gerd Muller’s tally of 67 goals from the 1972–73 season. He is the player in history with the most goals scored in a single season with 73 goals for Barcelona.

5. Again, Messi holds the record for the longest goalscoring streak in history. He scored 60 goals in the 2012-13 season, scoring 33 goals over the course of 21 consecutive LaLiga matches. Second in this record is Gerd Muller who went on a run of 16 consecutive Bundesliga games during the 1969-70 season.

6. Highest number of goals for a single club: 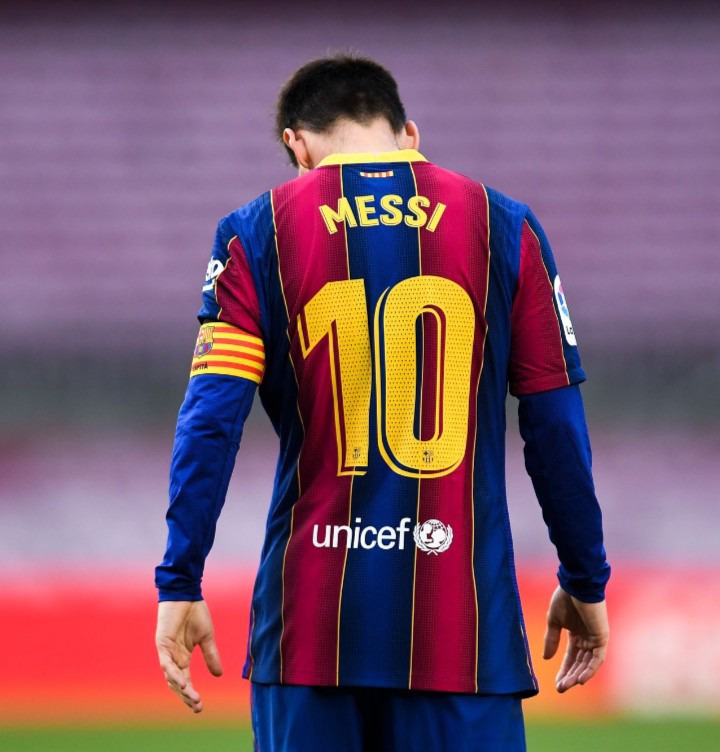 We could mention players who are rocking the list of highest goals, but to score for the same team for long requires patience and loyalty.

Before joining PSG, Lionel Messi scored a whooping 672 goals in 778 games for Barcelona, making him the only player to have done that in history. 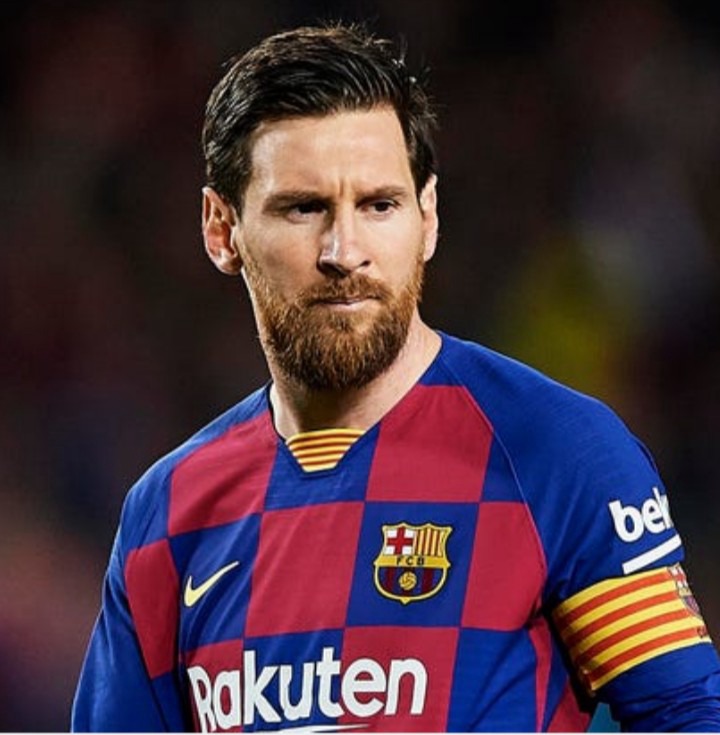 Could Messi retire as the best in history? Kindly share your thoughts with us.