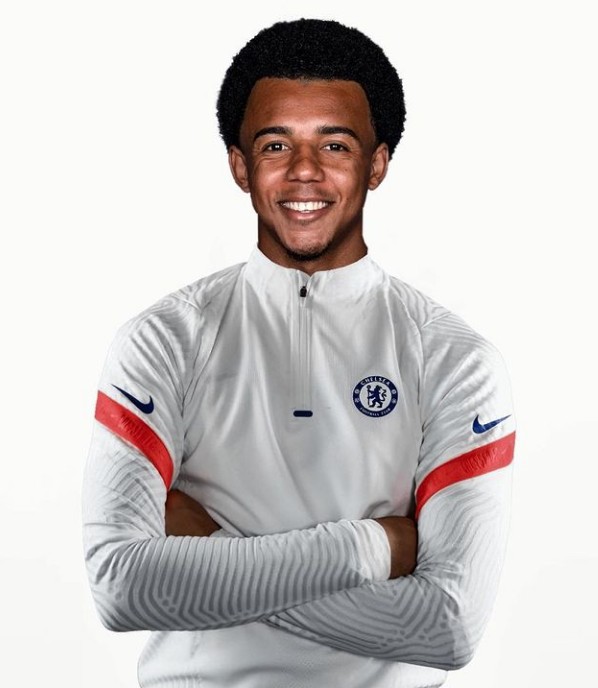 Chelsea are prepared to launch €50million official offer but Sevilla want more to sell their defender. Tense situation, but discussions still ongoing also through representatives. The English Premier league club want to find a solution. Jules Koundé is waiting and pushing for Stamford bridge move. Jules only wants Chelsea, personal terms already agreed and the ace is pushing. The Blues are ready to pay €50million, according to the latest report from Fabrizio Romano.

Arsenal are in discussions with Real Madrid for Jovic 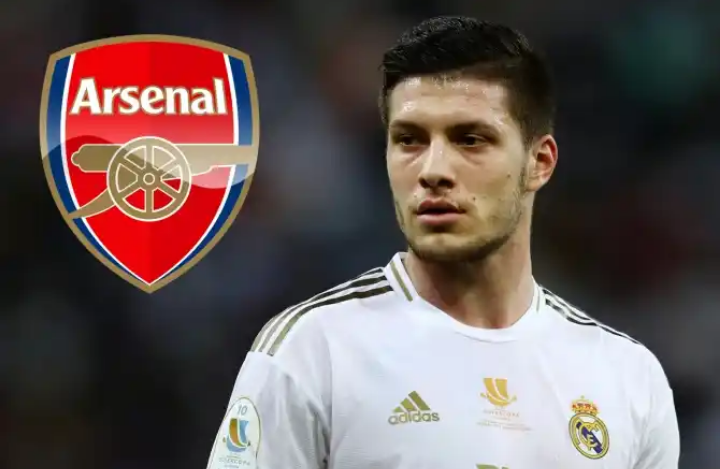 Arsenal are in discussions with Real Madrid to secure the signature of Luca Jovic on loan. The latest report suggest that the Gunners could sign Jovic before the summer transfer market closes on Tuesday, according to the latest report.

Chelsea and Borussia Dortmund in talks for Callum Hudson-Odoi 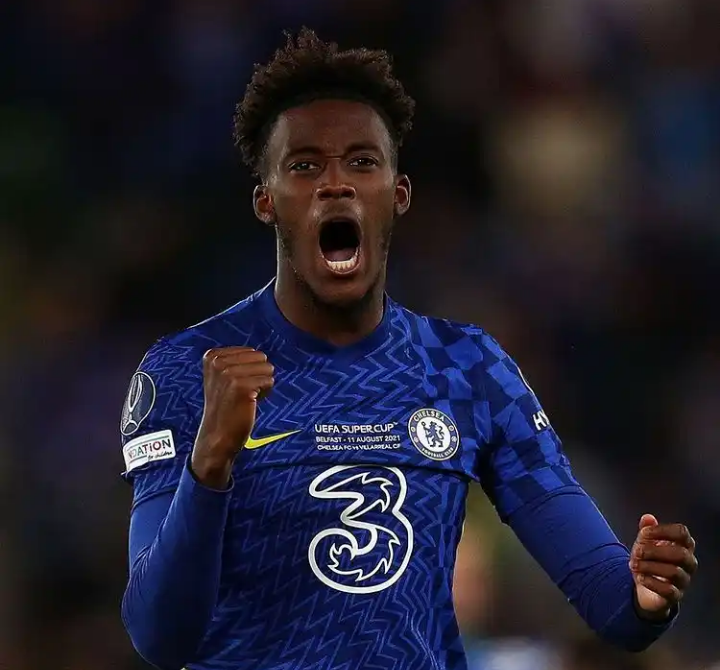 The German Bundesliga club Borussia Dortmund are in discussions to secure the signature of Chelsea attacker Callum Hudson-Odoi on loan. Personal terms is not going to be a problem as the England international wants a loan spell. However, the Blues does not want him to leave the club and plans with him as part of his squad, according to the latest report. 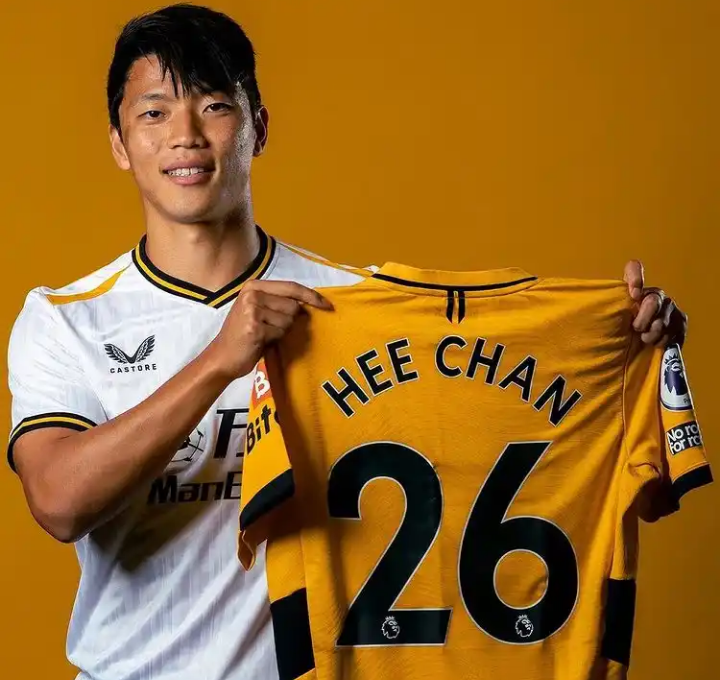 Done deal: English Premier league outfit Wolves have completed the loan signing of Hwang Hee Chan from RB Leipzig until the end of the 2021/2022 season. Official: Hertha BSC have secured the signature of Jurgen Ekkelenkamp for €3million from Dutch side AFC Ajax Amsterdam on a four-year deal. 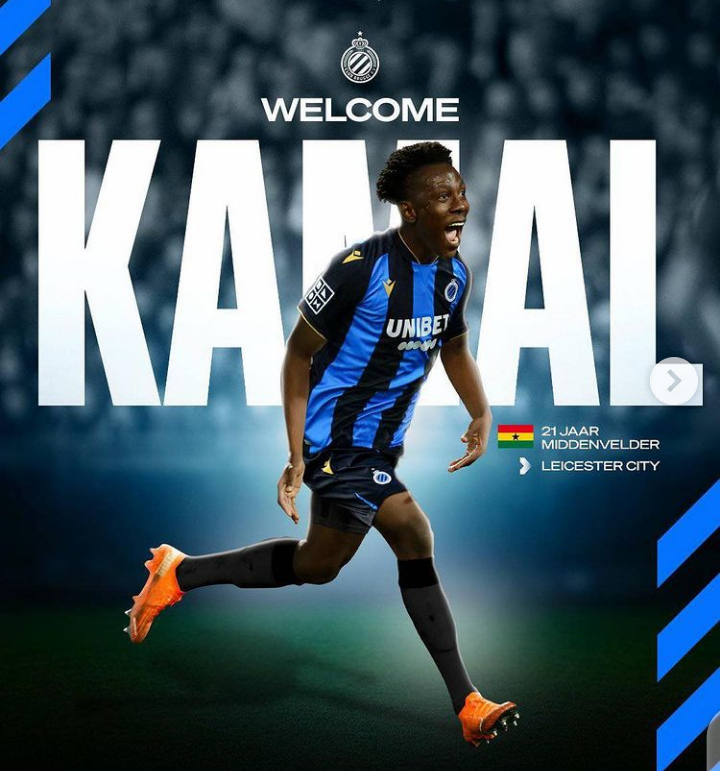 Official: Belgian outfit Club Brugge have secured the signature of Kamal Sowah for €9million from English Premier league club Leicester City on a four-year deal. Also, the loan re-signing of Wesley from Aston Villa until the end of the 2021/2022 season.