Could The Decision To Keep Solskjaer Be An Indication That Man Utd Are No Longer An Ambitious Club?

Without mincing words, Manchester United have not been at their very best despite all the money spent to recruit a number of top players last summer. But for Ole Gunnar Solskjaer, no manager at Old Trafford has lasted two or more seasons without winning a major trophy in the post Sir Alex Ferguson era. Although the coming of the Norwegian was initially on a provisional basis, his instant improvement culminated into a permanent appointment, but little did United know that it won't yield any silverware in almost three years. 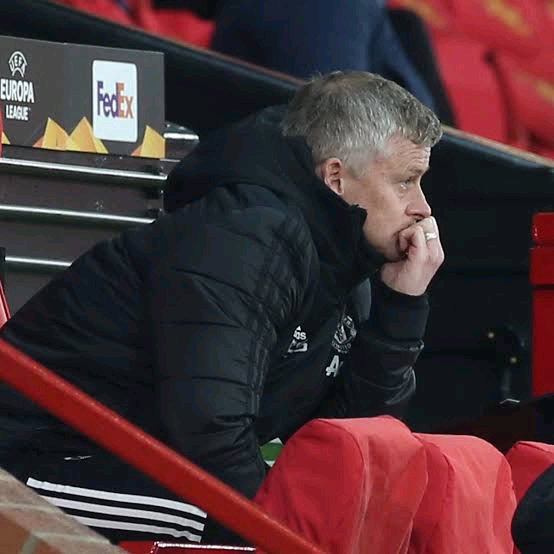 However, despite the demand for Solskjaer's dismissal when it became clear that he wasn't the right man to lead the club to success, the board is yet to take any action in an effort to part ways with him, but instead he was given a new contract months ago that will keep him until 2024. 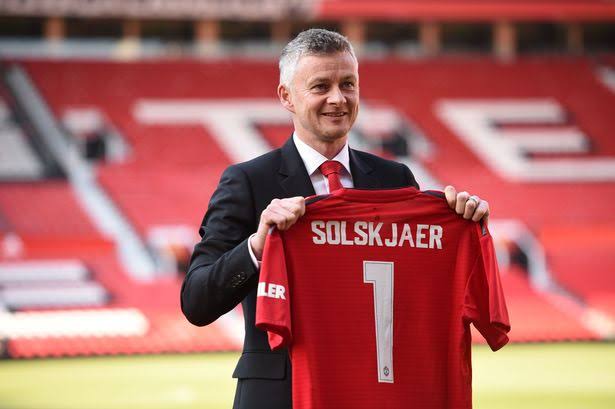 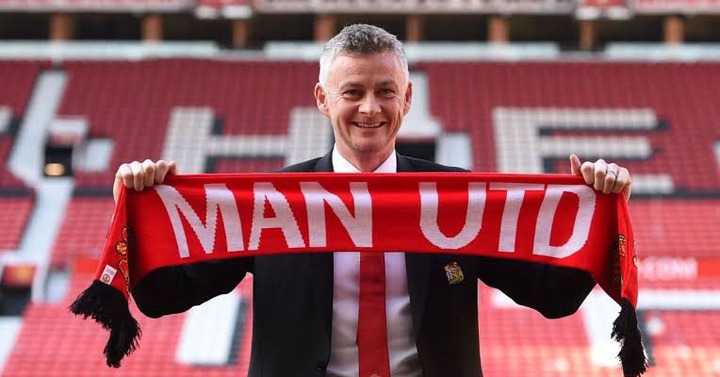 With the turn of events and Manchester United's delay in sacking Ole Gunnar Solskjaer, one cannot help but ask, is the club no longer ambitious for major honours?. It goes without saying that if the Red contingent of Manchester are still very much hungry for success, then what could be the rationale behind their decision to still keep him when clearly he isn't delivering results?. 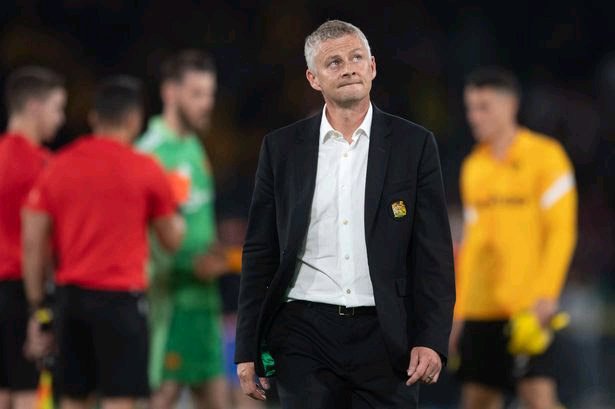 For a club that has won 66 trophies, the most by any English team, placing a star studded squad in the hands of an unproven manager doesn't seem like the right thing to do. It is high time Manchester United took a non-sentimental decision, the success of the club must come first and if they feel keeping Solskjaer will guarantee that, then they must have certainly misplaced their ambitions.

Do you think Manchester United Are An Ambitious Club For Keeping Ole Gunnar Solskjaer For Almost Three Years?