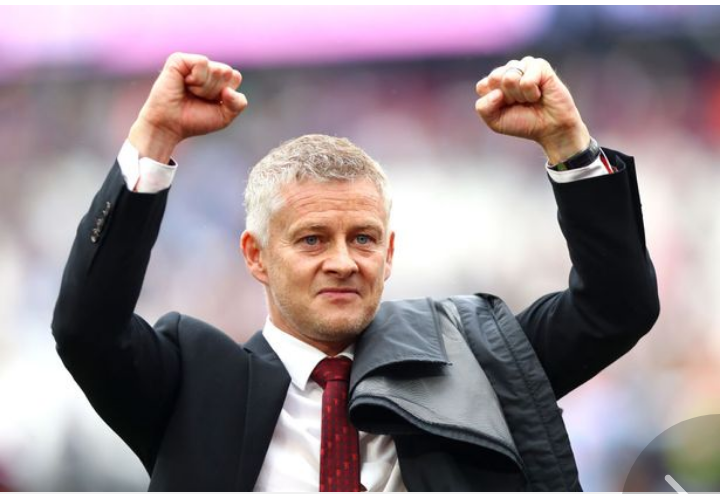 Manchester United have slipped two points behind Premier League leaders Chelsea and out of the Carabao Cup following a positive start to the season and was seconds from having just one point from their opening two Champions League outings.

Having drawn with Everton last time out after the Norwegian coach dropped Ronaldo to the bench, Solskjaer has been put under more pressure than he might be comfortable with at Old Trafford.

However, there appears to be plenty of confidence in the coach and his chances of winning major silverware ahead of the upcoming international break.

"The Sun" reported that the hierarchy at Old Trafford was "satisfied" with the club's direction under Solskjaer's leadership. They added that he was seen as the head of a long-term project and "fully supported" his efforts to make their goal an elusive Premier League championship.

Frustration was palpable at Old Trafford after the Red Devils 1-1 weekend draw against Everton and it is not difficult to see why.

Man Utd dominated the ball and had 72% ball possession during the match, but registered just six shots on target. They had a lot of the ball but didn't do anything with it.

When the season started, supporters were so excited at the prospect of Solskjaer's team mounting a genuine title challenge. While this may still happen, the signs right now are not good.

In fact, having two midfielders who are not so good defensively can cause problems. Fred has 1.43 interceptions every 90 minutes on average, while McTominay’s interceptions are only 1.05. Moving forward, the midfielder did not have too many opportunities because they touched the ball too much, which caused Manchester United's rhythm to slow down. Fred and McTominay had 79 and 81 touches respectively, while Everton's Abdoulaye Doucoure had 48 touches.