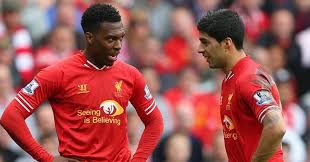 Luis Suarez and Daniel Sturridge at Anfield. These two players were exceptional individuals who combined to create a fantastic team that kept the Kopites entertained and delivered great performances throughout their season and a half together. Liverpool's most memorable season was the 2013-14 season, when they missed out on the Premier League title to Manchester City, with the title fight going down to the final game of the season. Suarez was suspended for the first five Premier League games of that season, but he still scored 31 goals in 33 games, finishing as the league's top scorer and winning the PFA Player of the Year title, being the first non-European to do so. That season, Sturridge was also incredibly prolific, scoring 21 league goals. This was the season that put him on the map as one of Europe's most prolific strikers; nevertheless, Sturridge's momentum was hampered by recurrent injury problems following this season. 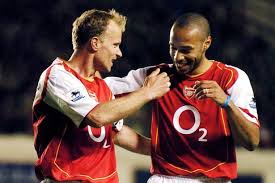 Thierry Henry and Dennis Bergkamp, two all-time Premier League greats, are also on the list. Within Arsenal's best ever era, two world-class players teamed up brilliantly, scoring goals for the Gunners. Thierry Henry is, in my opinion, the finest player to ever grace the Premier League. He was a goal machine, scoring 175 goals in 258 appearances and finishing top goalscorer a record four times in the Premier League's history. Henry wasn't just good at scoring goals; he also worked well with his teammates and contributed a lot of assists. With 20 assists in 2002/03, Henry still maintains the record for most assists in a single season. At Highbury, Henry and Bergkamp won three FA Cups and two Premier League crowns during their seven years together, including the notorious Invincibles. Arsenal has honored both players with sculptures outside the Emirates Stadium since their retirements, immortalizing them as Arsenal and Football legends. Thierry Henry and Dennis Bergkamp are, without a doubt, the finest strike combo in Premier League history. 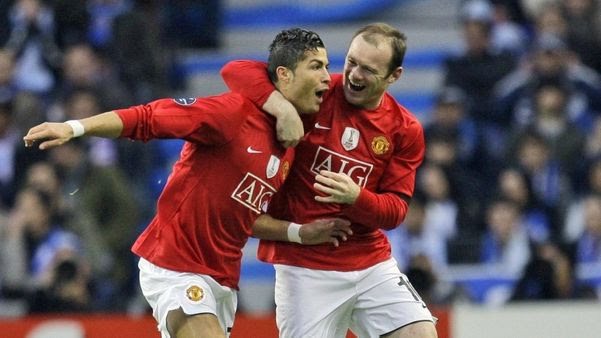 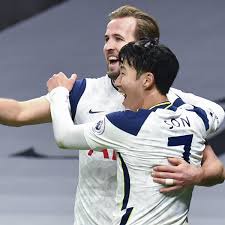 Son Heung-min waited for his Tottenham teammate to approach him with outstretched arms and a question: "Did you receive the assist?" after scoring a late winner against Burnley. Harry Kane offered a reassuring nod. Spurs' scary link-up required less than half a season to match the long-standing Premier League record, prompting manager Jose Mourinho to correctly describe it as the continuance of'special things.'Then, in early March last season, against Crystal Palace, they collaborated for the 14th time, as Son set up Kane to set a new club record. 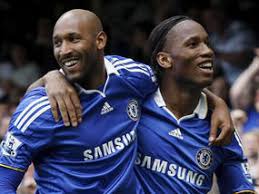 Some of you might be surprised to see the names of Drogba and Anelka at the top of our list of the Best Premier League Strike Partnerships. We all know that these players were better as individuals than as partners, yet they accomplished a lot as a team during their time at Chelsea. Didier Drogba, a renowned African striker, was Chelsea's main man for his first four seasons at the club, playing with a variety of strikers. However, Chelsea's offensive line took on a new dimension when the club bought Nicolas Anelka from Bolton Wanderers for a sum of 15 million pounds in 2008, and he forged a fantastic strike partnership with Didier Drogba. In several of the games that they played together, particularly against Fulham in 2009, these two superstars connected up brilliantly. Both attackers were named top scorer for Chelsea in the 2008-2009 season, with Nicolas Anelka leading the list, and Drogba topping the list in the 2009-2010 campaign.