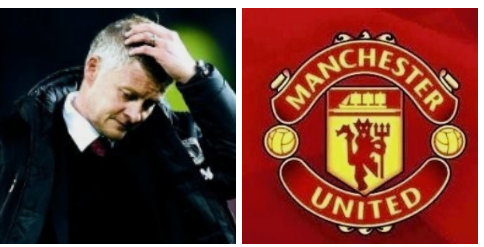 Manchester United were humiliated by Liverpool in their 9 Premier League match of the season, as the Red Devils lost 5-0 to Jurgen Klopp men.

United have played 9 Premier League matches winning 4 , drawing 2 and lost 3, they have also scored 16 goals and conceded 15 goals in 9 matches with 14 points, as they sit on the 7th position in the Premier League, 7 points behind League leaders Chelsea.

2 Things Solskjaer could do in Manchester United 3 upcoming fixtures to keep his job safe. 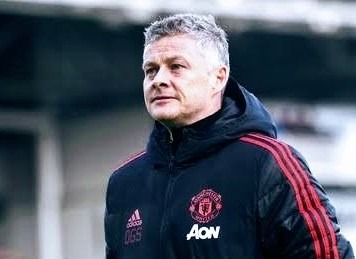 1.The Red Devils have two difficult games ahead, if they lost to Tottenham Hotspur and Manchester City, the Norwegian Coach Could lead United to bounce back to winning ways and this help United to contend for the League title this season. 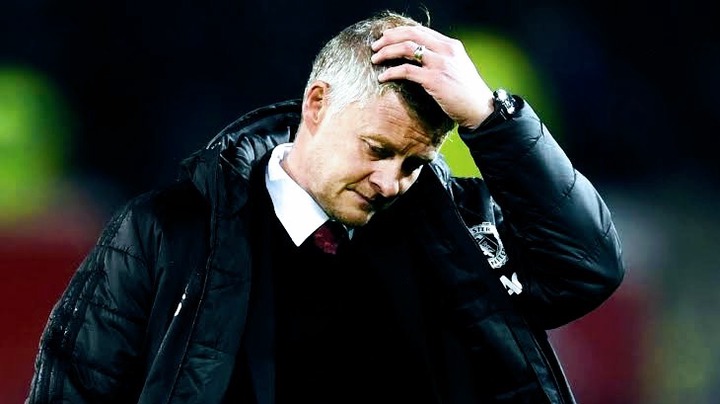 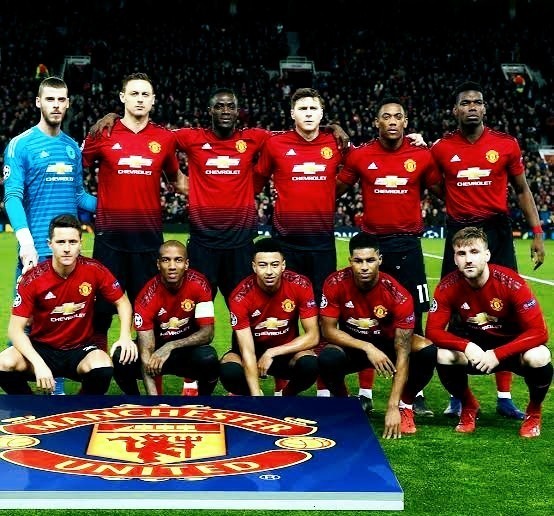 2. Ole Gunnar Solskjaer was appointed Manchester United manager in December, 2018 and he hasn't won any silverware for the club for almost 3 season, having drop out of the League Cup Solskjaer can still challenge for the FA , Premier League and UEFA Champions League title this season.

United clash with Tottenham Hotspur away from home, as Nuno Espirito Santo men could be a very tough task for United and meeting English Champions Manchester City could be another mountain to climb for the Red Devils this campaign. But Solskjaer could still get something out of this 3 upcoming fixtures that could help United remain as title contenders this campaign.