By Theovicg (self meida writer) | 15 days Gradually, we draw closer to the end of the 2020-2021 as many teams are already close to winning the league and getting crowned champions in their various leagues. This article brings to you 7 teams that have already qualified for the next season's Champions league. 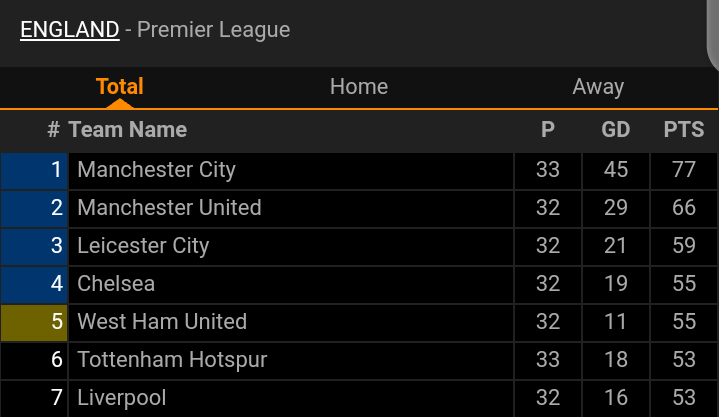 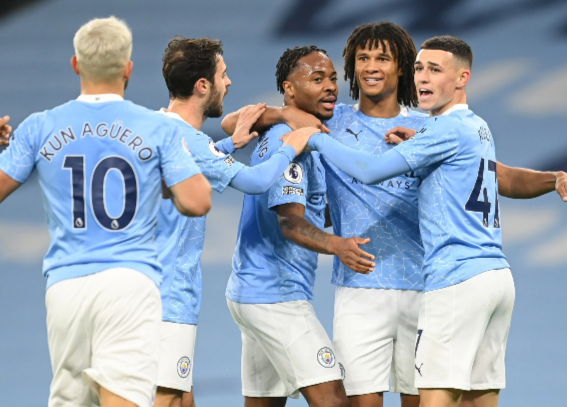 1. Manchester City: The English clubs are presently on the semifinal of champions league and would face strong competition from Parisian club, PSG. They sit comfortably on top of the league with more than 20 points difference between them and the 5th place team, West Ham. Manchester City have automatically qualified for champions league next season. 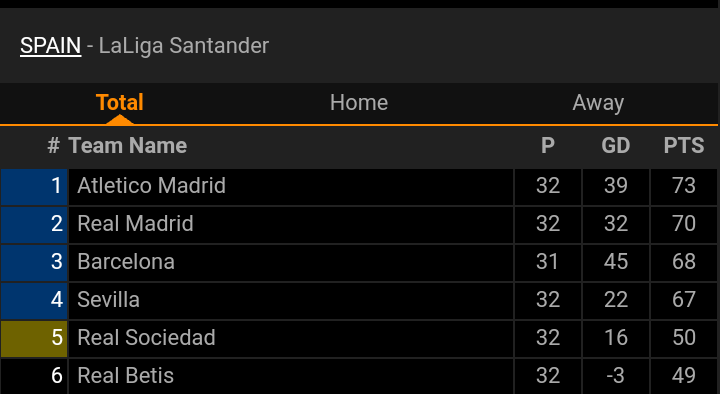 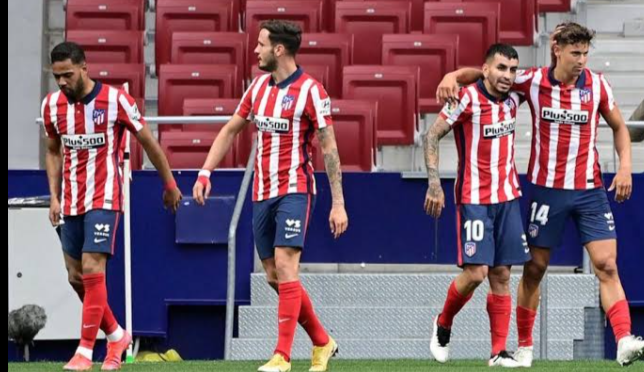 2. Athletico Madrid: Sitting with just 3 points as we head into the final 6 games of the season, Athletico Madrid have already qualified for the Champions league next season. 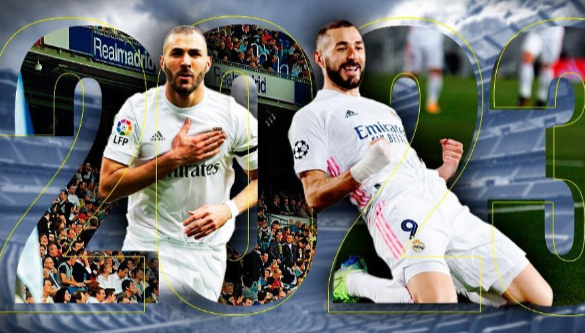 3. Real Madrid: The other side of Madrid is also in for the Champions league next season After sitting just 3 points behind Athletico.

4. Barcelona: Barcelona might be 3rd on the league but they are likely to still win the tournament if any of the 2 Madrid sides, slip. The Catalonia club has however qualified for the Champions league next season.

5. Bayern Munich: While all other German sides would seek to tug out finishing in the top 4, Bayern Munich already have a place in the champions league secured based on the points accumulated this season.

6. Sporting CP: Former club of Cristiano Ronaldo and Bruno Fernandes are actually not missing selling star player and captain, Bruno Fernandes to Manchester United as they would be playing in the next season's Champions league. 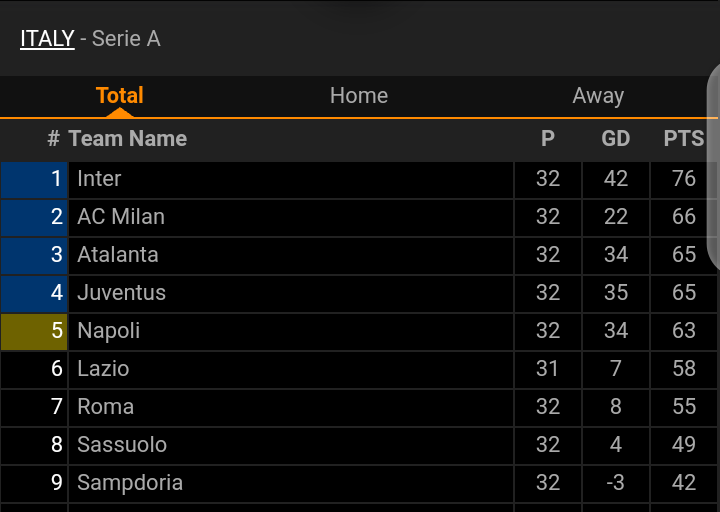 7. Inter Milan: The Milan big boys are already in pole position to win the Scudetto title and would be ready to compete in the champions league next season.

Manchester United Board interested in £95million signing of World-Class Tottenham star this summer.