Nigerian duo Kelechi Iheanacho and Ademola Lookman were the hero for English Premier League giants Leicester City football club on Wednesday night, as they both scored in their team's 2-0 victory over Millwall football club in the Carabao Cup. Kelechi Iheanacho was exceptional for the Foxes last season, and he was able to score a lot of goals for the team to guide them to the 5th spot of the English Premier League table.

Iheanacho's outstanding performance helped the team to book their spot in this season's UEFA Europa League, and he was outstanding in their first game against Napoli football club of Italy last week. Despite the fact that the Nigerian international had a remarkable 2020/2021 season with Brendan Rodgers led Leicester City FC, the former Manchester City star has failed to break to the team's first eleven this season, and he has just managed few appearances for the club.

Iheanacho is yet to start a game for Leicester City FC in the English Premier League this season, after finding himself behind Jamie Vardy, James Maddison and Ayoze Perez. 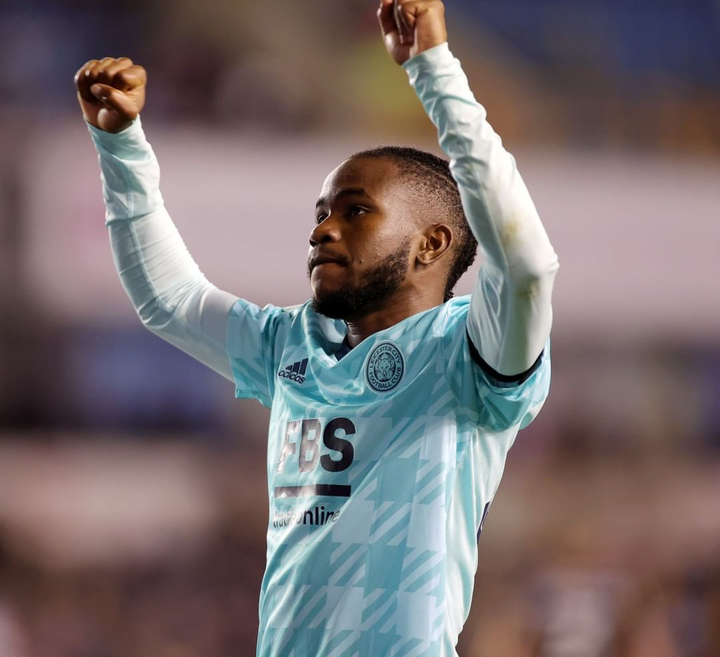 Coach Brendan Rodgers gave Iheanacho a surprise starting role in the Carabao Cup against English Championship side Millwall FC alongside his compatriot Ademola Lookman and the duo were able to find the back of the net for the visitors.

Ademola Lookman opened scoring for the away team in the 50th minutes before Kelechi Iheanacho scored a beautiful goal in the 88th minutes to end the match 2-0. 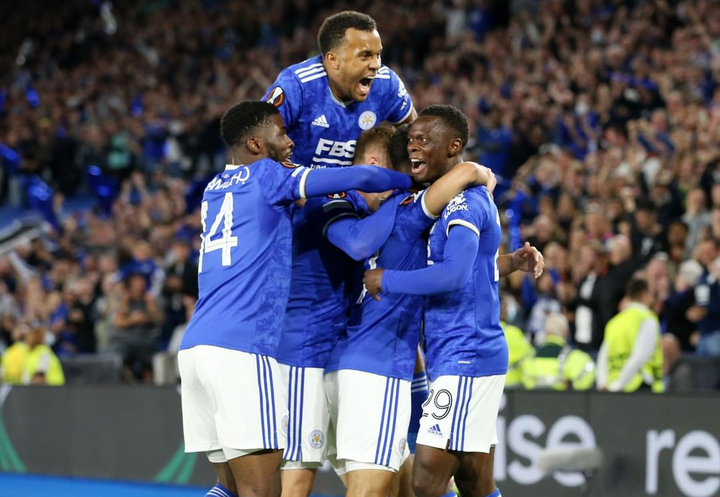 Leicester City football club have not been doing pretty well in the English Premier League this season and they are currently sitting at the 12th spot of the League table with 6 points from 5 matches played.

Kelechi Iheanacho and Lookman Ademola Lookman's excellent performances against Millwall football club can actually turn the Foxes season around, if coach Brendan Rodgers decided to build the team around the two attackers, and they'll surely help the team to rediscover their form.