Gladbach’s Marcus Thuram has been called up to the France squad for the first time after 3 goals and 5 assists this season. He’s the son of legendary defender Lilian Thuram, France’s most-capped player ever, who won the World Cup in 1998.was born in the Italian city of Parma while his father played for the club, and was named after Jamaican activist Marcus Garvey. O 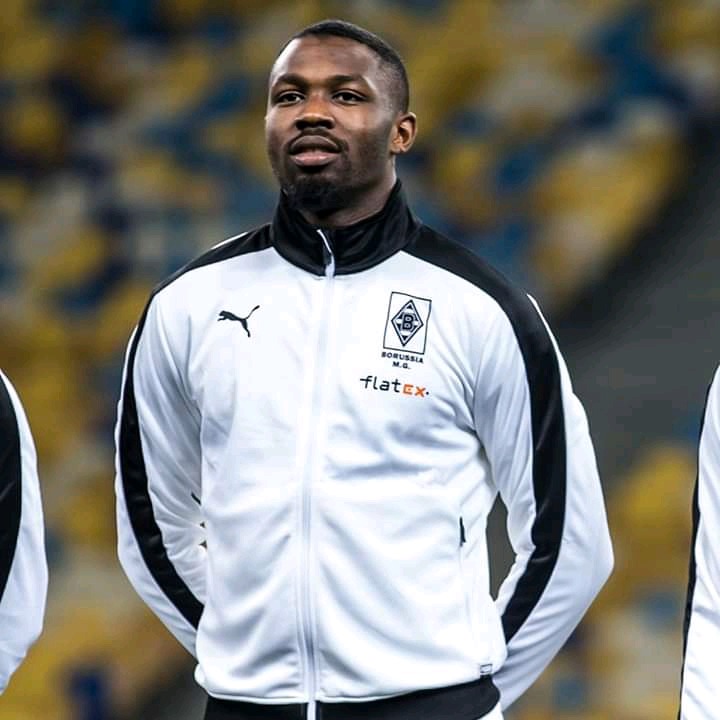 n 22 July 2019, Borussia Mönchengladbach announced they had signed Thuram on a four-year deal. The transfer fee paid to Guingamp was reported as €12 million. [11] He was given the number 10 shirt, vacated by Thorgan Hazard after his move to Borussia Dortmund .

Thuram made his debut for Gladbach on 9 August in the first round of the DFB-Pokal away to 2. Bundesliga club SV Sandhausen , and scored the only goal. [12] He got his first Bundesliga goals on his fifth appearance on22 September, scoring both of a 2–1 home win over Fortuna Düsseldorf. On 31 May 2020, Thuram scored twice in a 4–1 win over 1. FC Union Berlin. He took a knee after his first goal of the match and dedicated the strike in honour of ongoing protests in the United States following the killing of George Floyd.