5 players who were rich before football

Cristiano Ronaldo, Neymar and Zlatan, these players were all born into poverty and made their fortunes by becoming world-class footballers but we often think that all footballers grew up in poverty but that's not true. Here are five players who have absolutely no need for money but became even richer by playing professional football. 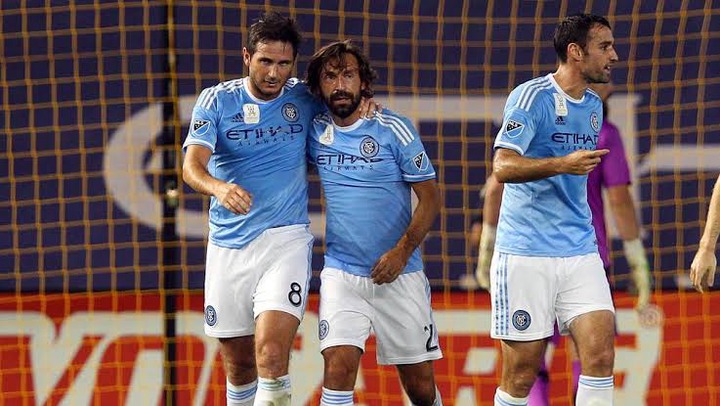 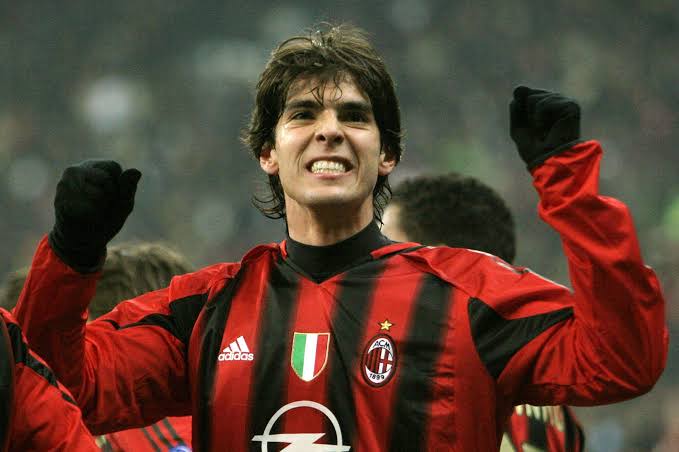 Ricardo Kaka is one of the few Brazilian stars who doesn't come from the favelas, he grew up in a well-off family were his father was an engineer and his mother was a teacher. He joined South Paulo's Training Academy when he was eight, this was the start of an impressive career which famously led him to AC Milan where he was a beasts. 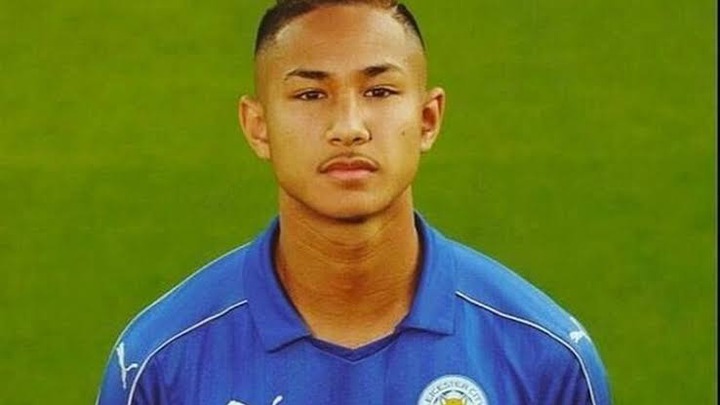 He's the richest player in the world. This 21 year old kid plays as an offensive midfielder for Leicester City and he's richer than CR7 and Messi. Bolkiah is actually rich because of his origins, his uncle is the sultan of brunai an oil-rich country and the Sultan's fortune is estimated at 17 billion dollars. Bolkiah has never played for Leicester but has already been the captain of Bruno's national team. 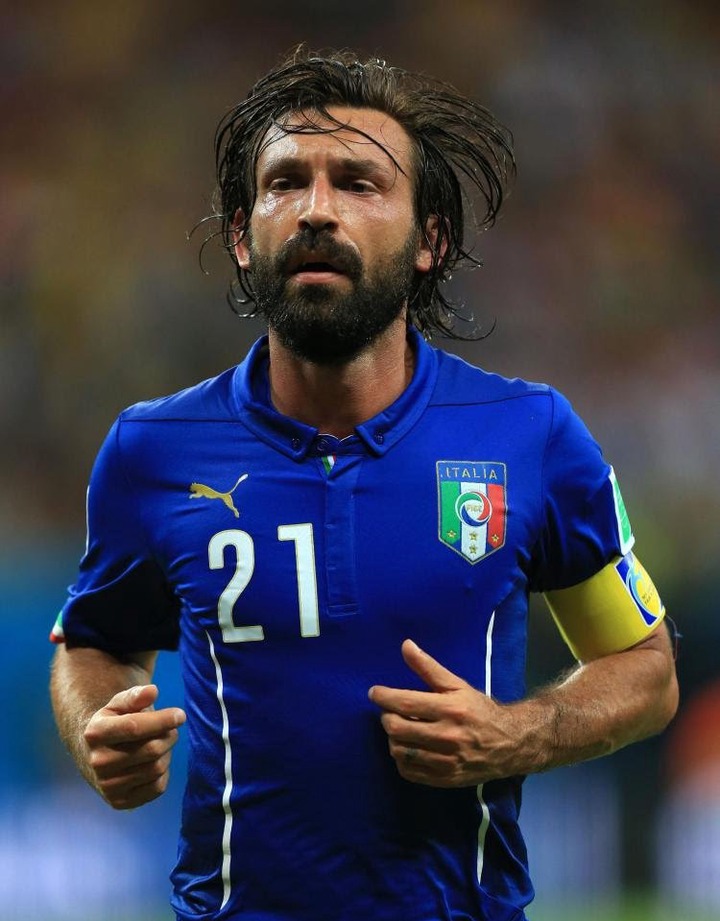 The AC Milan legend comes from an affluent family from the industrial north of Italy. His father is a rich businessman while his grandparents are winemakers, pierre-louis origins are as refined as his right foot first touch and long game. 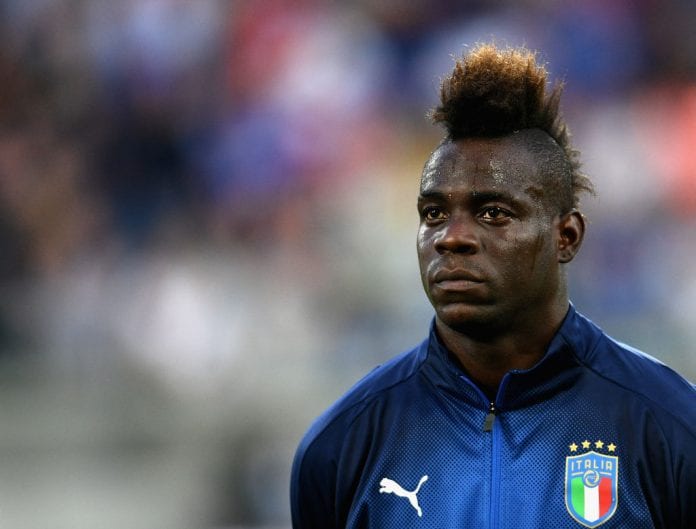 Balotelli was rich even before becoming a professional footballer he lived in a huge house when he was a child, born to Ghanaian parents. He was raised by the Balotelli's, a rich family in the north of Italy. 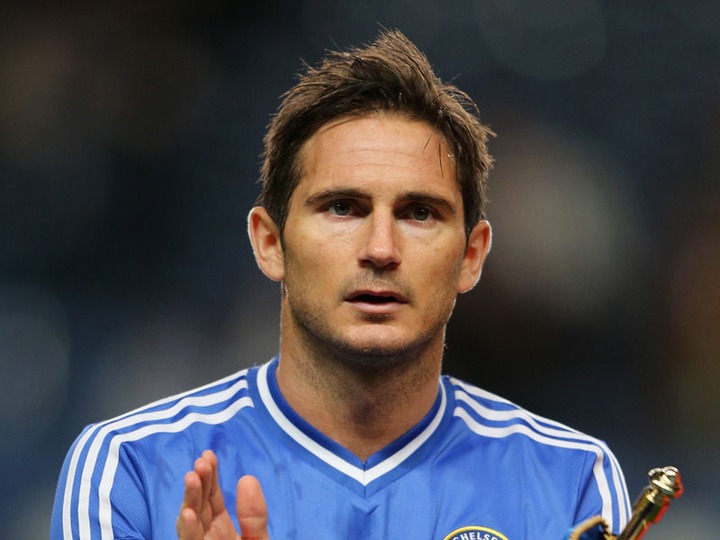 Frank Lampard was the highest-paid player in the Premier League when he played for Chelsea. The midfielder with the perfect ball strike comes from a family of professional footballers, his father played for West Ham and did very well for himself. The new Chelsea coaches fortune is estimated at 15 million dollars.