4 Footballers Who Share The Same Name With Football Clubs (Photos)

By KUNOYnews (self media writer) | 9 months ago

Over the years, we have seen places popular places, buildings, football academies, and stadiums named after footballers. For example, some popular stadiums were named after great players like Diego Maradona, Johan Cruyff, Guus Hiddink, and Santiago Bernabeu. On the contrary, a few footballers share the same surname with some football clubs. Old players like Bobby Charlton, Ricky Villa, Martin Palermo, and Alan Sunderland have the same surname as top European teams.

However, this article will be talking about four popular footballers who share the same name with some top clubs. Take a look! 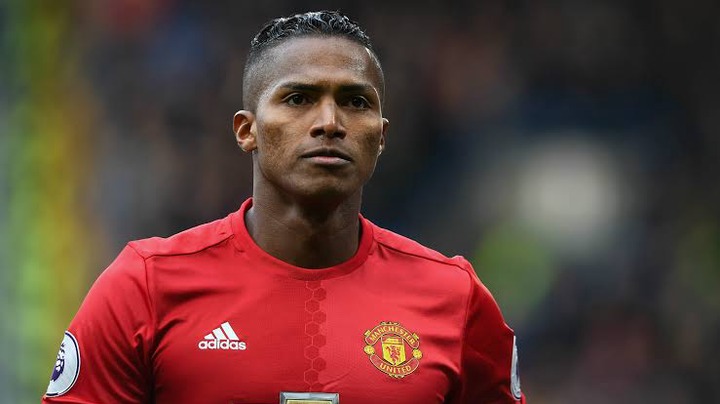 The 36-year-old right-back retired in May 2021. However, the former Ecuadorian international shared the same surname with Valencia CF in Italy. Note that Valencia is a popular club on the Spanish La Liga. 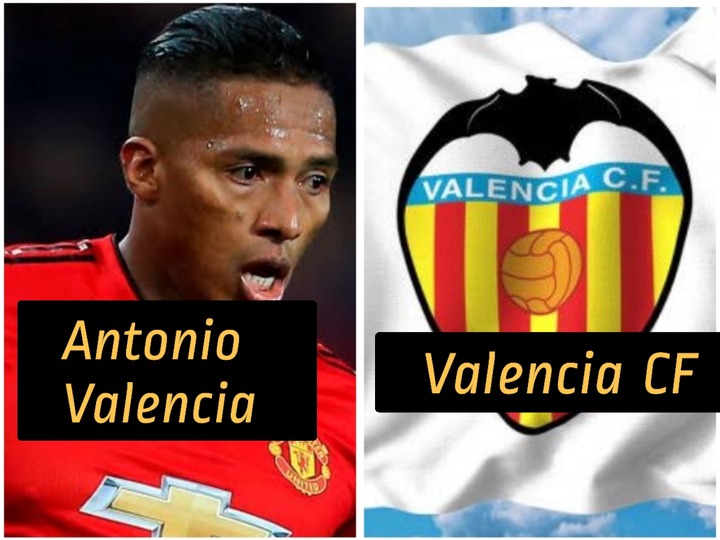 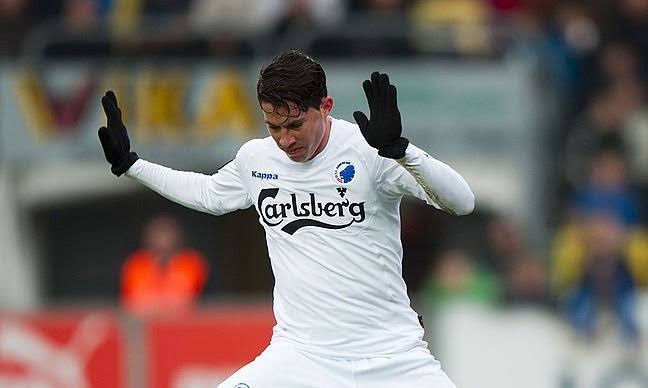 The 31-year-old Costa Rican currently plays for Copenhagen in Denmark. The left-back shares his surname with Real Oviedo Football Club in the Spanish Segunda division. 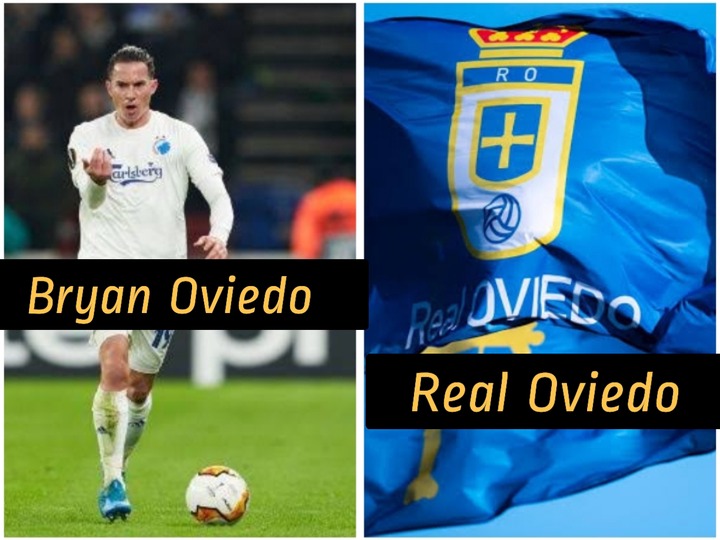 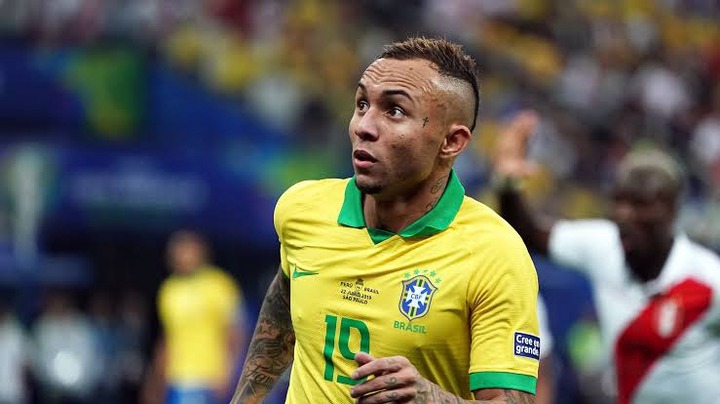 The 25-year-old Brazilian currently plays for Benfica in Portugal. The forward shares the same name with Everton FC in England. When many Everton FC reportedly showed interest in Everton Soares in 2020, his name intrigued some football fans. 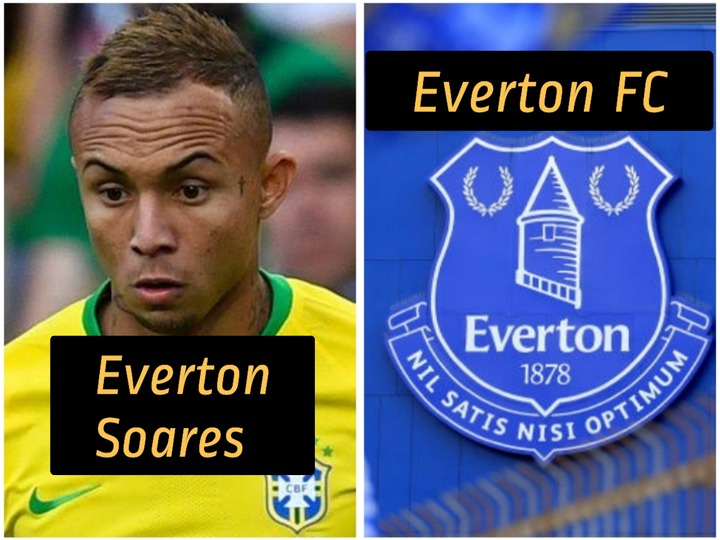 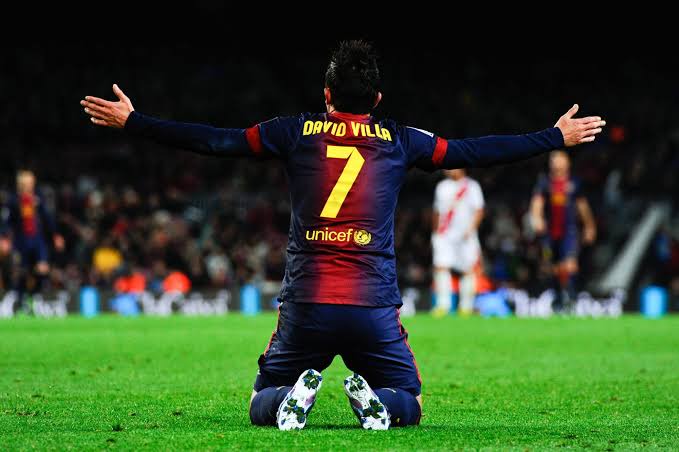 Just like Ricky Villa, the Spanish striker shares the same surname as Aston Villa. The 39-year-old full name is David Villa Sánchez, and his paternal surname is Villa. On the other hand, recall that a current EPL club is named Aston Villa. Note that David Villa retired in 2020. 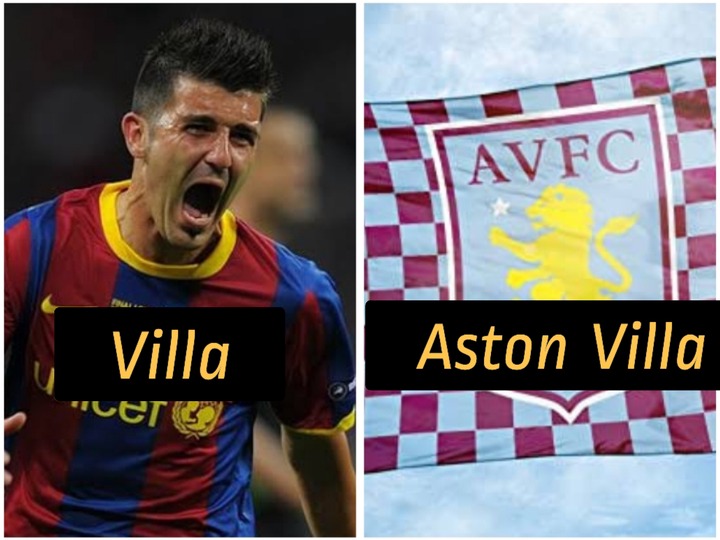 What do you think about this post? Which other active player shares the same Surname with a football club? Share your thoughts below.