The Footballer That Was Killed For Causing His Country Defeat.

By Mclatest (self media writer) | 1 year ago

Good day my readers here to bring you quality and Entertaining news at your finger tips.

We have seen a lot of players scoring an own goals and many time lead to there team defeat. Like the last world cup which was in 2018 produced the most own goal with Nigeria scoring own goal. Let's dive in.

In the 1994 world cup a player named Andres Escobar Saldarriagar born on the 13th of March 1967 in Medellin Columbia. 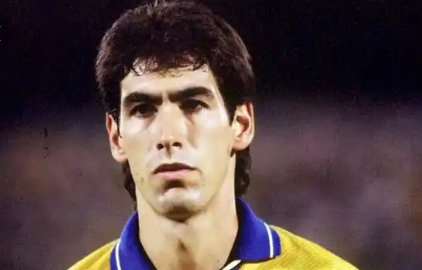 The young defender wore the shirt number 2 for the national team. 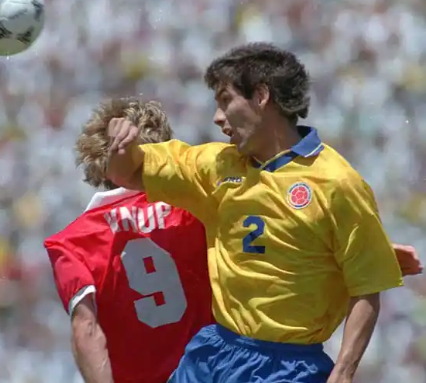 Escobar was the cause of Columbia's defeat and elimination from the World Cup with the game against U.S.A which the two teams were tied at two goals each.

Escobar scored an own goal which caused Columbia's defeat and elimination from the world cup. 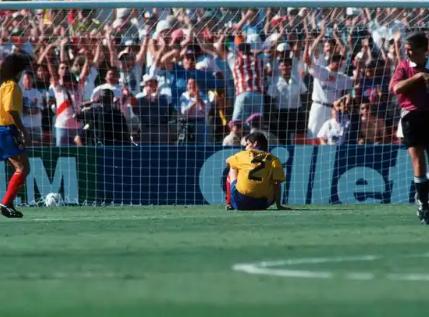 This goal caused pain to the Columbia's. Funny enough after the game Escobar returned to his home town which is Medellin after he scored and own goal. He took with him his friend and went clubbing in the night till 3:am when he was at the car park alone about to go home he was then ambused and shot six times by the men who where reported shouting "Goal" with every shot.

He was rushed to the hospital immediately but didn't make it, he died 45 minutes after he got to the hospital. The young 27 year old was buried in the 2nd of July with over 120,000 people in attendance. 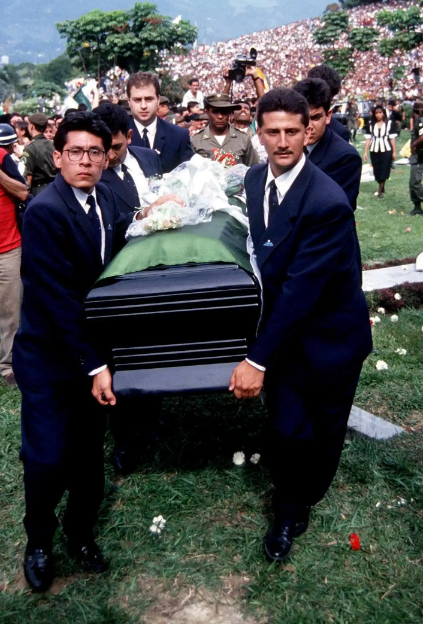 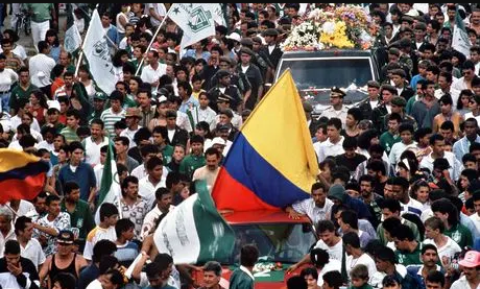 Content created and supplied by: Mclatest (via Opera News )