By Internet_Gist (self media writer) | 21 days ago 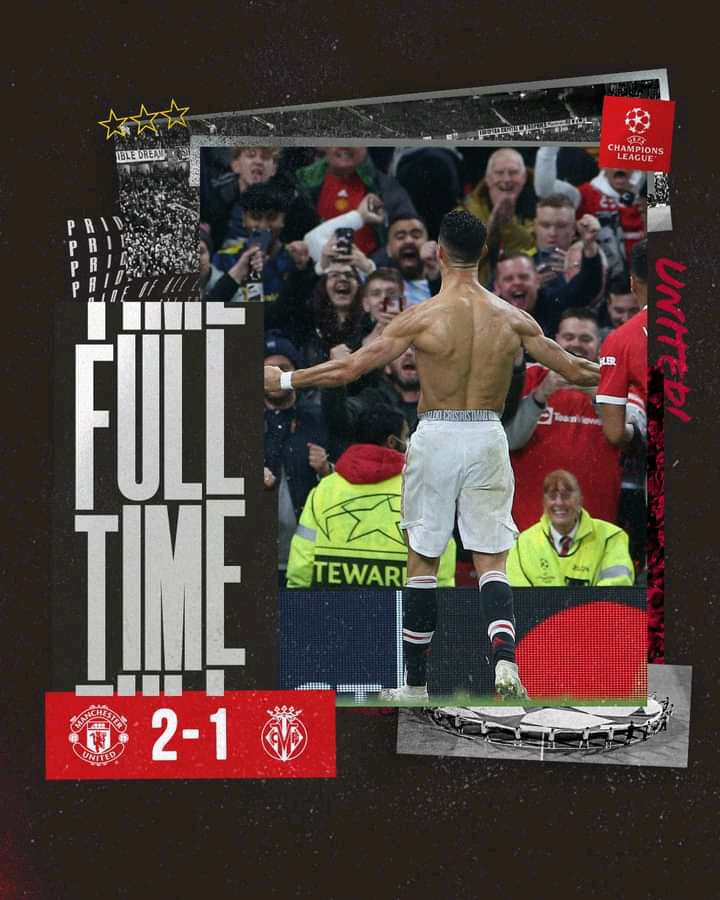 Villarreal were arguably the best side in the game and had a lot of goal scoring opportunities to seal the game but were denied by David De Gea on multiple occasions. Cristiano Ronaldo rose to the occasion when it matters most to win the game for Manchester United. 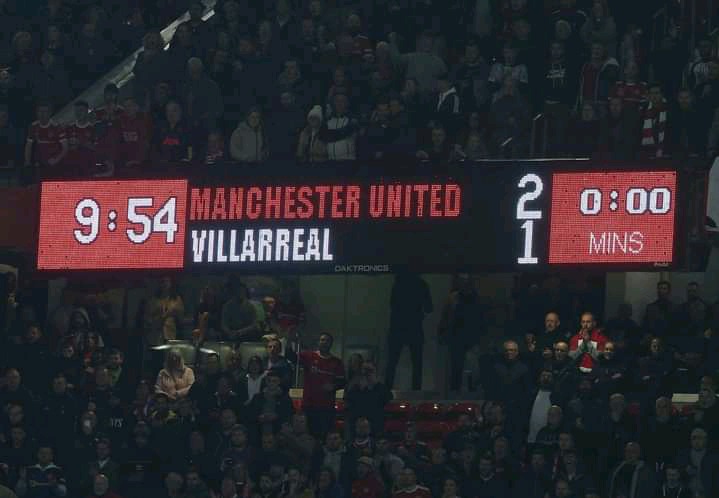 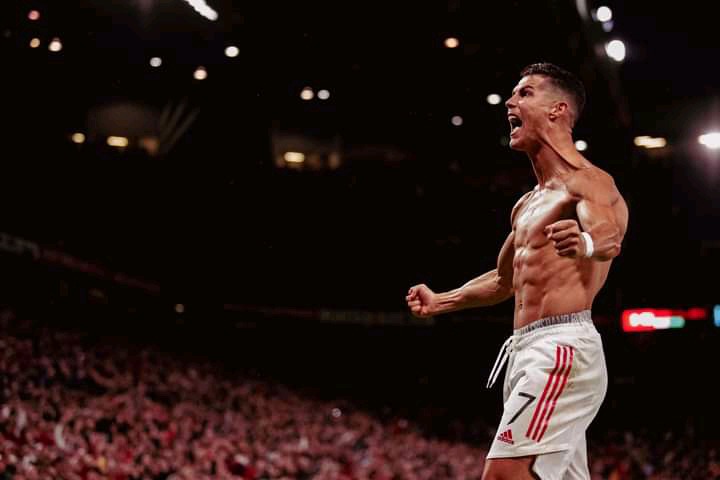 When you thought Ole Gunnar Solskjaer is about to lose it, he bounce back with a tactical genius to win back the heart of the fans. The Norwegian coach proved that he is among best managers in the world as he made two perfect decision that contributed to Manchester United victory tonight.

1. Starting Greenwood ahead of Edinson Cavani:

The young striker linked up well with Cristiano Ronaldo and Bruno Fernandes in the team and played a key role in Manchester United victory tonight. 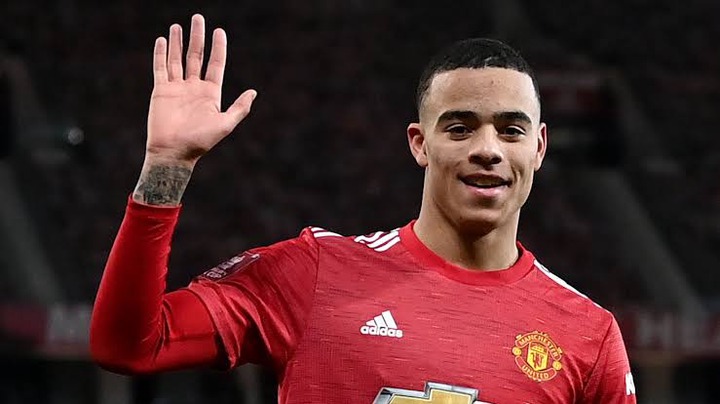 2. Keeping faith in Cristiano Ronaldo by not replacing him:

Ole Gunnar Solskjaer made a big mistake in the first game against Young Boys when he substituted Cristiano Ronaldo for Jesse Lingard. The substitution turned out to be a wrong one as Jesse Lingard made a mistake that led to Young Boys victory.

Tonight, Ole Gunnar Solskjaer kept faith in Cristiano Ronaldo even when the Portuguese winger was not playing fine and he reaped the reward as Cristiano Ronaldo scored a late goal to seal the victory for Manchester United.

Ole Gunnar Solskjaer should be commended for his role in today's match as tonight victory will reduce the pressure on him. 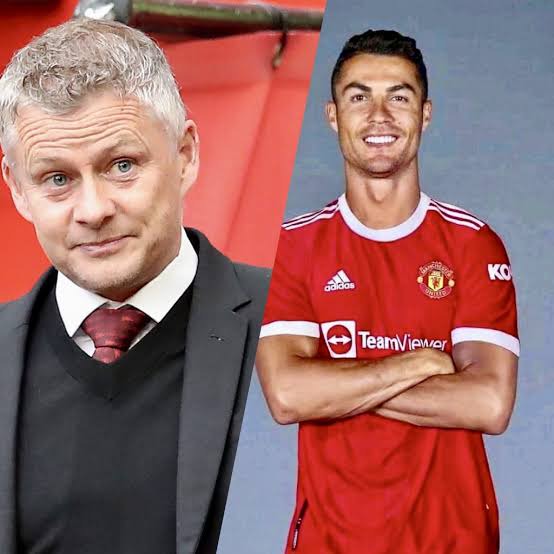