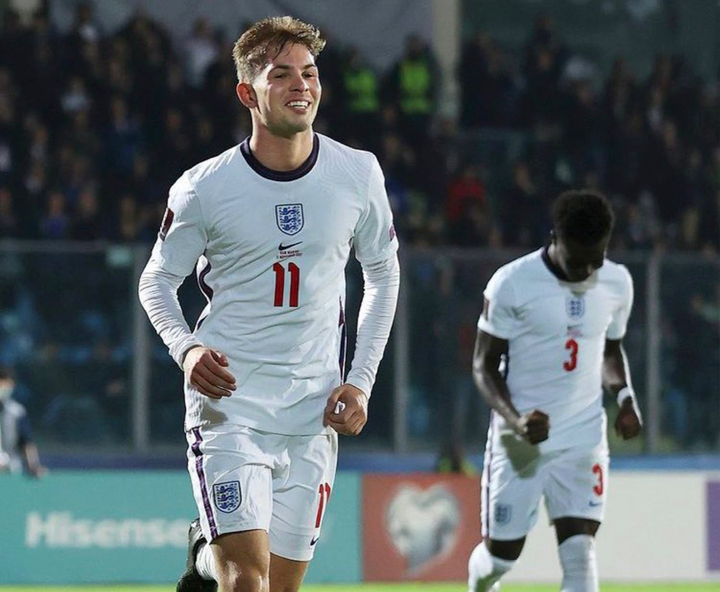 In-form Arsenal football club youngster Emile Smith-Rowe continues his impressive performance on Monday night, as he scored a beautiful goal for The Three Lions of England team in their remarkable 10-0 victory over San Marino national team in their last game of the FIFA World Cup qualifier. 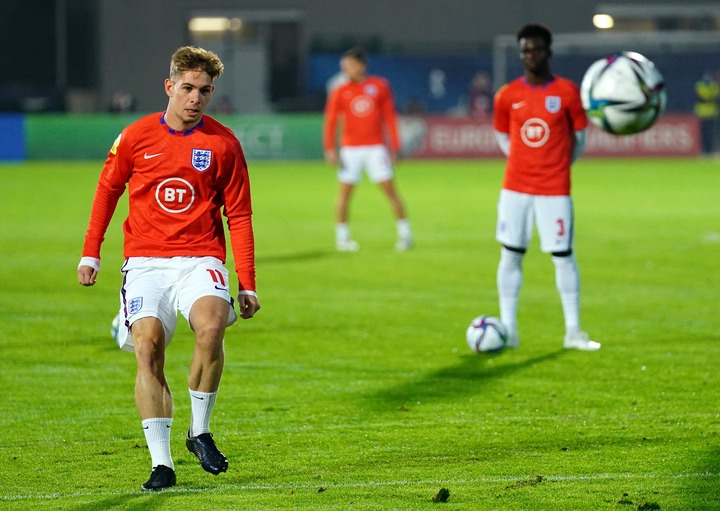 The midfielder has made himself one of the best players in the English Premier League this season, and he was able to extend his impressive form to his national team, as he scored a beautiful goal for the team.

Emile Smith-Rowe's outstanding performance for Arsenal football club made coach Gareth Southgate to invite him to the Three Lions team and he was able to make his first start on Monday night. 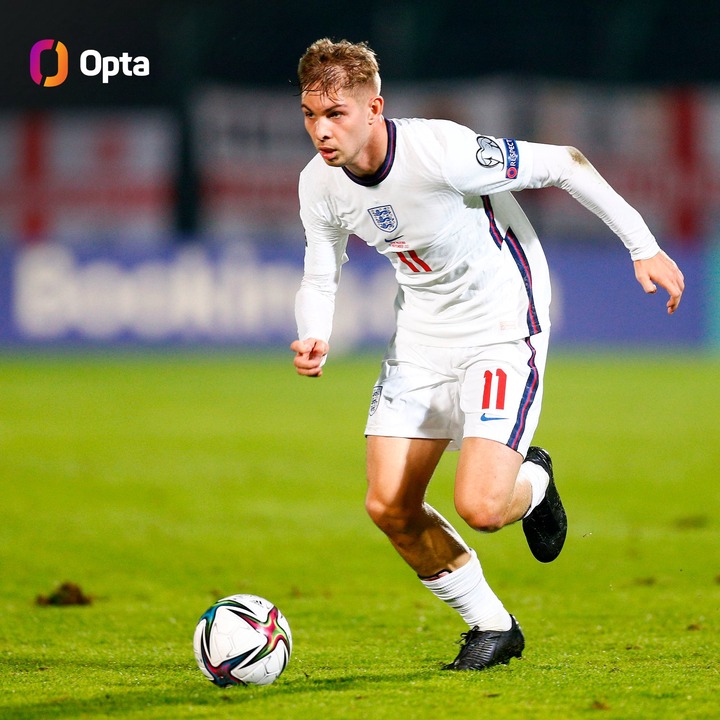 The 21 years old has netted in three consecutive English Premier League matches for Arsenal football club this season, and he was able to score a goal and provided an assist against San Marino national team in his first ever start for the Three Lions of England.

Emile Smith-Rowe made his debut for the Three Lions of England in their remarkable 5-0 victory over Albania national team on Friday night, as he was introduced to replace Manchester City's Raheem Sterling in the 77th minutes and his impressive performance made coach Gareth Southgate to give him a starting role on Monday. 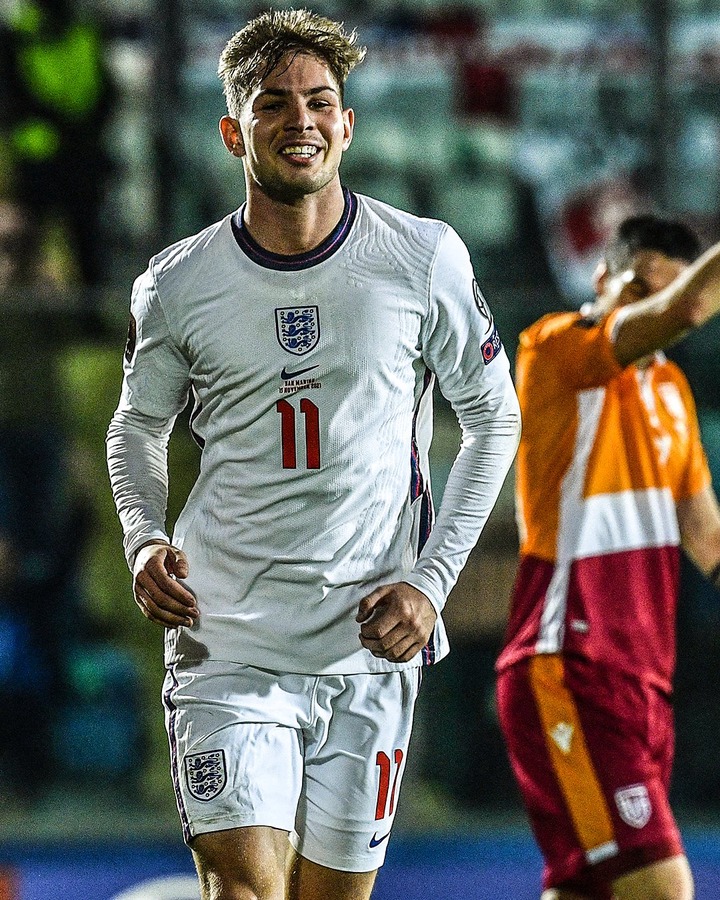 Four goals from Tottenham Hotspur football club star Harry Kane, and a goal each from Manchester United's Harry Maguire, Emile Smith-Rowe, Bukayo Saka, Tammy Abraham, Tyrone Mings, and an own goal from Filippo Fanri were enough to give the away team a convincing 10-0 victory over their host.

With Emile Smith-Rowe's second half goal, it means he has netted his first ever goal for the Three Lions of England.

"Emile Smith Rowe is the first player to score on his first start for England while playing his club football at Arsenal since Paul Merson vs Czechoslovakia in March 1992." 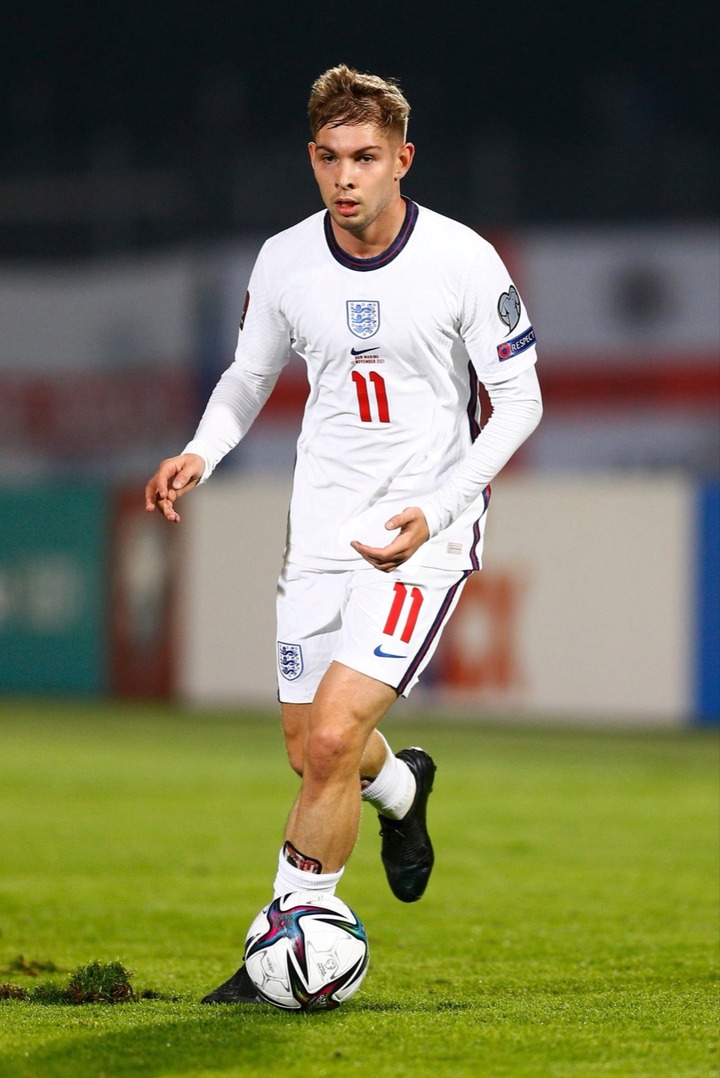 The 21 years old will now be looking forward to continuing his impressive performance for the team when they play their next game.

The victory over San Marino national team means The Three Lions of England have booked their spot in next year's FIFA World Cup in Qatar.