EPL PLAYER OF THE MONTH: 3 Reasons Why Greenwood May Win The Award Ahead Of Marcus Alonso.

The new English Premier league season has began in emphatic style and the passionate football fans have witnessed emphatic victory, hard-fought victory, winning streaks and unbeaten run in the competition.

Earlier this morning, The EPL board members have officially released the nominees for the EA Sports FIFA player of the month. The Board Members released a six man list based on their incredible performances for their respective clubs in the month of August. 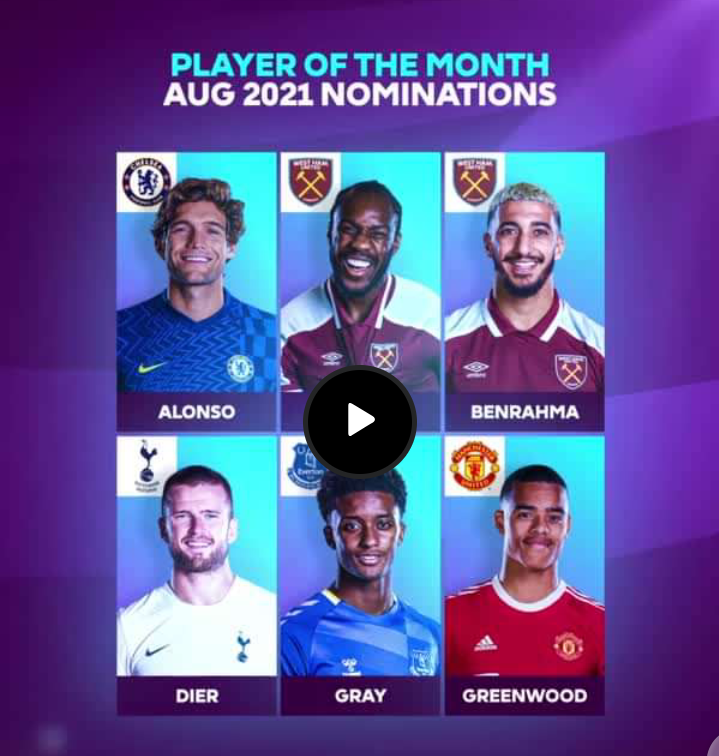 The Nominated players made the EPL list due to their incredible impacts for their respective teams in the month of August.

According to various reports, Chelsea's Marcus Alonso and Manchester United's Mason Greenwood are the huge favourites to win the first individual award of the new English Premier league season. 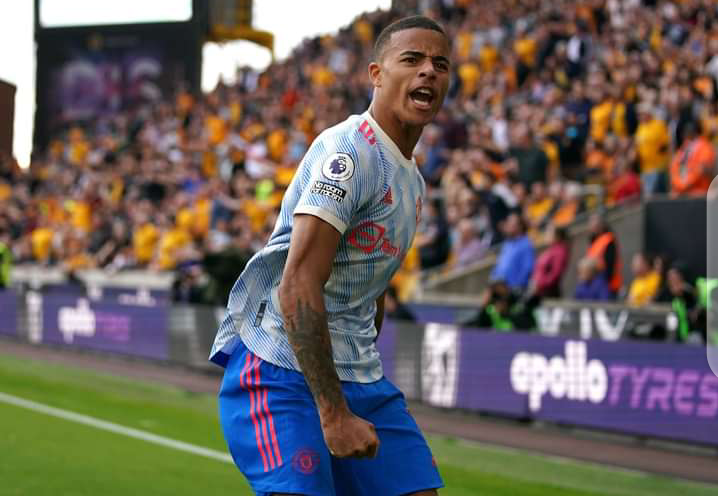 Let's take a look at 3 reasons why Mason Greenwood may win the individual award ahead of Marcus Alonso;

The Manchester United striker Mason Greenwood has had an all-round performance in their opening three matches of the season.

Mason Greenwood's all-round performance will give him a slight chance of winning the award ahead of Marcus Alonso. 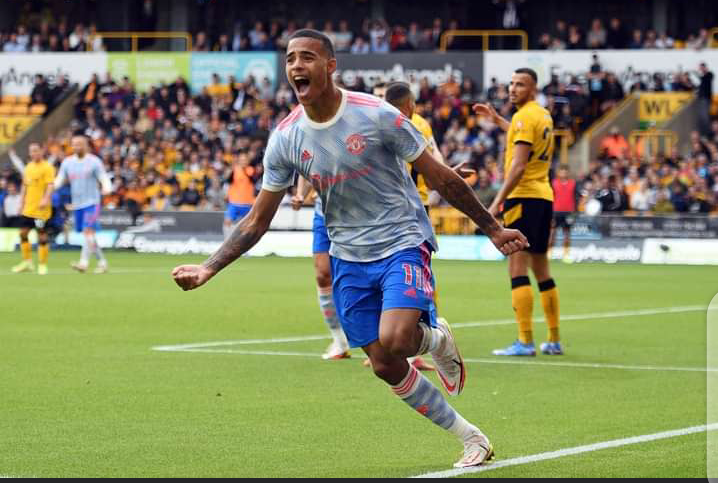 2. GOAL TO GAME RATIO: The Manchester United and England youngster Mason Greenwood have scored three goals in three matches so far this season.

The 19 years old England striker Mason Greenwood have scored in all EPL matches this season which include Leeds United, Southampton and Wolverhampton Wanderers. 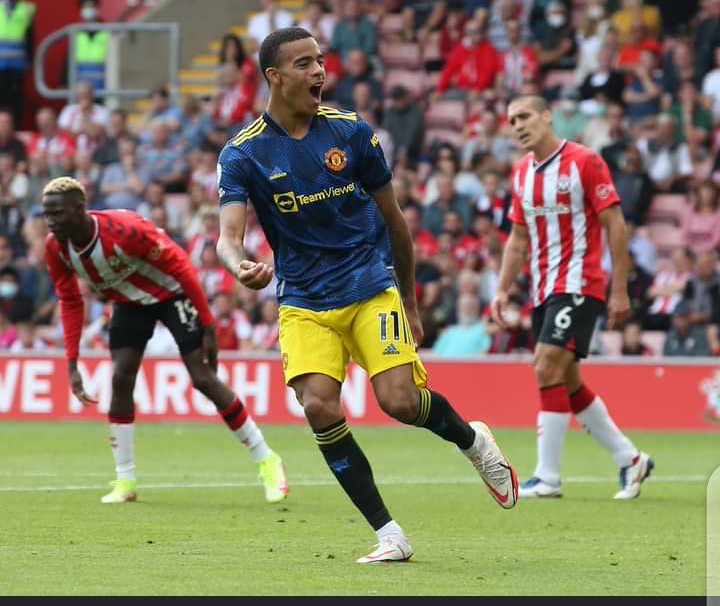