Diego Simone’s Atletico Madrid have only conceded a Hattrick four times by a single Player.

50 year Old, Atletico Madrid Head coach, Diego Simone has been at the Spanish Capital Club since 2011. He succeeded Gregorio Manzano, and he went on to win the UEFA Europa League in his first season, beating Atletico Bilbao 3-0 in 2011/2012 season. 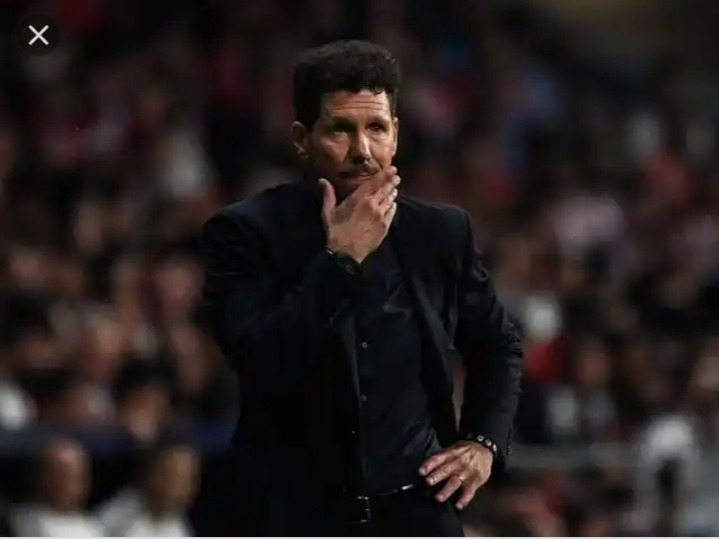 He has won the UEFA Europa League twice, UEFA Super Cup, La Liga and Copa del Rey during his time at Atletico Madrid. He has also been to the UEFA Champions League Final twice, only to be beaten by arch-rival Club, Real Madrid on both occasion. 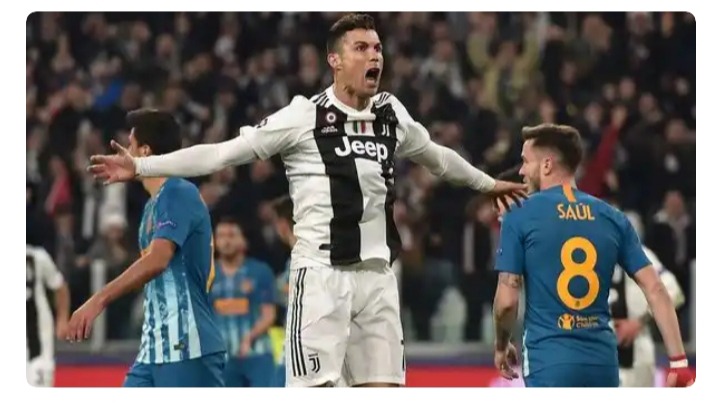 Diego Simone’s Atletico Madrid have only conceded three goals in a match, on four different occasion by a single Player. Cristiano Ronaldo remains the only player to score a Hattrick against Atletico Madrid under Diego Simone and he has done that four times. 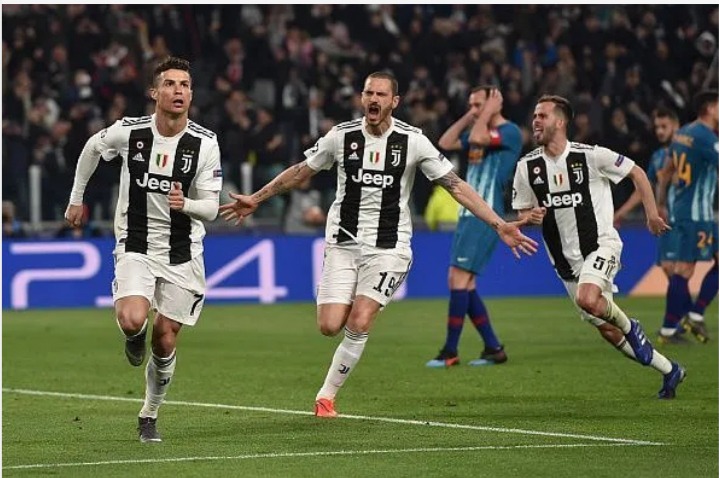 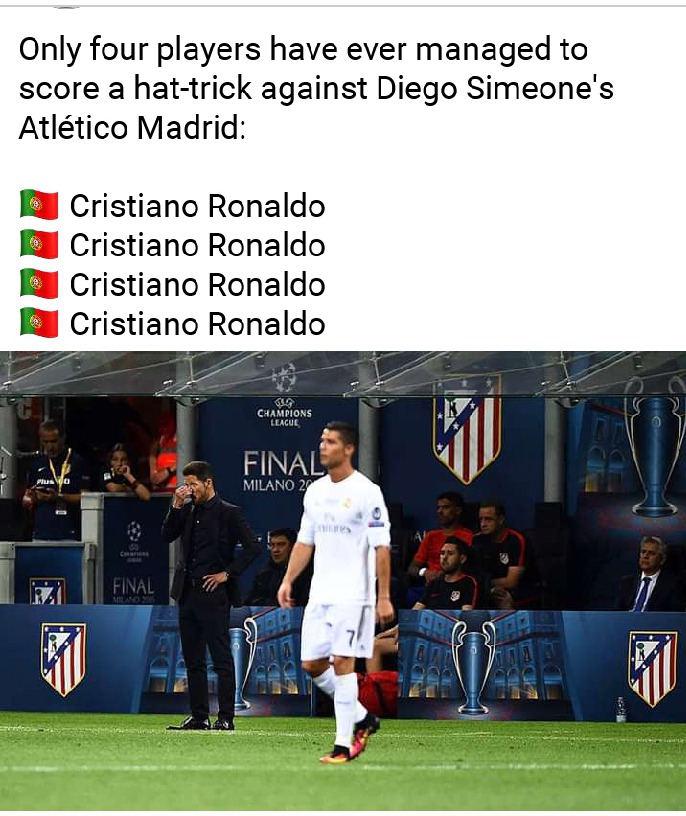 Finally, on 12th March, 2019, Ronaldo scored a tremendous 3 goals for Juventus to overturn a 2-0 first leg deficit against Atletico Madrid again. What a record. What do you have to say about Cristiano Ronaldo’s exciting goal scoring exploits. 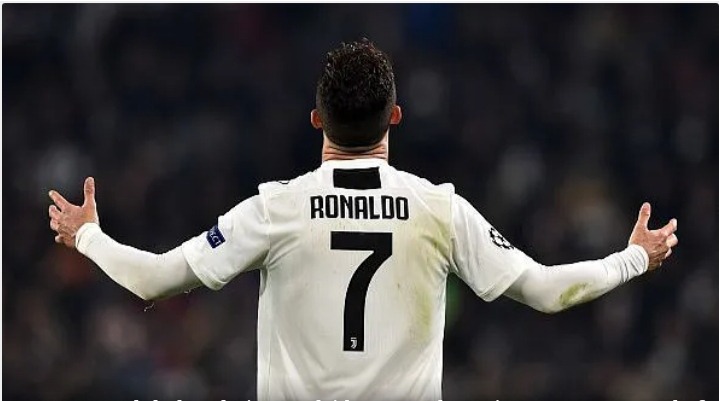