3 Changes The Super Eagles Should make to their team ahead of their next world cup qualifying match.

By Sportsailor (self media writer) | 19 days ago 1 - They should switch to the 4:3:3 formation: The players struggled to perform well in their match against Liberia yesterday and that was because the players are not very familiar with the 3:5:2 formation that was used by the coach. Most of the players did not play in their usual positions and it affected the match.

The formation itself was nice t effective for the team as the team was not creative and the defense line was very shaky. The had to depend on two penalties to defeat a team like Liberia, they could struggle against Cape Verde next week if they do not use the 4:3:3 formation that they always use. 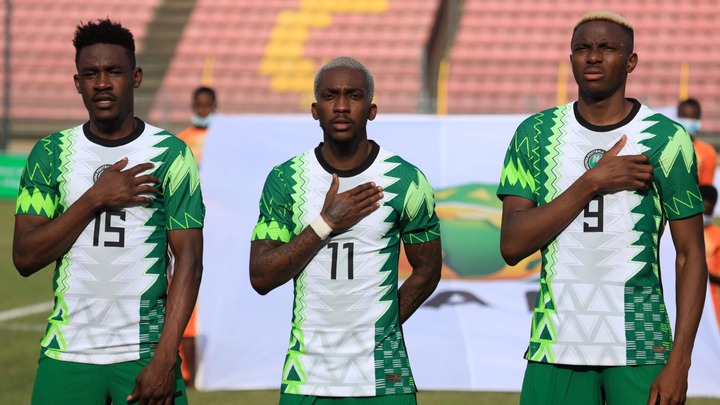 2 - Paul Onuachu should replace Kelechi Iheanacho: The Leicester city striker could not perform well in his last game for the super eagles, so he should be replaced by Paul Onuachu who is a very prolific striker. He is always more threatening to the defense of the opposing team and he can help to score more goals.

Paul Onuachu is better with aerial duels than Kelechi Iheanacho, he can score many headers and his height is always giving him an edge over the opposing defenders. 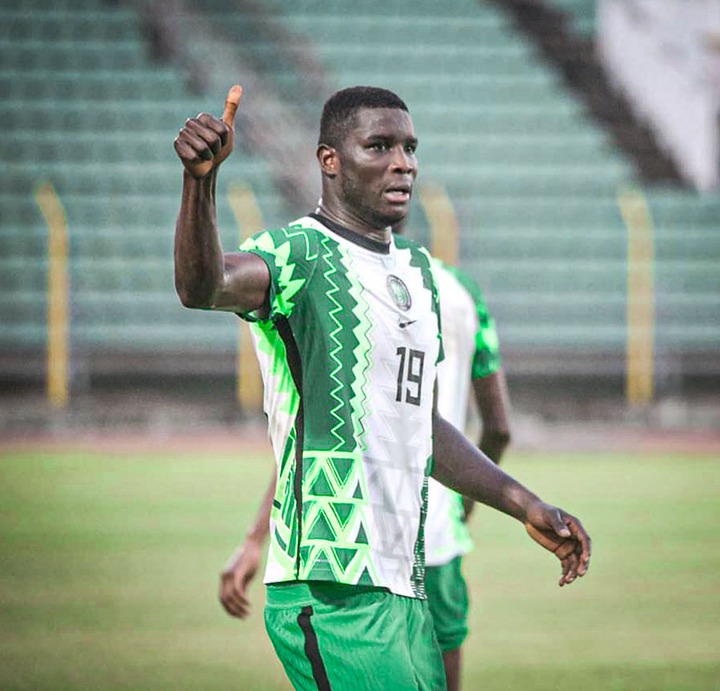 He could perform at optimum level if he is used in the attacking midfield position with Alex Iwobi, he has a lot of creativity and he can also score many goals for the team. 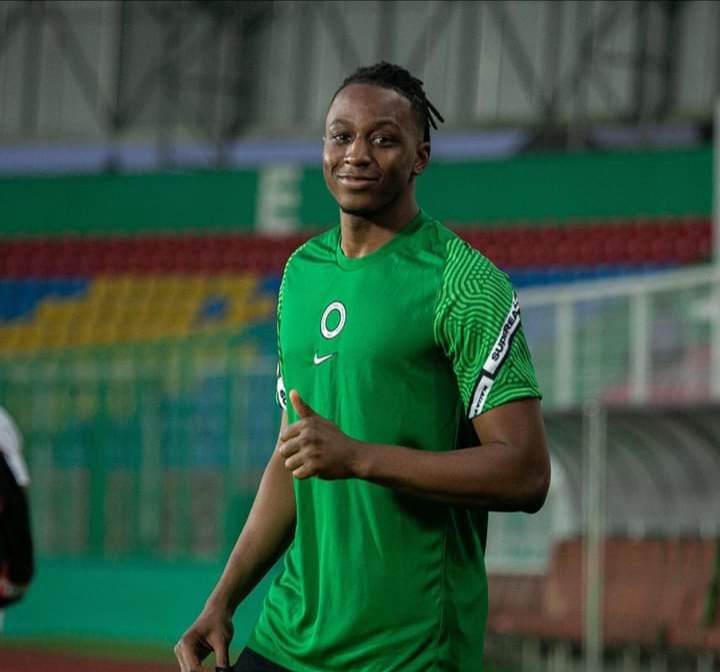 In your own opinion, do you think that the super eagles should continue to use the 3:5:2 formation? Or do you think they should change it? Share your thoughts with us, thanks.