Intl Break; 8 Man United Players Who Have Reported For Duty To Their Respective National Teams

By WriterMedia (self media writer) | 20 days ago

The international break which began a few weeks ago has seen top footballers leaving club football to join their respective national teams to train ahead of the Nations League and World Cup Qualifiers. While a few deserving players were called up,some underperforming players were dropped from their country's squad for upcoming games. 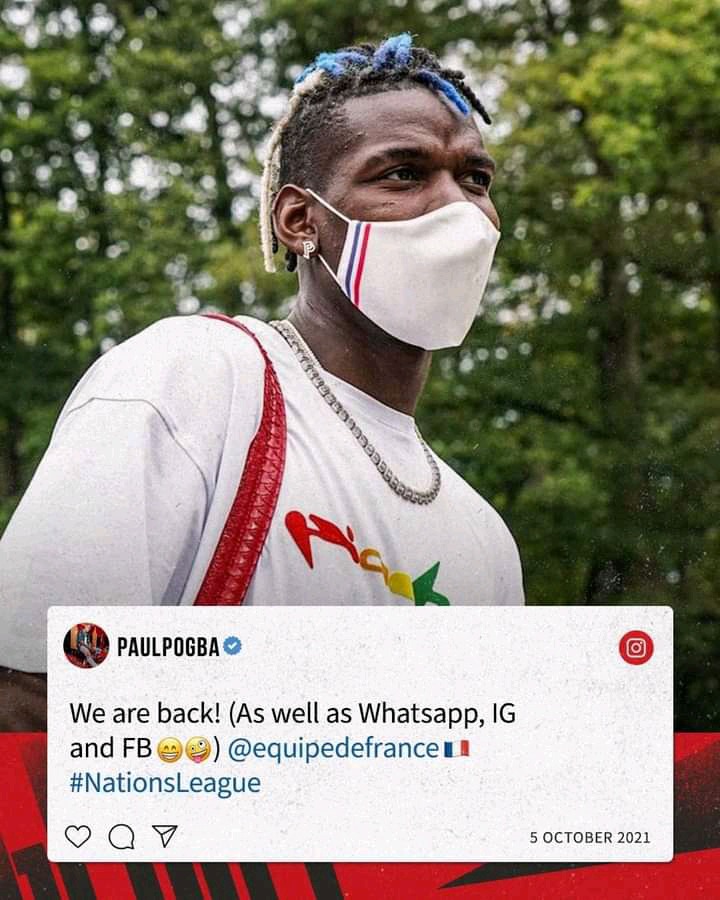 While some deserving players who stepped up in their games were called up for national duties,a few other players who couldn't keep to their form were subsequently dropped, giving way for other promising players.

Some interesting fixtures in the upcoming World Cup Qualifiers include; 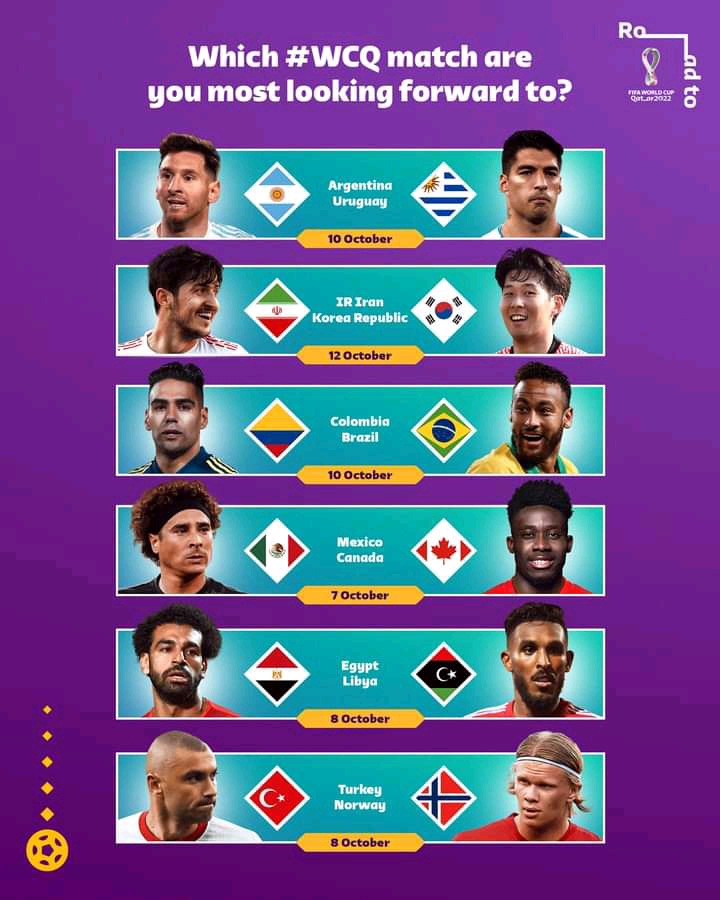 Argentine forward,Lionel Messi will hope to extend his international career goals, Norway Erling Haaland will hope to continue his goal scoring streak for his country, Mohammed Salah will be expected to dazzle exceptionally for Egypt, while Neymar Jr will probably close down on Pele's goal records for Brazil,in a bid to surpass.

As the international break takes place in a few days time,here are eight Manchester United players who have been called up to represent their different national teams. While a few were making it to the national team for the first time,others who have previously earned their place were just called up. 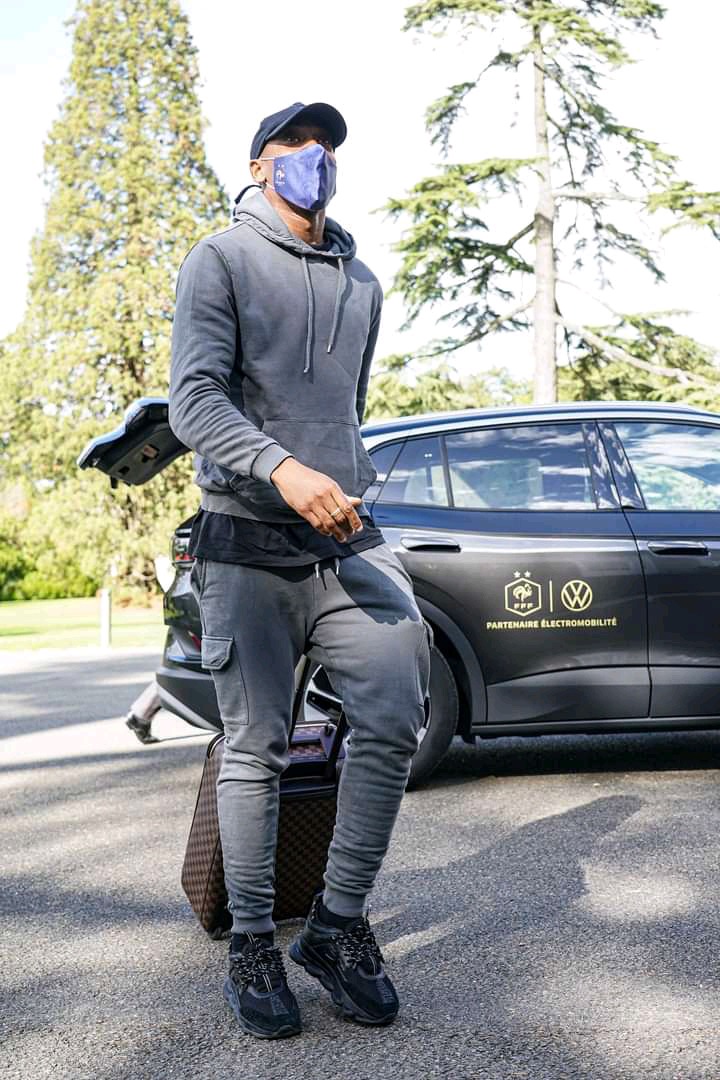 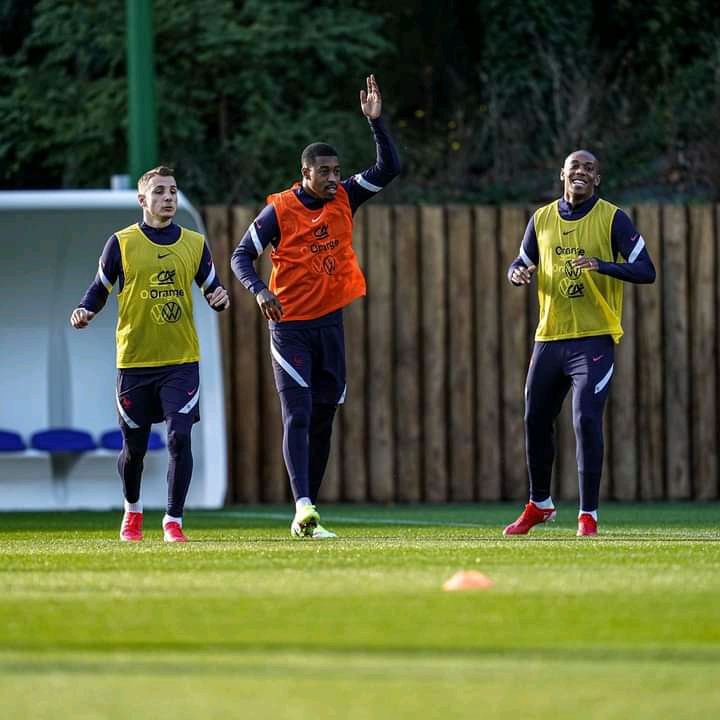 Paul Pogba and Raphael Varane on the other hand who were among the World Cup winning team of France in 2018 were also called up,as they hope to lead their national team against other heavyweight countries in the upcoming nations league. Checkout images below; 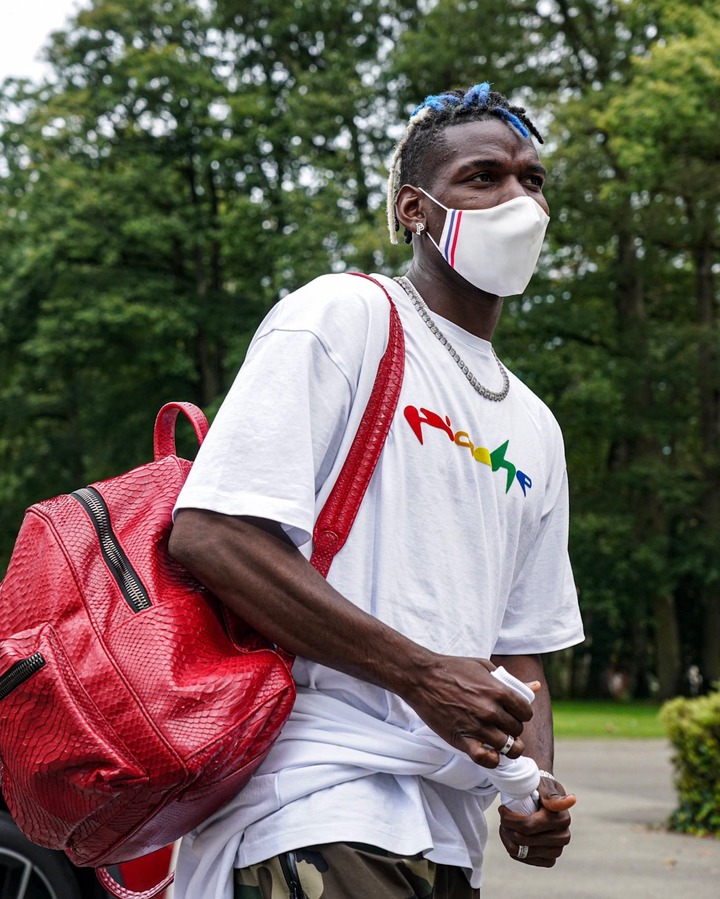 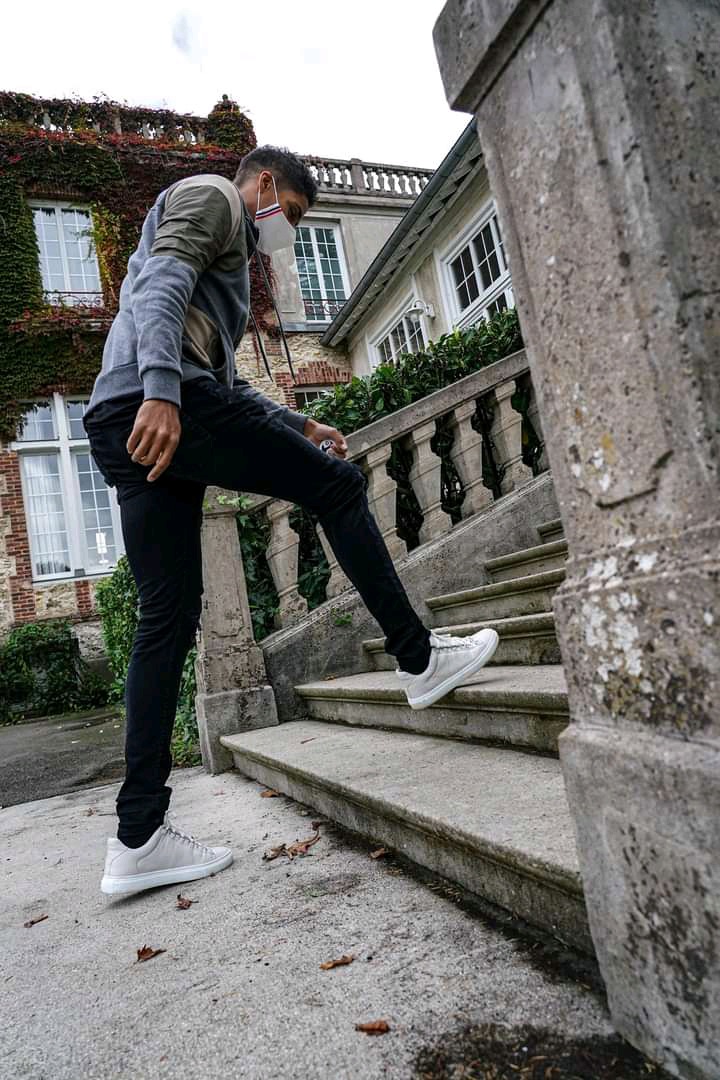 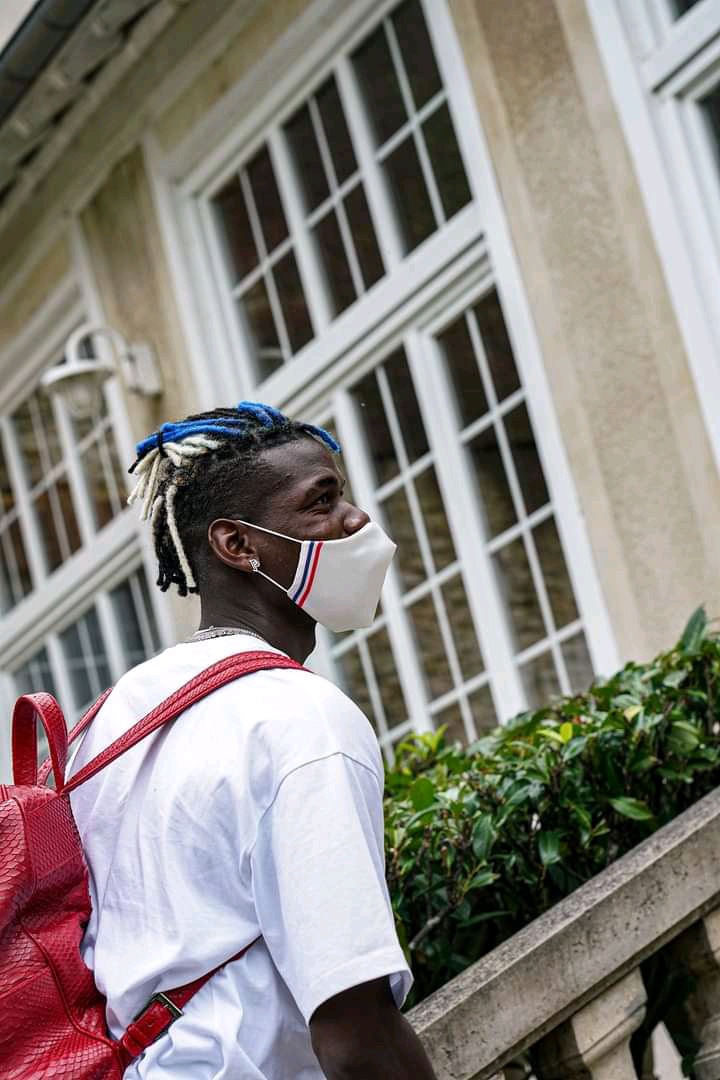 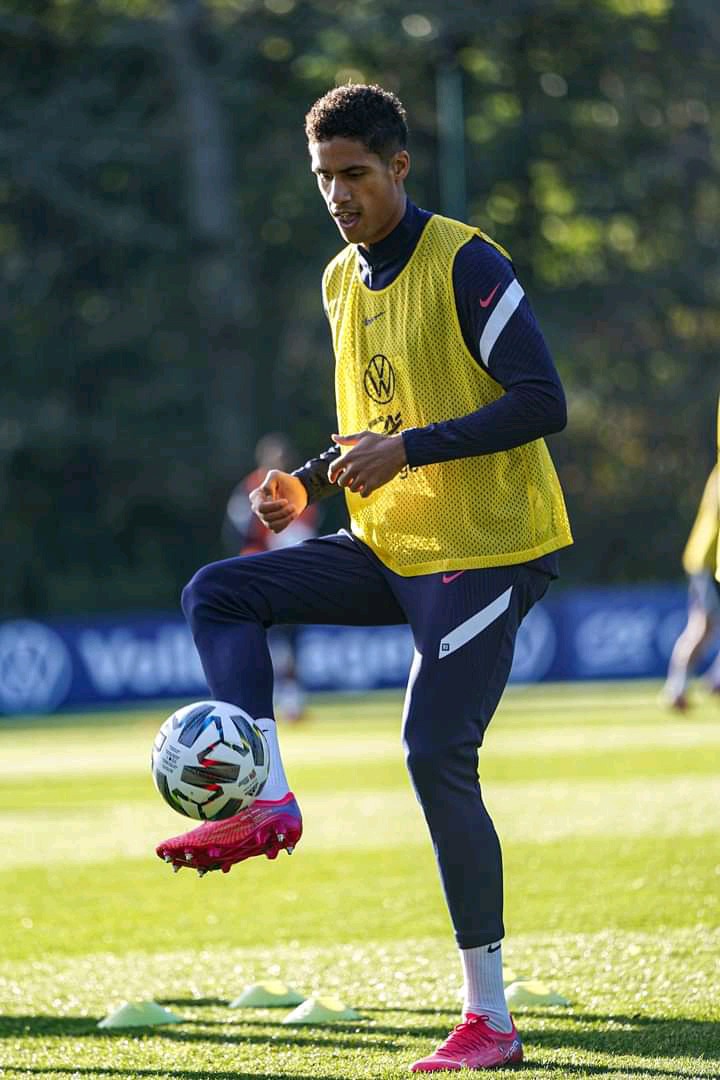 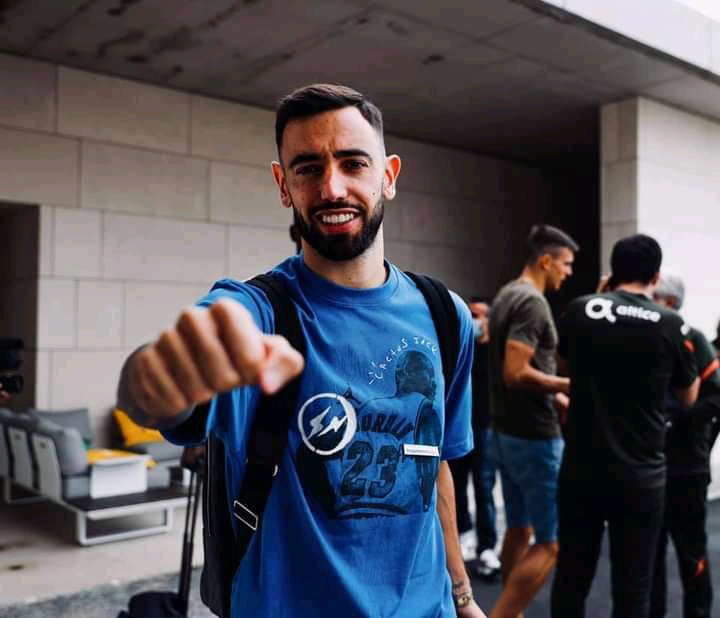 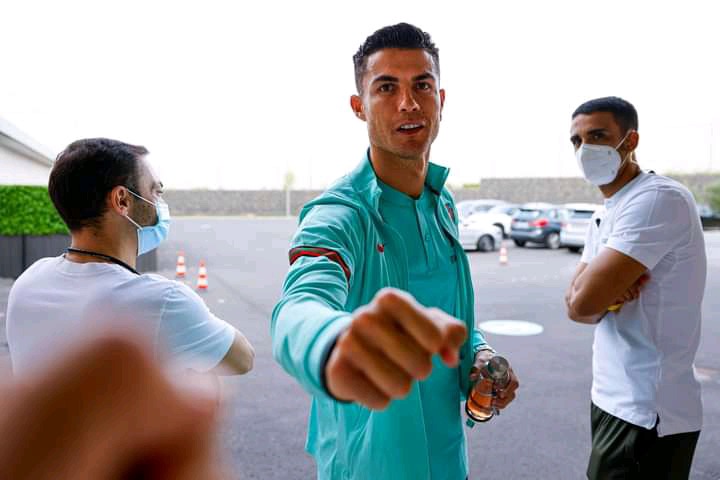 Checkout images of Cristiano Ronaldo and Bruno Fernandes enjoying themselves at the Portugal national team ahead of their World Cup Qualifiers in a few days time; 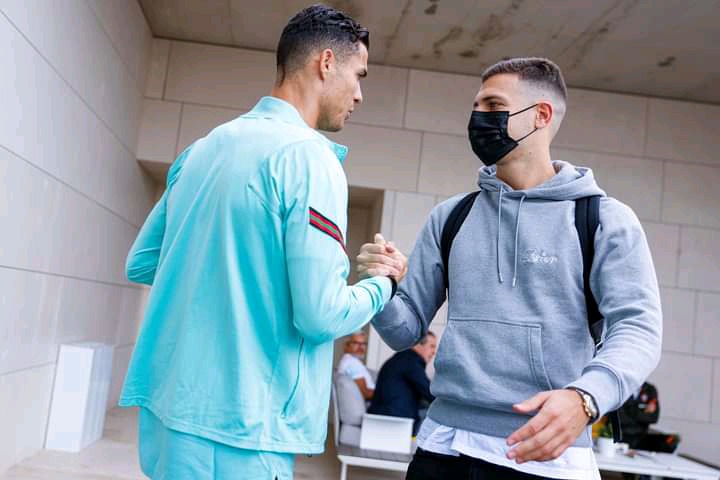 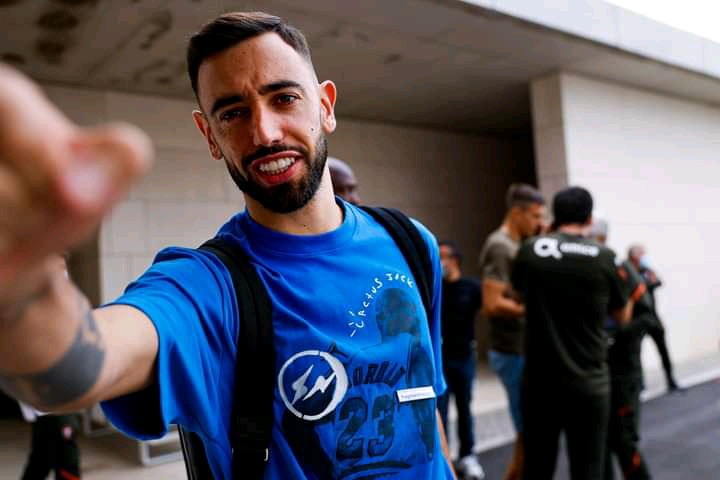 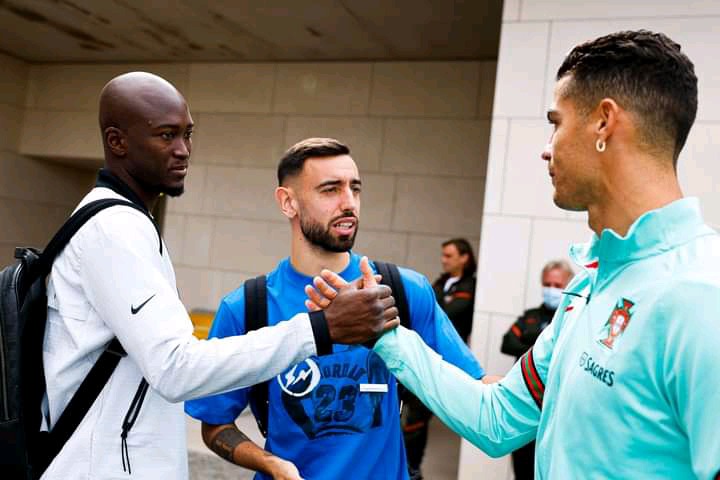 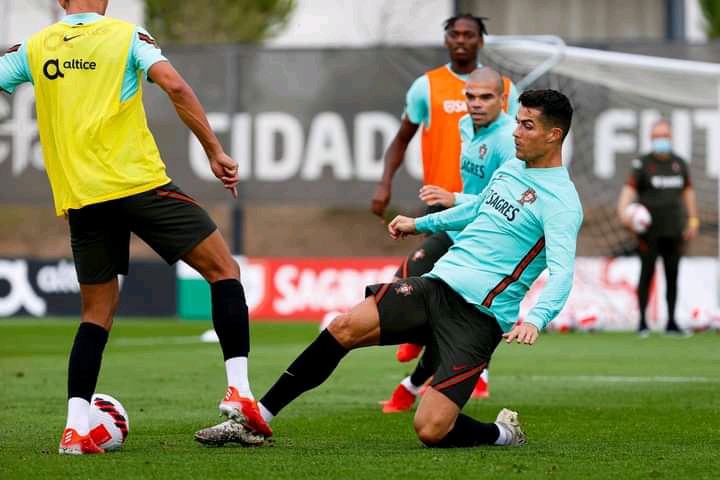 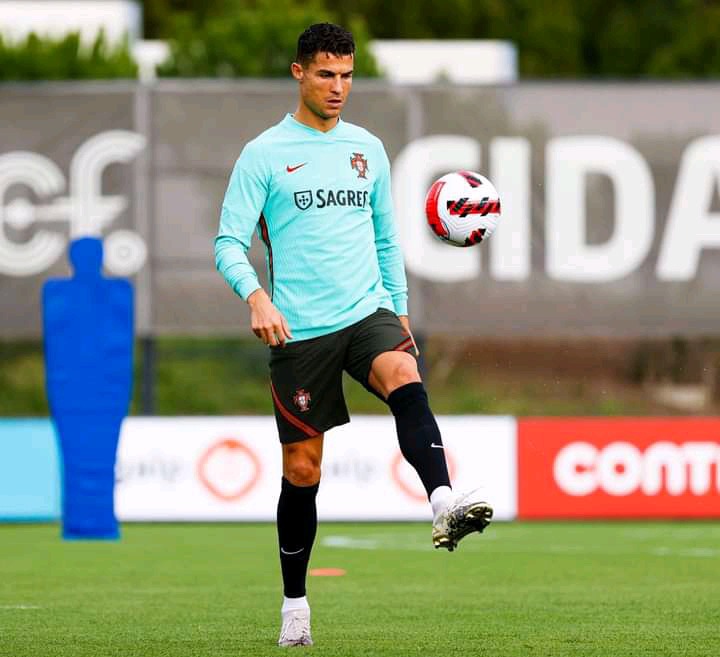 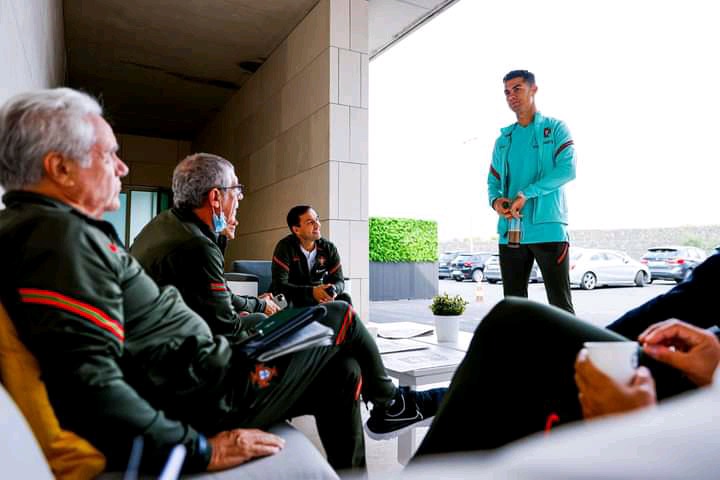 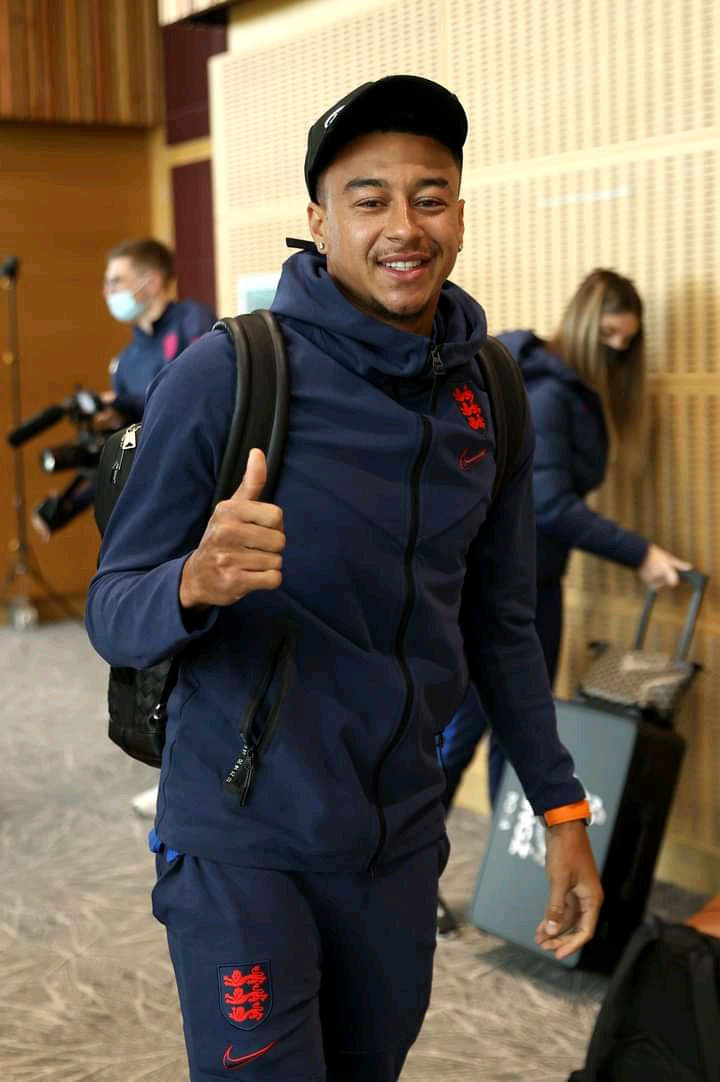 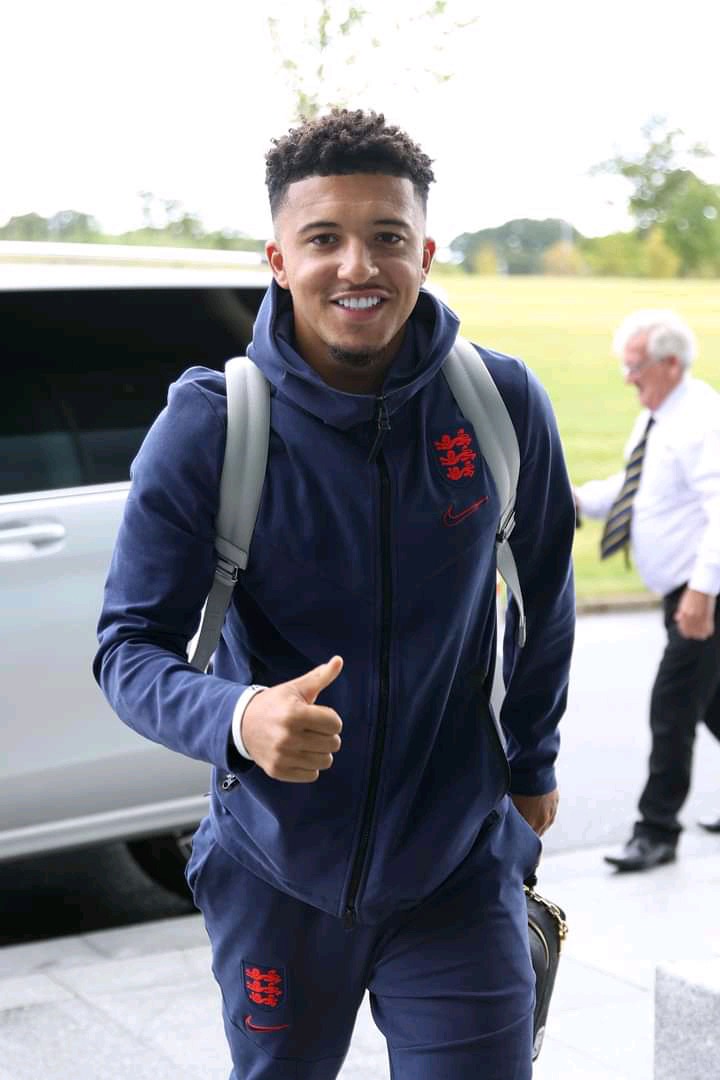 While some of these players will hope to improve further,we hope it will help players like Anthony Martial,Jadon Sancho and Jesse Lingard boost their confidence and come back stronger to Old Trafford when club football resumes. 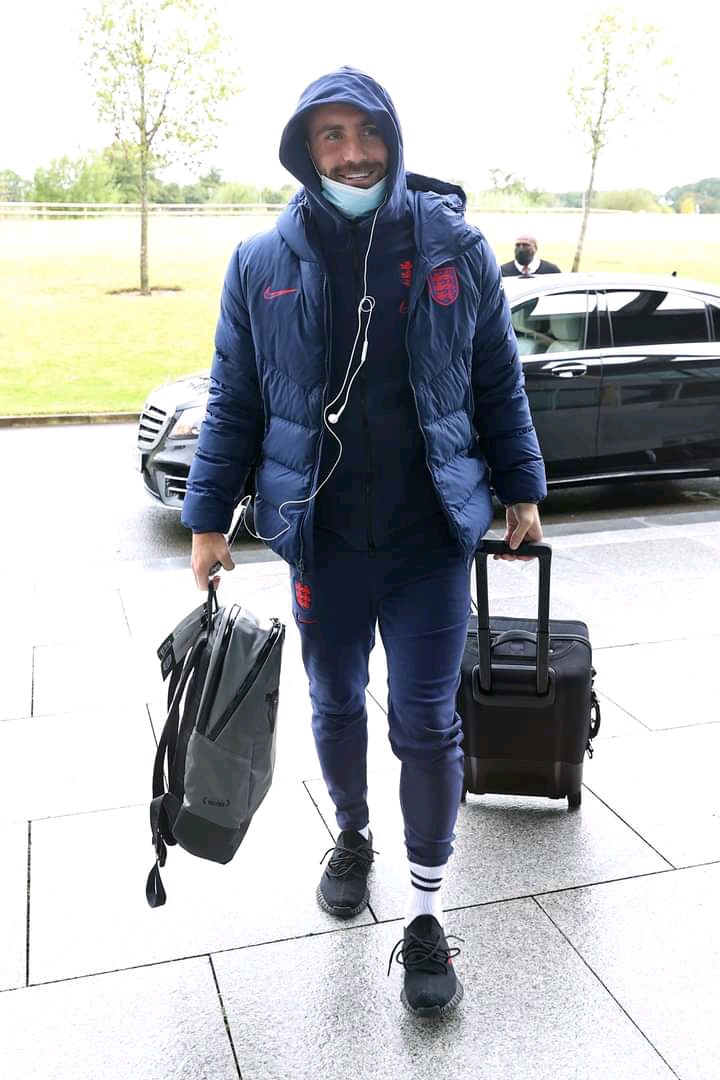 Which of these eight players do you think will impress the most? Kindly leave a comment,like and share below. Also,hit the follow button for more interesting articles from WriterMedia. 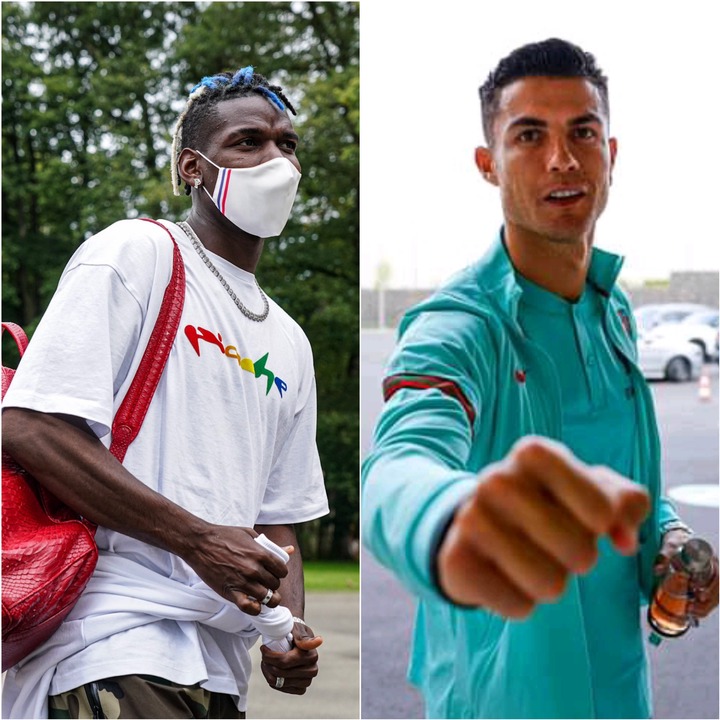