Liverpool will be playing against Burnley in the week two of the English premier league at Anfield stadium. It's going to be a difficult game against Burnley because of the their pattern. 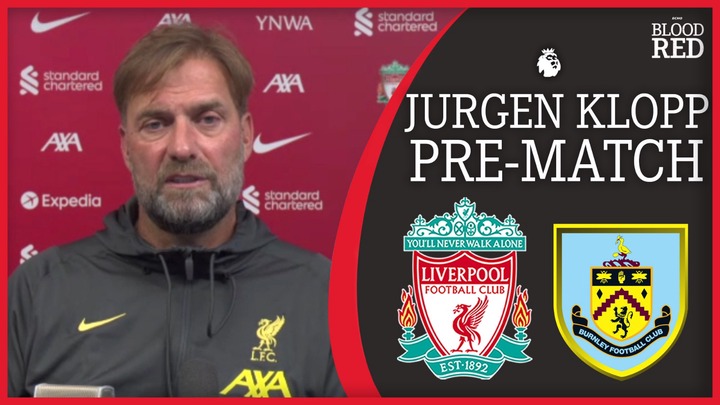 After defeating Norwich City by 3:0 in the opening game of the season, Jorgen Klopp will hoping his boys continues their impressive performance against the team that is defensive minded. Burnley have a good away record against Liverpool and they will be hoping to maintain the 100% wining record this season as well.

Liverpool have lost to Burnley in their last two games but Jorgen Klopp will have to win the average teams if he wants to win this season English premier league. 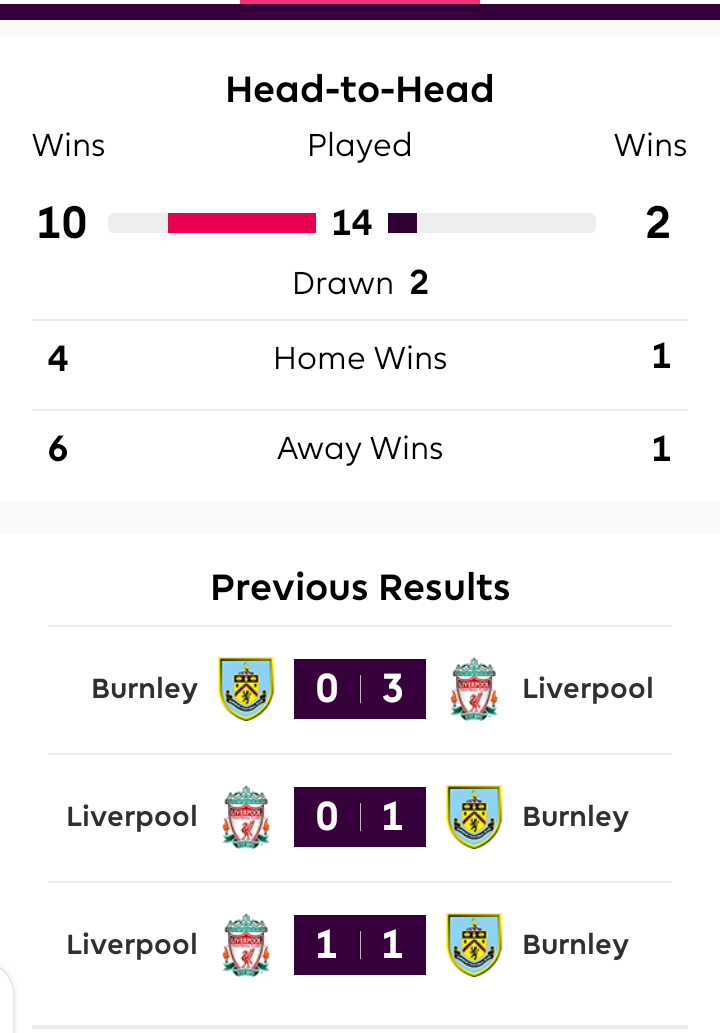 Liverpool welcomed Van Dijk back to the starting line up after a long knee injury ruled him out of play last season.

Van Dijk was impressive against Norwich City despite missing more than 20 league games last season. Klopp will.be naming his strongest line up against Burnley in the early kick of match on Saturday. 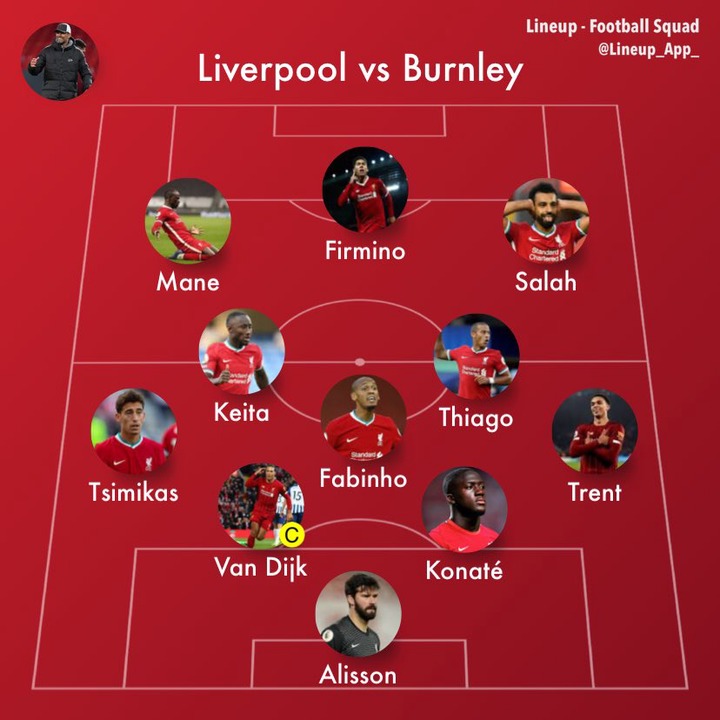 Liverpool's Strongest 4:3:3 Line Up Against Burnley At Anfield Stadium 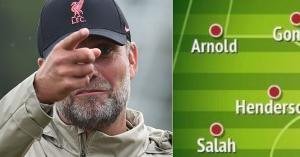 Alison Becker will be starting as the number goal Keeper after keeping a clean sheet in the opening game of the season. The Brazilian International will be hoping to get his second clean sheet of the season against Burnley in other to compete with Edouard Mendy and Ederson for the golden glove award. 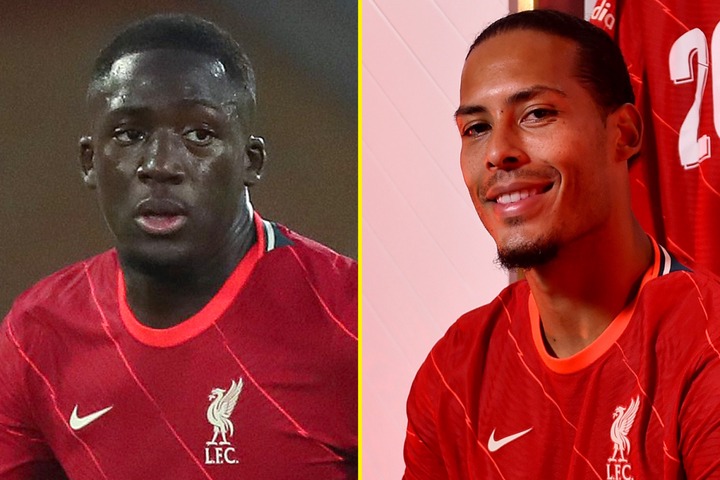 Jorgen Klopp will miss the service of Fabinho after his father passed away. Jordan Henderson will replace the Brazilian at the defensive role while Keita and Thiago Alcantara will be playing as the two playmaker. 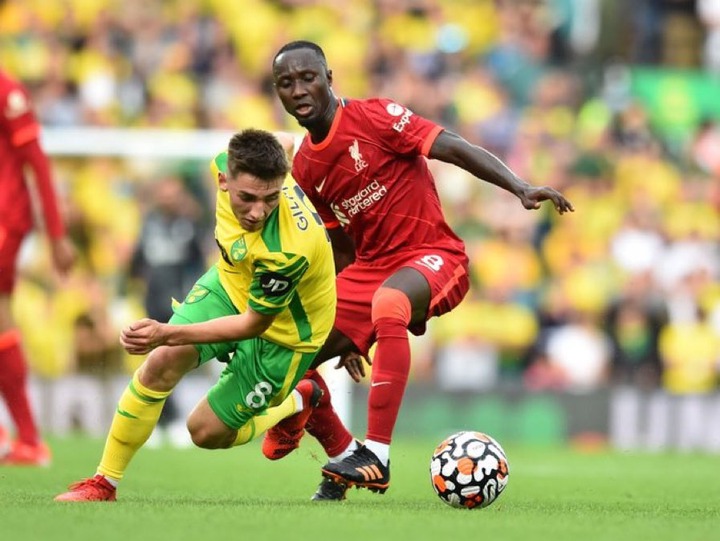 Diego Jota, Salah and Mane will be the three attackers against Burnley while Firmino will be a good back up for the attackers. Do you think Burnley will defeat Liverpool in the early kick off match on Saturday?