Leeds united have been promoted to premier league from the championship level, they have probably won the championship division by coming out as the first runners.Norwich city has been relegated and they would be returning to the championship where they came from. However, Leeds united are said to be Chelsea's rival from the onset, the blues have met the Yorkshire team 102 time winning only 34 times,losing 39 times and then the remaining 29 times ended in a draw. 😂 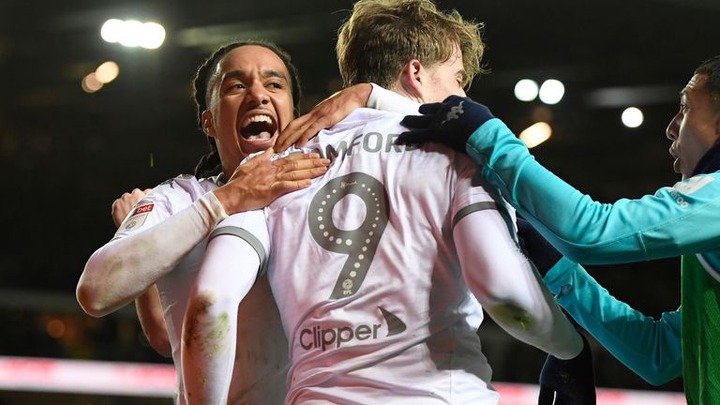 With their promotion to EPL,Frank Lampard's team will start facing this rivalry again from next season when these two team will meet.This is actually the first time in 16 good years that Leeds united are going to play in EPL and it is really a good season for them. I probably doubt if this team could withstand the wrath of Timo Werner, Christian Pulisic and Hakim Ziyech joined with other reinforcements Chelsea will be bringing but it is still the game of football where anything can happen. 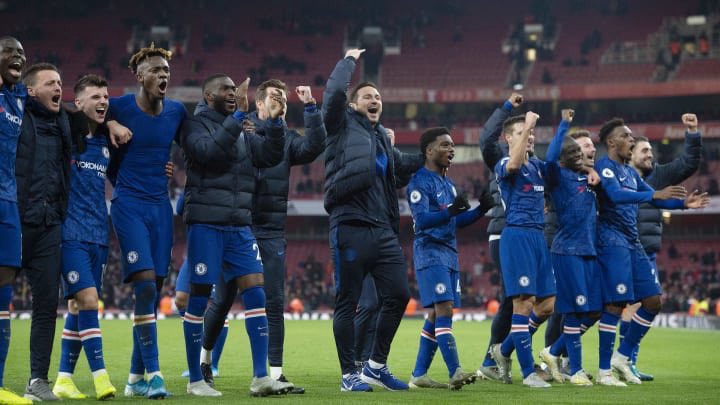 As leeds are battling to enter the EPL which they have done, Chelsea on the other hand are also striving to make the top four spot and qualify for Uefa champions league next season. This will also help the new players to also participate in UCL competition they have been playing in. I think this rivalry might not be noticed this season because Chelsea are in a high position to beat them at any point in time especially with those dangerous trio. 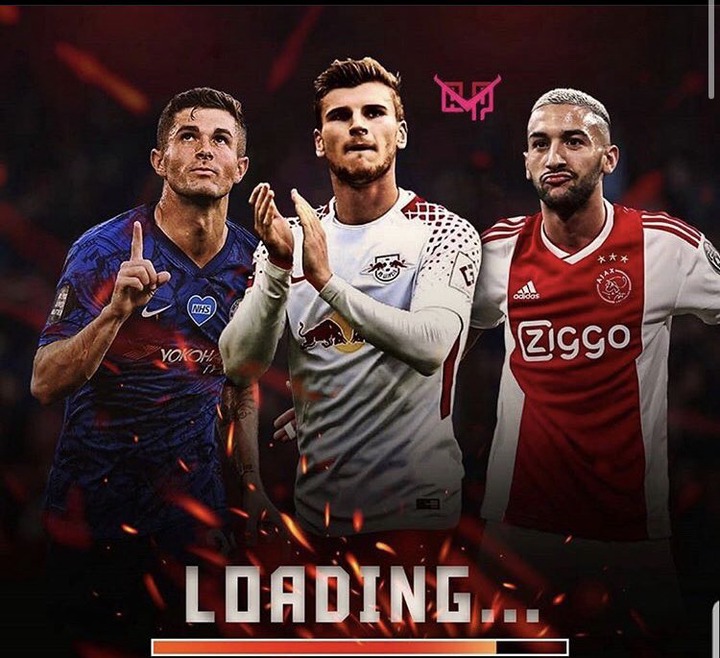 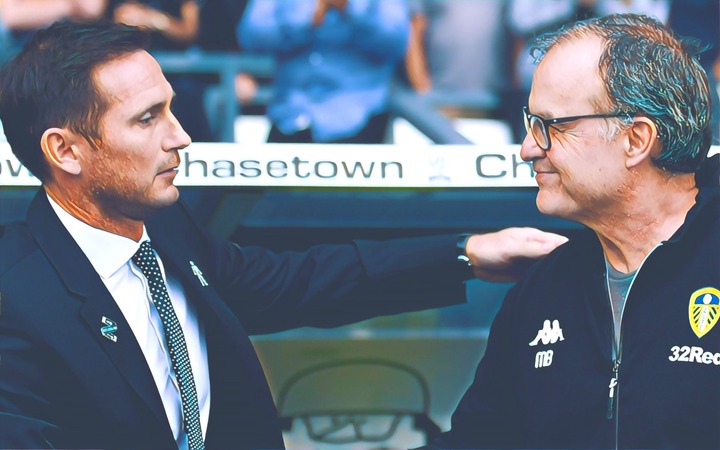 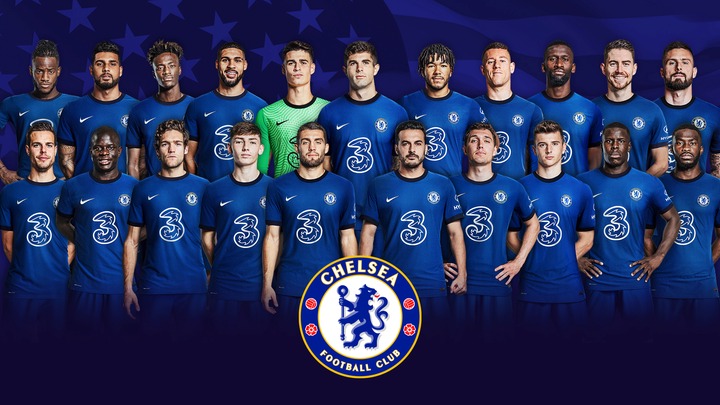 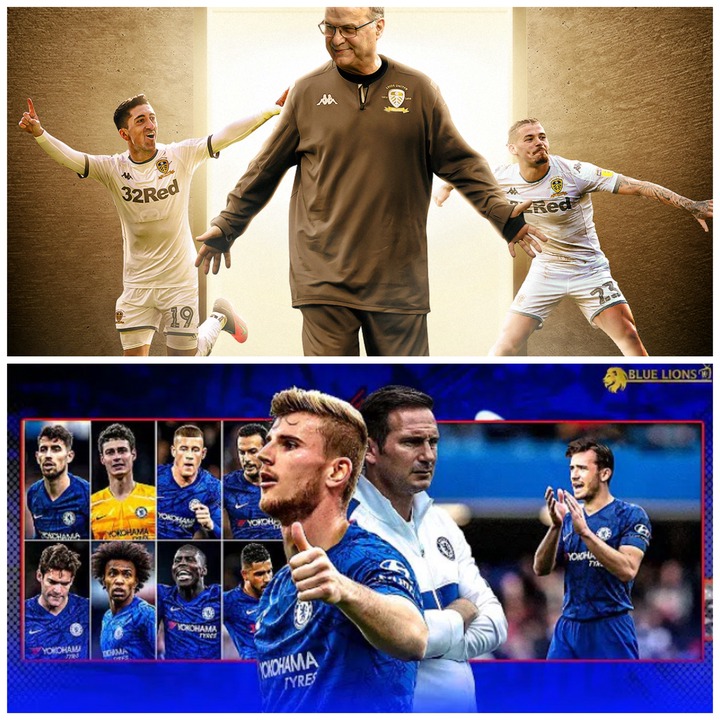 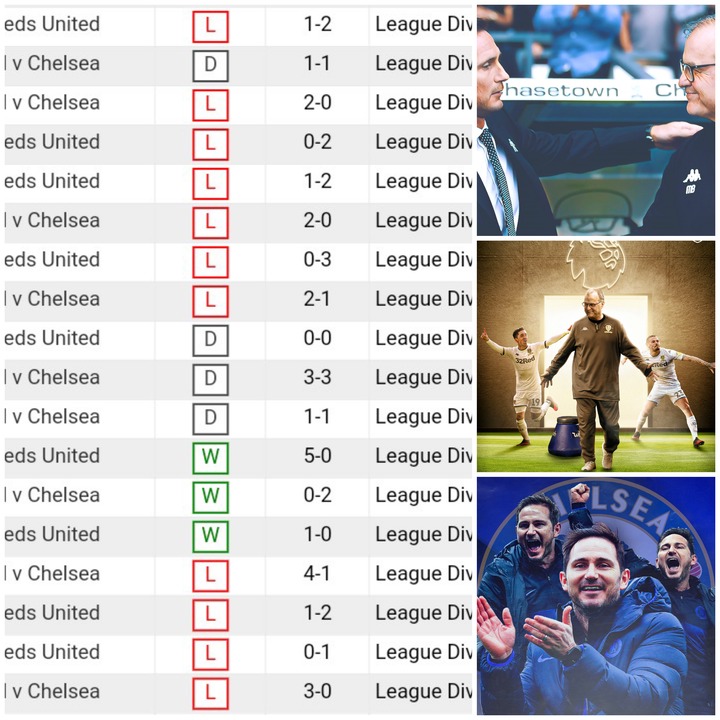