ATM Vs BAR: Suarez' Motivation Will Come From His Grudge Against Barcelona In Their League Clash

Atletico Madrid Striker, Luis Suarez will forever put on his mind an open or hidden grudge against his former Club, Barcelona going by his unceremonious exit from Camp Nou last season.

Ahead of October 2 clash between Atletico Madrid and Barcelona at the Wanda Metropolitano, Suarez spoke to RTVE and emphasising on his pains at leaving Barcelona the way he left and circumstances surrounding his departure, Suarez talked about how he felt sympathy of the fact that Barcelona are not looking well in Europe this season. 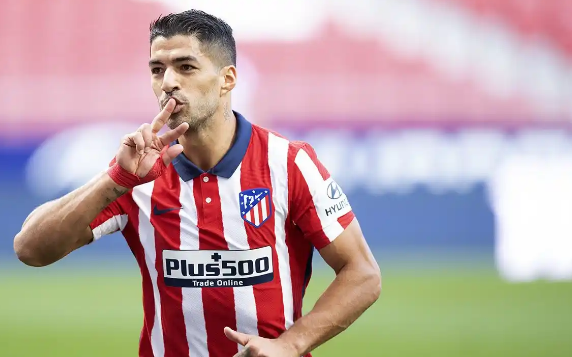 However, he was very sure playing Barcelona with his last blood to pay them back in his own coins. Suarez who explained that he was disrespected to train alone as a Player picked out for disdain towards his last days at Camp Nou, will yet have another show against his former Club this Saturday.

After a glorious year with Barcelona since joining from Liverpool FC, Suarez won the UEFA Champions League with a formidable Barclona squad that had Messi and Neymar in it just after a year of joining the Blaugrana. 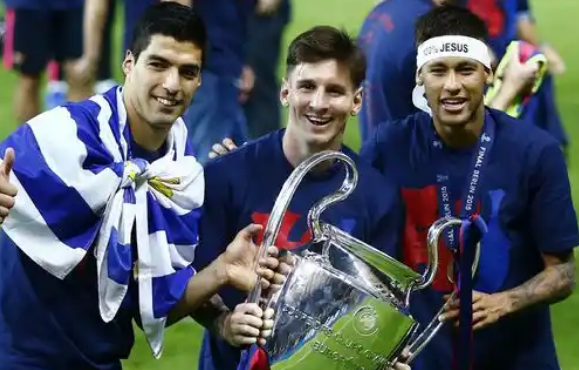 The Uruguayan enjoyed great working relationship with the coach and other Players while he had very easy bites at every title he contested based on his mental wellness and joy derived from his environment. 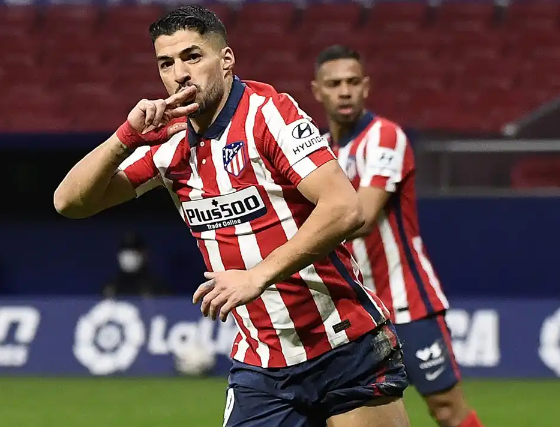 This weekends game against his former Club will surely re-ignite his form to scoring goals and the ability to want to punish Barcelona will be well polished and influenced by the presence of Ronald Koeman who fast tracked his Barca exit. Griezmann's presence in the Atletico squad will also put the confidence of destroying a team that suddenly become European Competition laughing stock on their minds. Aside Suarez, there is a Grudge for Barcelona from Antoine Greizmann too. 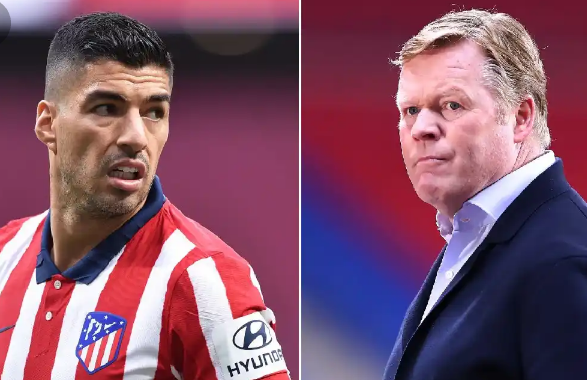 Saturday's game will surely fire up Suarez and Griezman as their unceremonious exit at Camp Nou was adversely emotional to the Football community. 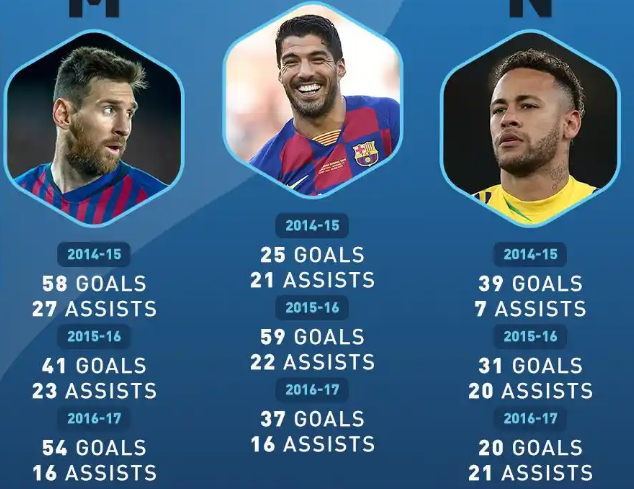 Suarez' reflections on the past with his awesome career moment with Messi and Neymar that brought the trio the MSN honour will further push for his nailing of Barcelona. 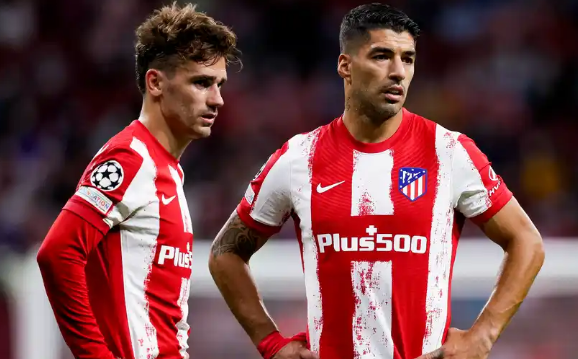 Barcelona lost at the Wanda Metropolitano by a lone goal and drew at Camp Nou last season but the odds even Favours them more after Barcelona's loss to Benfica midweek.

Will Barcelona suprise us this weekend and turn things around or Messi's exit shall continue to hit deep more on them? It's left to be seen as the Matchday will show us the feeling. Follow for more stories