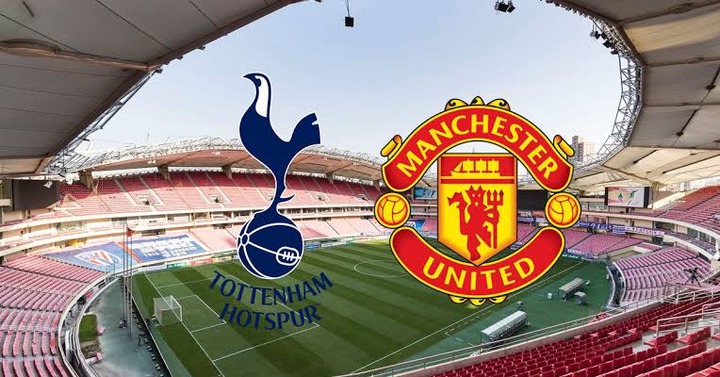 In what has been a disappointing season so far, Manchester United will travel to White Hart Lane this weekend hoping to bounce back from their humiliating defeat to Liverpool. The game which is scheduled to kick-off by 17:30 West Africa Standard time will mark the 59th meeting between these two sides in the Premier league since 1992. However, as the Red Devils wait upon whether or not Ole Gunnar Solskjaer will be their manager in this game, check out how they fared in their last five Premier league meetings with Tottenham Hotspurs away from home;

In what was one of their best display on this ground, a master class second half performance from Manchester United propelled them to a comeback victory over Spurs thanks to goals from Fred, Cavani and Mason Greenwood. 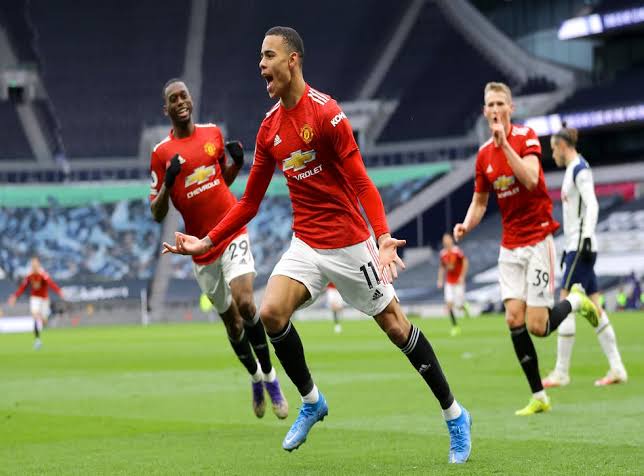 A late penalty from Bruno Fernandes proved crucial as the Red contingent of Manchester earned a share of the point playing in an empty White Hart Lane. 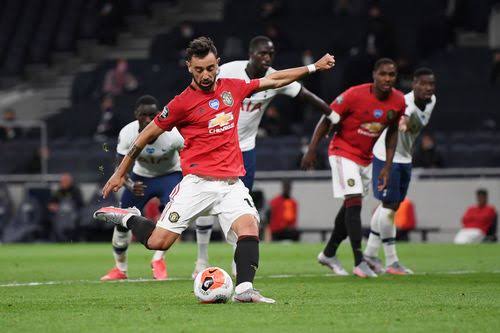 In what was Ole Gunnar Solskjaer's first match against Tottenham Hotspurs as manager, Marcus Rashford broke free on a counter attack shortly before half-time to put United in front following a sublime pass from Paul Pogba. However, it was David De Gea who emerged the star of the match as he made 11 saves to the protect the points for United. 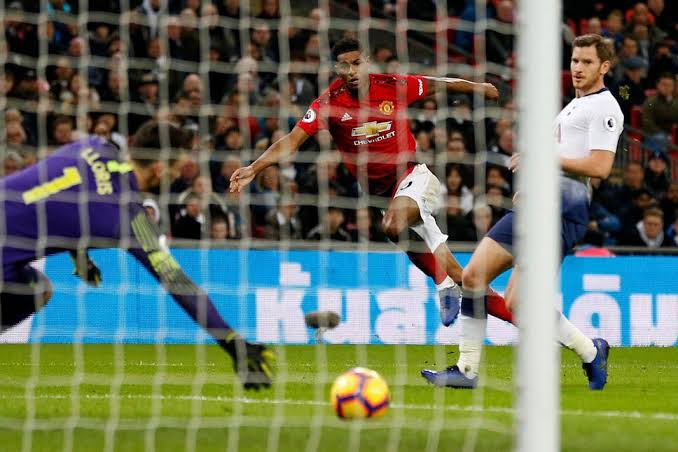 With White Hart Lane under construction, Wembley stadium became Spurs provisional home ground in the 2017-18 season. However, with just 40 seconds on the clock, Christian Eriksen gave Spurs an early lead before Phil Jones doubled their advantage in the 28 minute through an unfortunate own goal. United did everything they could to overturn this game, but Tottenham Hotspurs held on for the three points and a clean sheet. 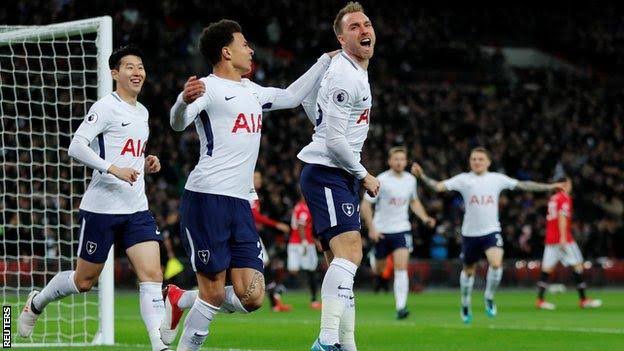 Wayne Rooney's 71 minute strike was merely a consolation as Spurs secured a hard fought 2-1 victory in what was their final home game of the season. With 2 wins apiece and a draw, Manchester United have been evenly matched with Tottenham Hotspurs in their last five Premier league away meetings. While it is still unclear who will be United's manager in this match with Ole Gunnar Solskjaer's future in doubt, can they bounce back in this game or will it be Spurs who piles more misery on them?