Chelsea fans and Manchester United fans should know that the top 4 is a battle to the end (Reasons).

The premier league is 2019-2020 season is finally running to it’s conclusion, with Liverpool FC already crowned champion with a little less than 3 fixtures to go. Manchester city already secure the second position to qualify for the UEFA Champions league next season (the ban had been lifted). But the remaining two slots is going to be a battle to the end of the season.

It is pity that Arsenal FC will not be participating in any European competition next season. Of course that will happen if you don’t want to spend money buying quality players, Arsenal fans are really trying. But notwithstanding there are 4 teams that are really not going to give up on the top 4 (the big 4). The battle for the remaining two slots. 4 teams, 2 slots for champions league remaining and hello, this is war. The teams contending for the 2 slots are; But on this post, we will talk about this two rivals who are the potential winners of these 2 slots.

CHELSEA FC AND MANCHESTER UNITED (The favourite teams to qualify)

These two teams are the favourite when we are talking about who should end up in the top 4. These 2 teams are close in points and also they are bitter rivals in England. When Chelsea lost the game against Sheffield United by 3 goals to nil, Manchester United fans were jubilating, little did they know that Southampton will be a stumbling block on their path. Manchester united played a 2 all draw with Southampton at Old Trafford. Meanwhile, Chelsea won against Norwich City by a goal to nil to stay on the 3rd position with 63 points, with 2 matches remaining. The draw Manchester United played against Southampton left them with 59 points in the 4th position with three matches to go and their next match against Crystal palace

I think we should take a look at the remaining fixtures for these 2 rivals to know their fate. 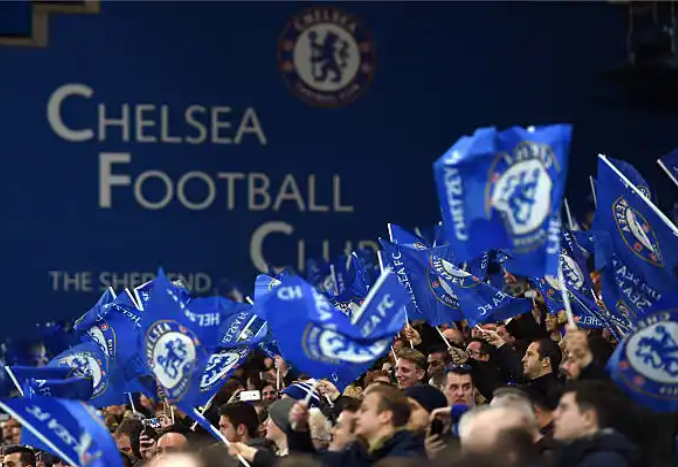 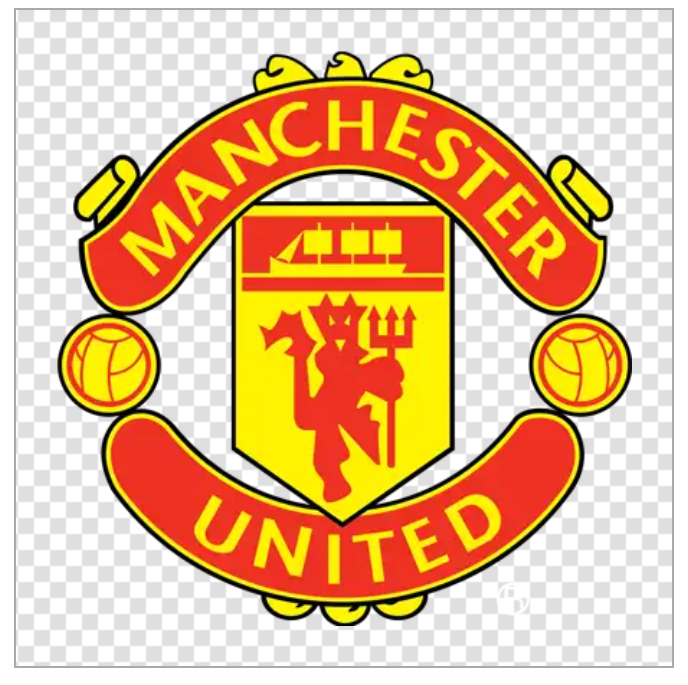 Leicester City vs Man U Now believe me when I say, this is war for the the two teams because the remaining matches is a must win for both sides. Chelsea next 2 matches put them at a very great disadvantage but if they manage to win, then congratulations to will be in order but, before then Chelsea has a mountain to climb.

As for Manchester united, their remaining matches are not quite tough and shouldn’t be so difficult for them. But hey, this is the premier league we are talking about.

So my question is who is going to the UEFA Champions League next season? If you a real fan rep your team in the comment section. Or are you afraid?

BONUS: A Ronaldo lover should watch this short video clip (copy and paste the link in your browser). Content created and supplied by: Maestro95 (via Opera News )