Manchester City are reportedly close to agreeing a deal for Dutch defender Nathan Ake according to the Guardian, City will reportedly pay Bournemouth £35m for the 25 year-old. He is reportedly attracting interest from former club, Chelsea and also Manchester United. 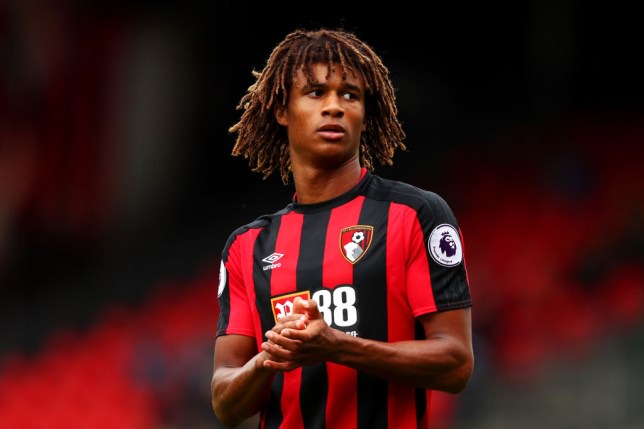 Juventus are reportedly considering a move for former Tottenham manager Mauricio Pochettino to replace Maurizio Sarri as the Club's manager next season according to Italian publication La Stampa.

Valencia will reportedly be interested in offloading Dani Parejo, Rodrigo Moreno, Goncalo Guedes, Jasper Cillessen, Geoffrey Kondogbia, Denis Cheryshev and Kevin Gameiro after the club missed out on European football according to The Athletic. The club need to raise €100m in player sales this summer and trim €116m from their wage bill. Valencia will also consider bids for Ferran Torres, who is reportedly attracting interest from Manchester City, Carlos Soler and Jose Gaya.

Manchester United will reportedly make a take-it-or-leave it offer worth £80m to Borussia Dortmund for English winger Jadon Sancho according to the Daily Star. 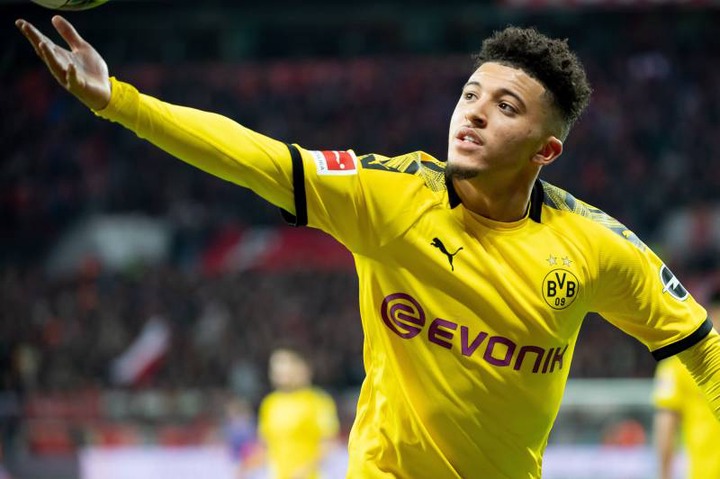 Chelsea target Robin Gosens will be allowed to leave the club this summer if their €30m valuation of the player is met according to kicker. Apart from Chelsea, Gosens is also attracting interest from Juventus and Hertha Berlin.

Glasgow Rangers manager Steven Gerrard is Bristol City's number one target to become their new manager, with Aston Villa assistant manager John Terry also on their list according to the Bristol Post.

Chelsea technical and performance advisor Petr Cech is drawing up a shortlist of goalkeepers that the club will pursue as a potential replacement for Kepa Arrizabalaga this summer according to the Telegraph, Atlético Madrid's Jan Oblak and Barcelona's Marc Andre Ter-Stegen are reportedly on his list, along with Ajax Amsterdam's Andre Onana. Chelsea are reportedly in talks with Bayer Leverkusen over a £70m deal to sign Kai Havertz, with all other suitors for the 21-year-old Germany forward thought to be out of the race according Sky Sports. Chelsea have already agreed personal terms with the German International. 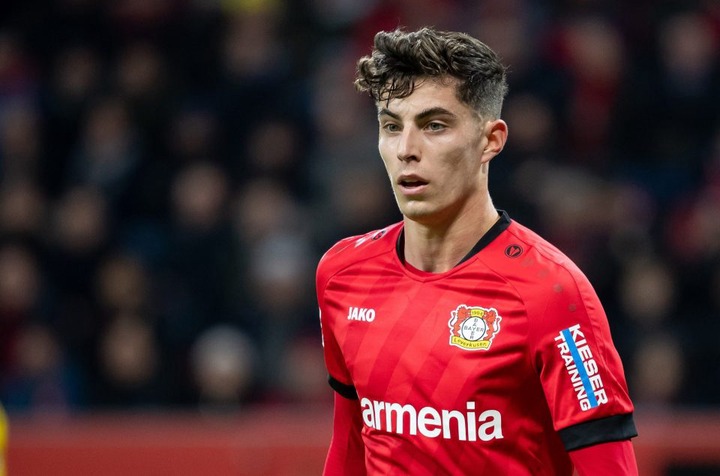 Juventus will reportedly offer Adrien Rabiot to Arsenal as part of their bid to sign French striker Alexandre Lacazette this summer, according to Calciomercato. 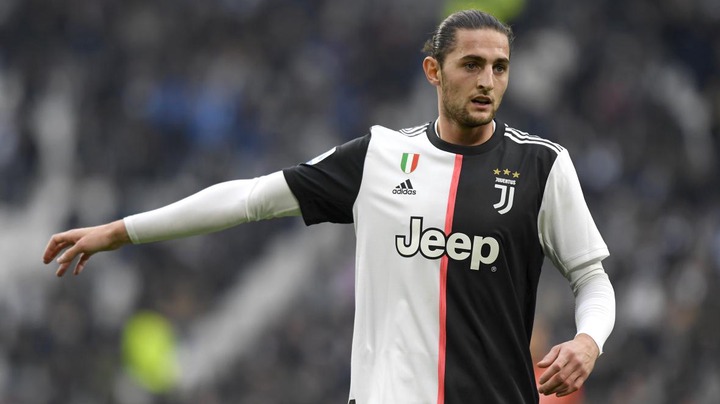 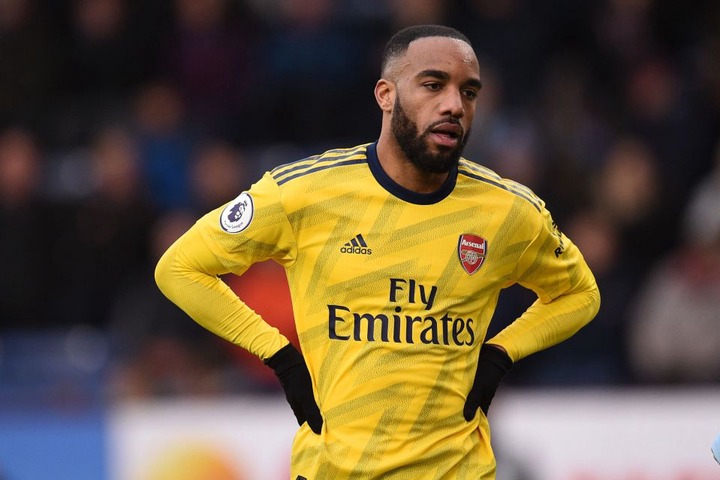 Chelsea will have to pay Jan Oblak's €120m release clause to force talks with the 27-year-old Atletico Madrid goalkeeper according to Goal. Chelsea are however pushing for a player-plus-cash move for the Slovenian International. 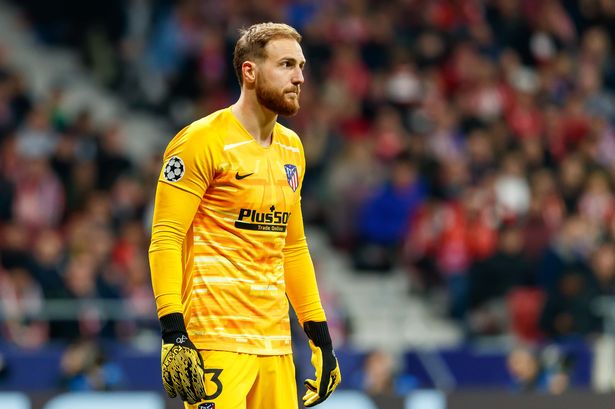 Manchester United are still interested in signing Sporting Lisbon teenager Nuno Mendes according to Calciomercato. The 18 year-old has been linked with a move to Liverpool, he has a release clause worth £40m.

Arsenal midfielder Mesut Ozil has reportedly rejected an approach from Turkish giants Fenerbahce according to Sporting BILD. The 31 year-old is expected to leave Arsenal this summer with his game time dwindling at the club with newly-crowned turkish champions Istanbul Basaksehir also interested in the 31 year-old. 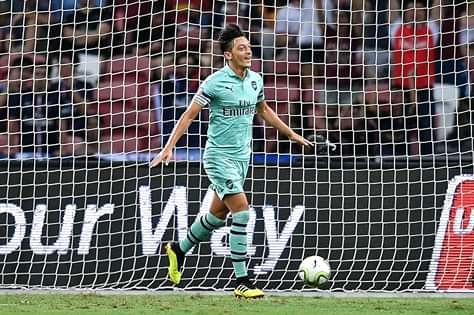 Sheffield United are reportedly close to agreeing a deal for Reading midfielder John Swift according to Sky Sports. The two clubs have reportedly agreed a deal worth £3.5m.

Arsenal could reportedly trigger the £40m release clause in the contract of Sporting Lisbon attacker Joelson Fernandes in the next 24 hours, according to A Bola.

Villarreal have reportedly made an offer worth €25m for Fulham midfielder Andre-Frank Zambo Anguissa according to Sky Sports. Fulham are currently considering the offer.

West Ham United have no plans to discuss a new contract with captain Mark Noble whose current deal expires in the summer of 2021, according to Football Insider.

Germany International Julian Draxler will not join Hertha Berlin this summer due to the fee Paris Saint-Germain are demanding according to Sky Germany.

Tottenham are reportedly confident of completing the signing of Beijing Guoan defender Kim Min-Jae according to 90min. Spurs have had two bids already rejected for the 23 year-old.

Torino are reportedly keen on selling former Valencia striker Simone Zaza this summer according to Calciomercato. Zaza is reportedly attracting interest from newly promoted side Benevento.

Southampton have reportedly agreed a deal with Real Valladolid worth £10.9m for Ghanaian defender Mohammed Salisu according to Football Insider.

Newcastle United and Glasgow Celtic are reportedly interested in signing Scottish midfielder David Turnbull from Motherwell according to the Newcastle Chronicle.