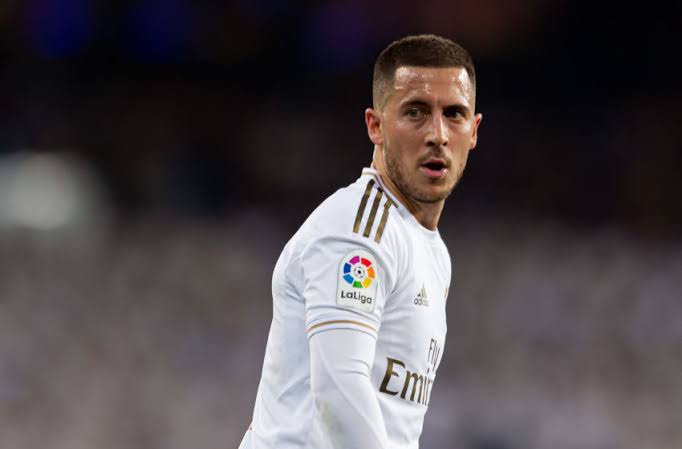 Following his big money move from Chelsea to Real Madrid, Eden Hazard was expected to carry the torch and fill the void that was left behind by Cristiano Ronaldo in 2018. However, since the Belgian switched to the Santiago Bernabeu in 2019, he is yet to enjoy one decent season owing to his battles with Injuries which has reduced him to making just 55 appearances where he has managed to bag 5 goals and 6 assists in all competitions. 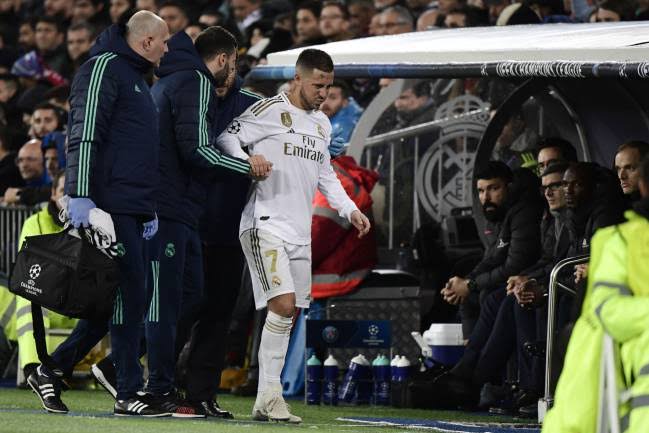 Without mincing words, Eden Hazard's career has been declining since he arrived in Spain and given his limited appearances and poor statistics, he is still yet to justify his €100 million price tag. However, while the Belgian is still hoping that Injury will allow him to prove his worth, a certain Vinicius Junior who is 9 years younger than him is taking his place in the team and executing what Real Madrid paid Chelsea €100 million for him to come and do. 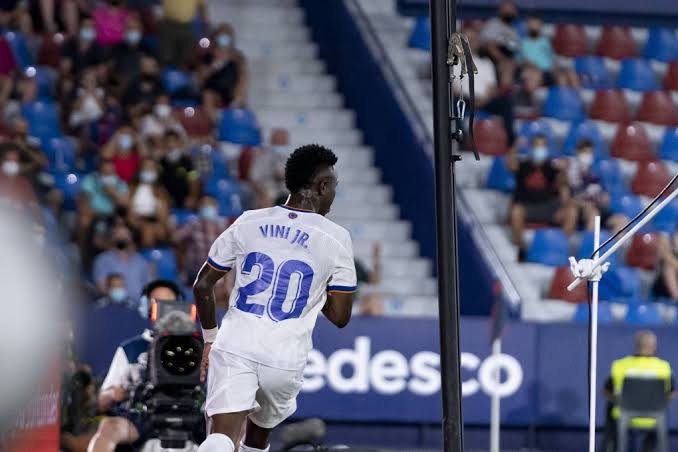 The Brazilian has been in top form since the start of the season and his statistics shows he has scored more goals this campaign than Hazard has managed since becoming a Real Madrid player. Moreso, not only is Vinicius a clinical finisher, he has equally been involved in creating chances for his teammates owing to his explosive acceleration, excellent pace, dribbling skills and close control at speed. Against Shakhtar Donetsk, he was in scintillating form bagging two goals and an assist as Real Madrid ran riot in the Champions league two days ago. 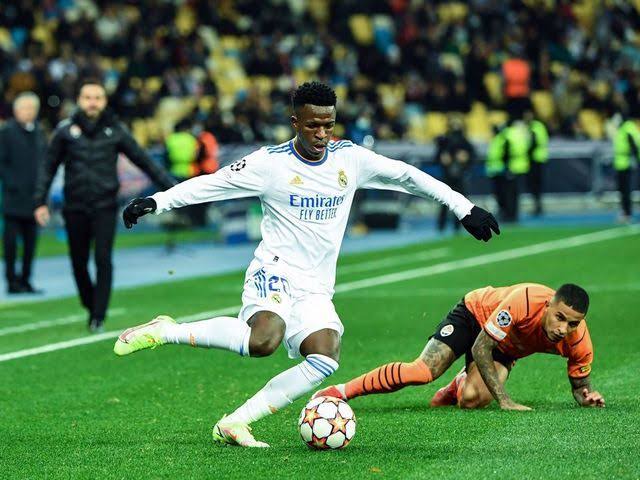 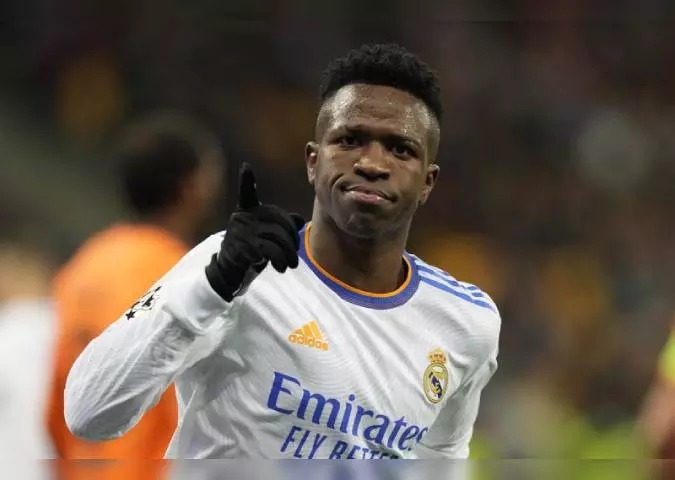 The Brazilian may not have intended to be a regular starter when he initially signed for Los Blancos in 2018 shortly after his 18th birthday, but his form and the crisis of Eden Hazard has made him a very significant player for Carlos Ancelotti at the expense of the Belgian. With Vicinius form, Hazard is fast becoming a dispensable player at Real Madrid and even when he is fit again, he will have to fight his way back into the team as 21 year old Vicinius Junior is not looking like stepping down from a position he has earned anytime soon.

What are your thoughts about Eden Hazard's career at Real Madrid?