BAR 4-1 ARS: Asisat Oshoala reminds Nigerians of her worth after scoring in the Champions League. 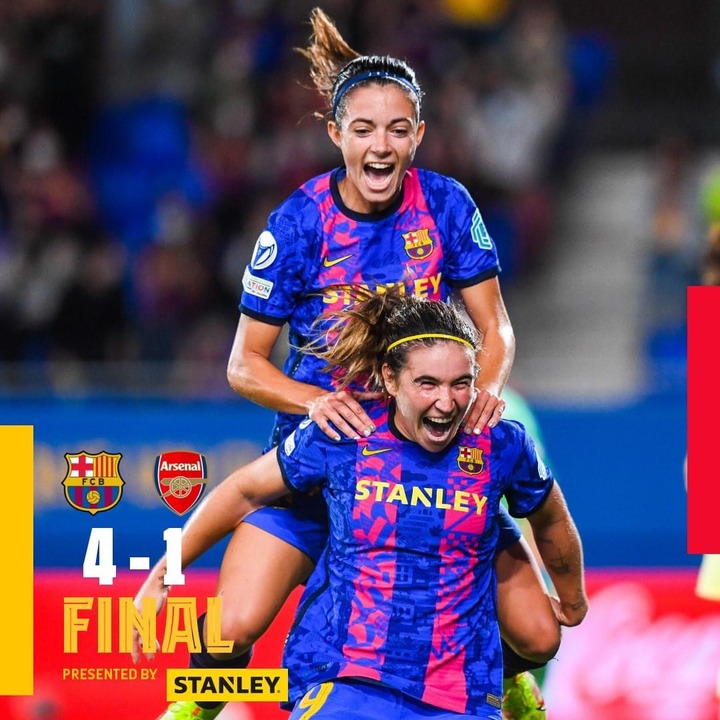 The Spanish based club Barcelona began their UCL campaign on a winning note as they recorded an emphatic 4 - 1 win over Premier League side Arsenal in a crunch encounter between both clubs.

The Spanish giants Barcelona were dominant all through the match as they got all the maximum three points in their opening group stage match. 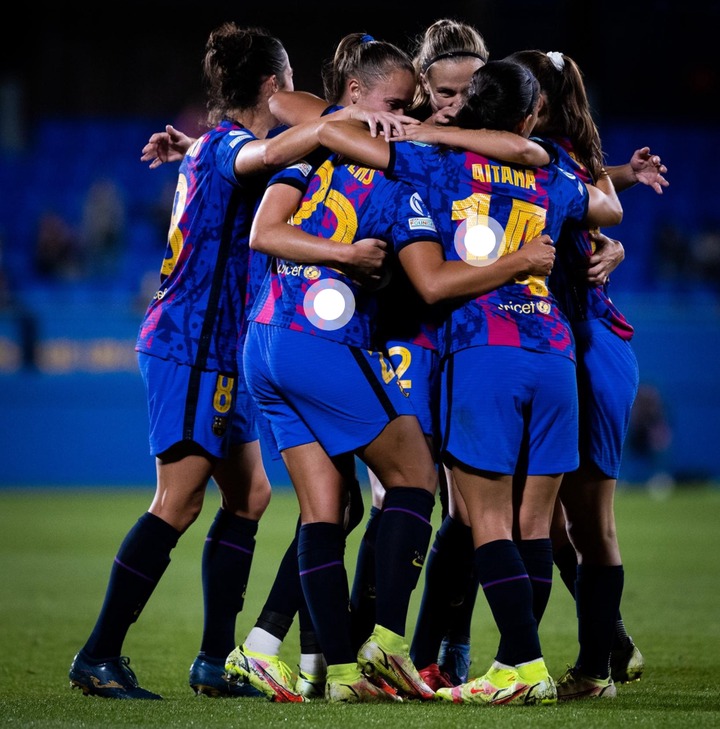 The Spanish giants Barcelona moved on top of their group standings having amassed three points in the competition while Arsenal dropped down to 4th position on the standings. 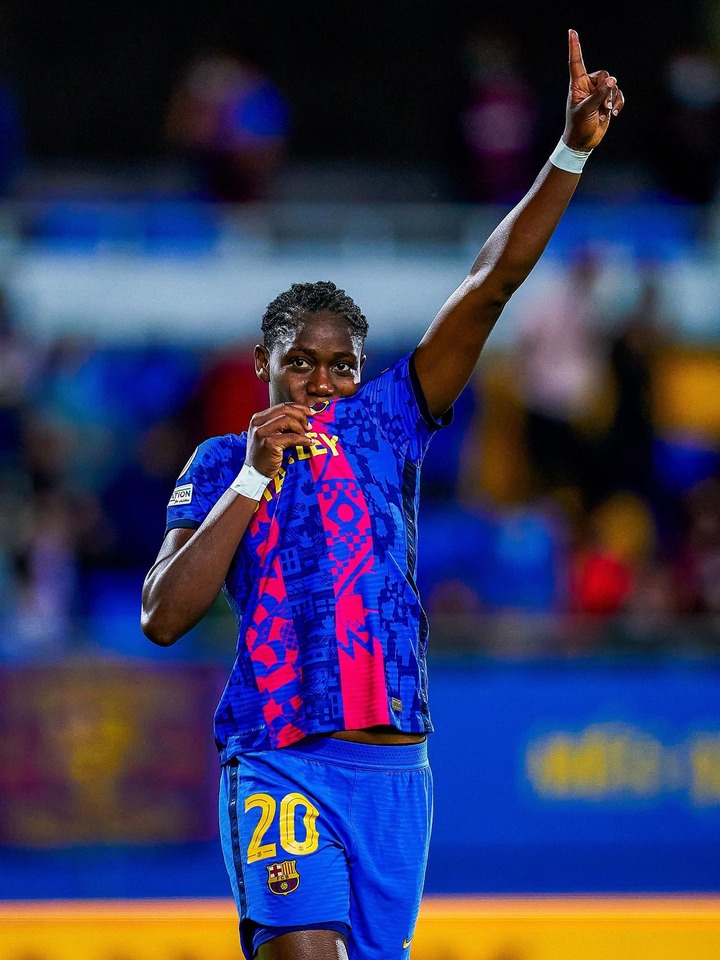 The Super Falcons attacker Asisat Oshoala was once again at her best as she recorded one goal and two assists in their emphatic victory over Arsenal.

The Nigerian International had a decent game and her presence upfront caused problems for the Arsenal defenders. 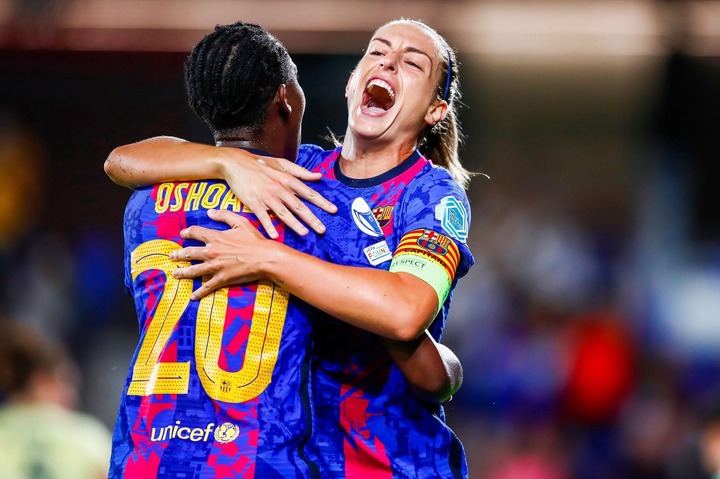 The Super Falcons and Barcelona attacker Asisat Oshoala has now scored four goals across all competitions this season. The 28 years old attacker is expected to be named in the squad list ahead of their African cup of nations qualifiers against Ghana. 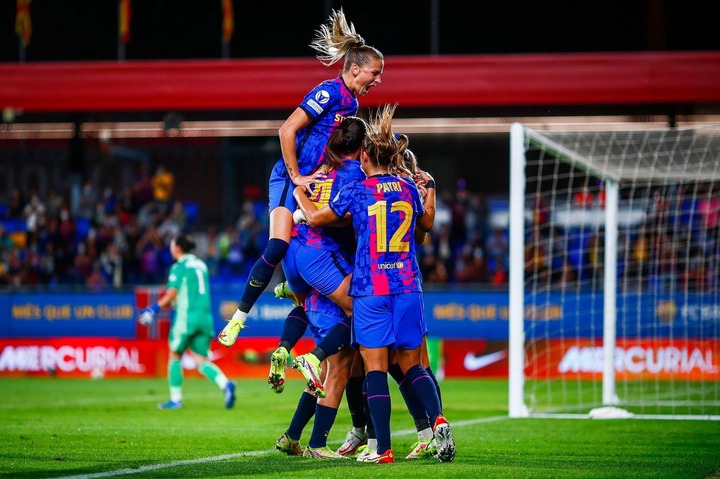 The Super Falcons and Barcelona attacker Asisat Oshoala have been superb in all competitions this season and she is likely to continue the resurgence during the international break.

The 28 years old attacker Asisat Oshoala is likely to start against Ghana and she is set to start upfront alongside Desire Oparanize and Francisco Ordega. 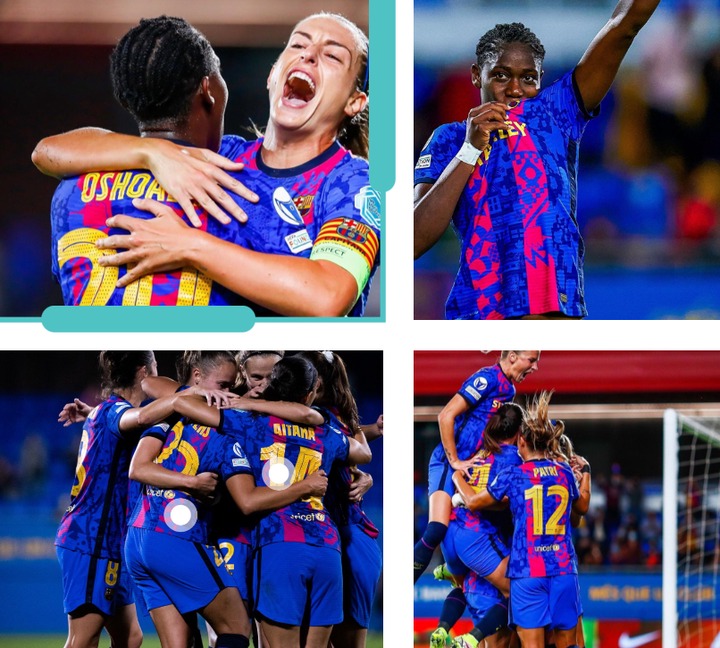 I think Asisat Oshoala has reminded Nigerians of all worth after she registered one goal and two assists in their crucial UCL game against Arsenal.

The passionate Super Falcons fans would be hoping to have her fit for their African Cup of Nations qualifiers.