By OlayemiFooty (self media writer) | 15 days ago

Safanov played four of Russia's eight games, conceding only one goal. He put up a man-of-the-match display in the game against Slovakia in October. 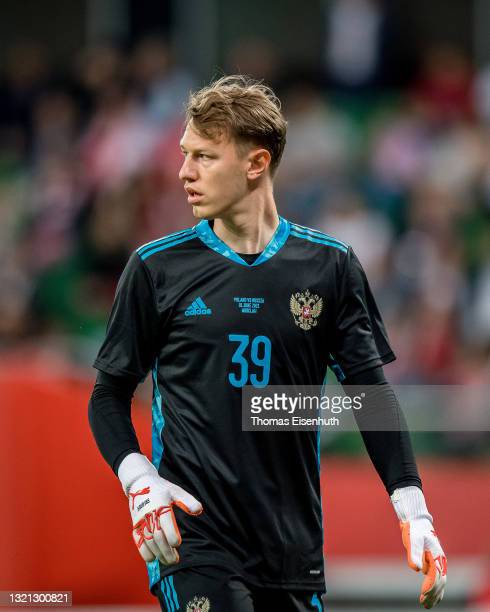 Chilwell played five of England's ten games in the qualifiers. He scored one goal and assisted another to help the Three Lions qualify directly for the World Cup. 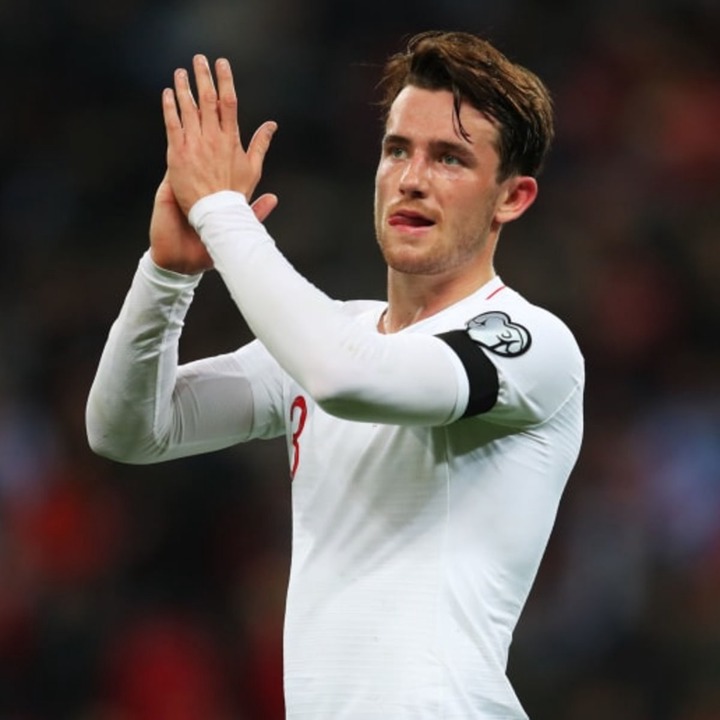 Davies played four games for Wales to help them to second place on the Group E table. He scored a goal in the 5-1 win over Belarus. 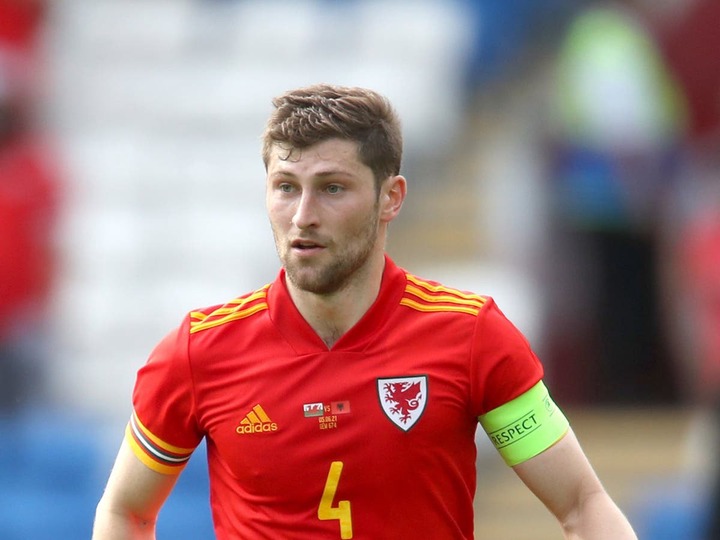 Maguire scored four goals in six games for the Three Lions. He scored two in recent 5-0 and 10-0 wins over Albania and San Marino. 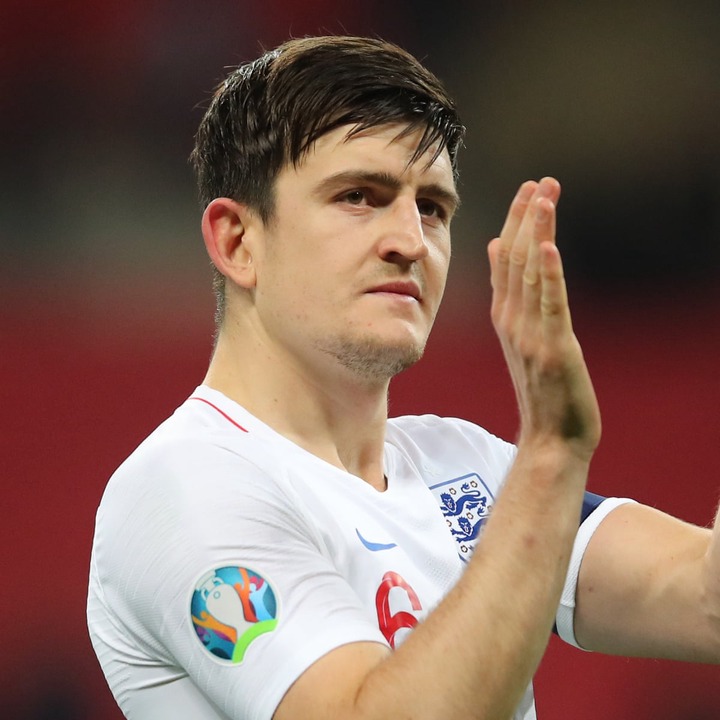 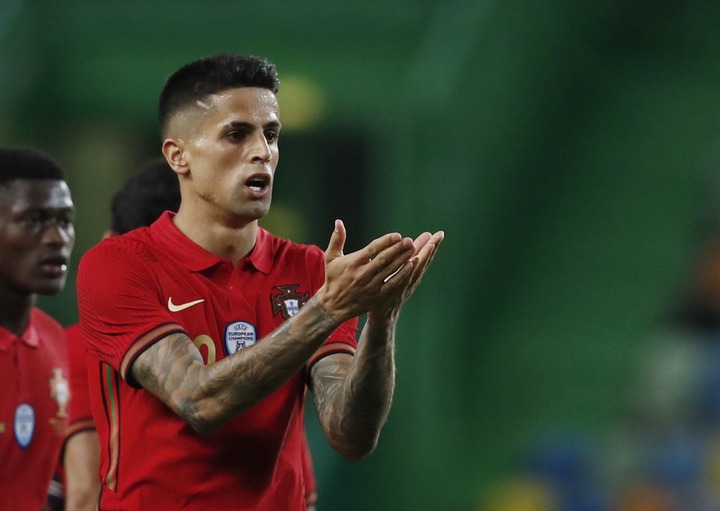 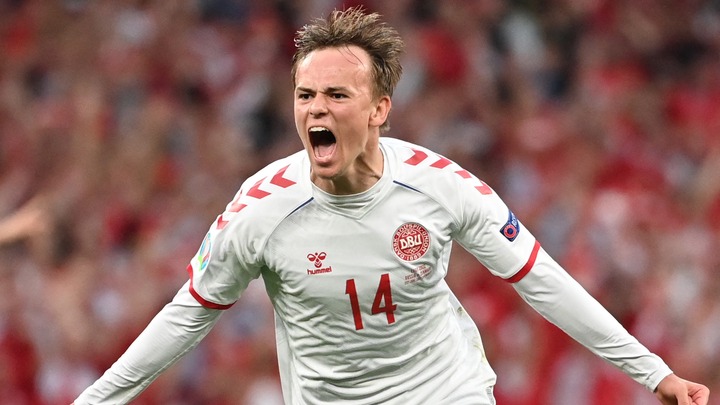 Depay is easily the best player in the group stage round. The Barcelona forward scored 12 goals and provided six assists in 10 games for the Netherlands. 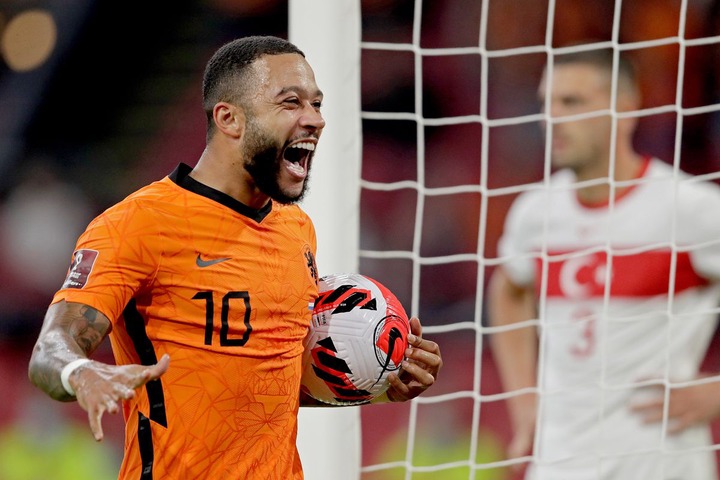 De Bruyne registered two goals and two assists in the four games he played for Belgium. The 30-year-old Manchester City attacking midfielder makes the team despite playing only 50% of Belgium's games. 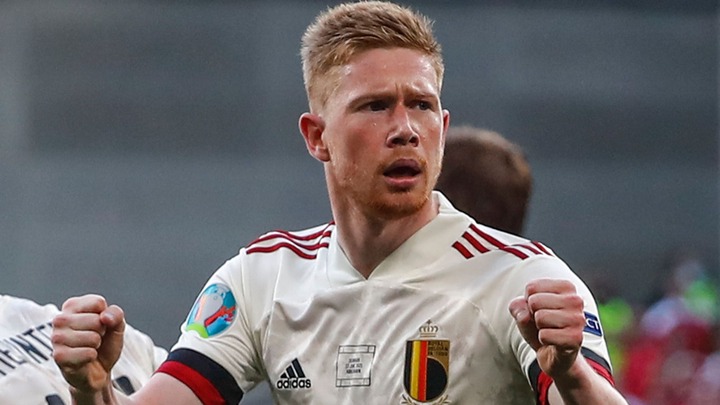 It is the same for Bayern Munich winger Thomas Muller who recorded three goals and three assists in four Group H games for Germany. Kane scored seven goals in recent games against Albania and San Marino. He scored 12 goals and two goals in 8 games in this round for the Three Lions. 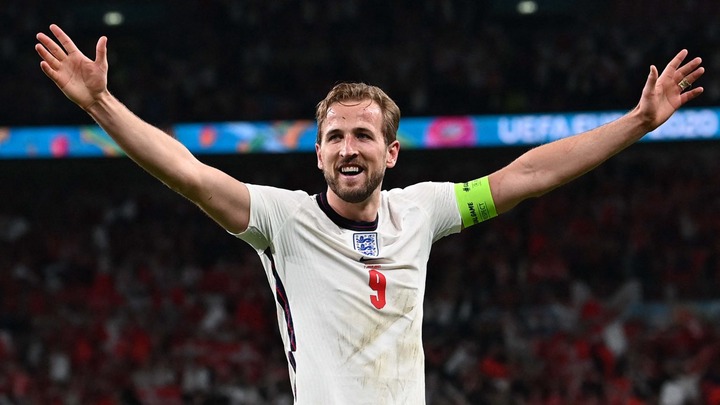 Poland striker scored eight goals and provided another four in 8 games for Poland. His goal contributions helped his country qualify for the playoffs after finishing second behind England in Group I. 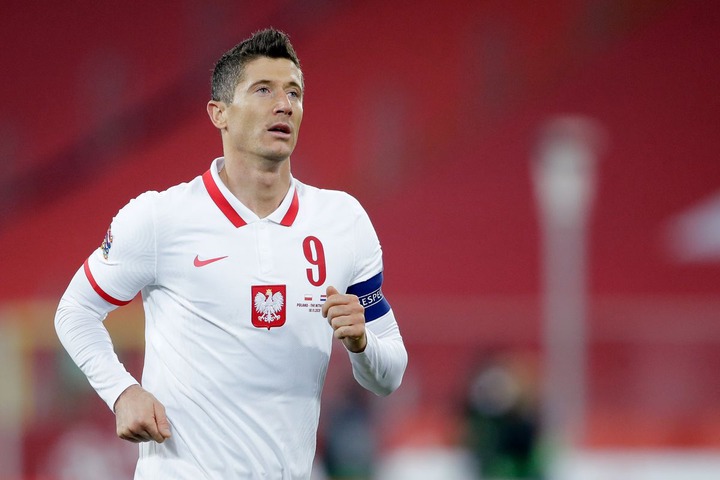 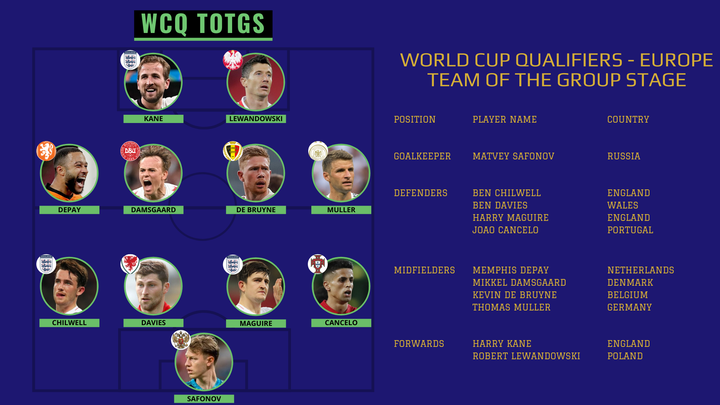