One Premier League Team That Could Be Difficult For Chelsea To Beat This Season.

By Neanews (self media writer) | 14 days ago 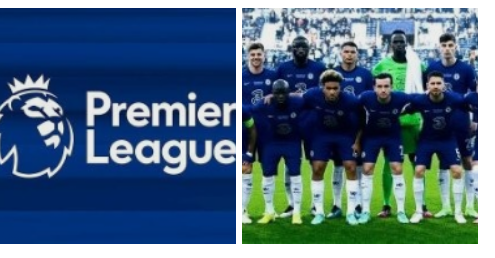 Chelsea return to Premier league action on Saturday after the international break, the Blues beat Southampton on match day 7 to go top of the Premier League table with 16 points before the international break. Chelsea will lock horns away from home against newly promoted side Brentford in their 8th match of the season.

Thomas Tuchel men could go unbeaten if the German plays his best starting XI in the upcoming fixtures. The Blues will face Brentford this weekend , they will against Malmo FF at Stamford Bridge on Tuesday in their 3rd Champions League group match of the season, they will play Norwich at home in the Premier League, play Southampton home in Carabao Cup and play their last match in the month of October against Newsastle United.

One Premier League team that could be difficult for Chelsea to beat this season. 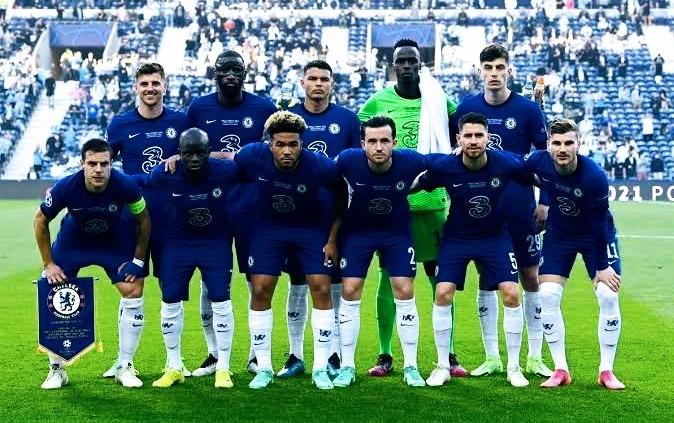 Chelsea under Thomas Tuchel have beaten top quality teams with good managers in the English Premier League, Chelsea have defeated Manchester City, Liverpool, Arsenal, Tottenham Hotspur, Everton and Leicester City last season, but Tuchel has failed to beat Manchester United, though both teams have only met once in the Premier League last season as the clash ended 0-0, and are yet to play a competitive match this season.

Thomas Tuchel men will welcome Manchester United to Stamford Bridge on the 28th November 2021, 5 days after they have played Juventus at Stamford Bridge in the return leg of the UEFA Champions League this season. 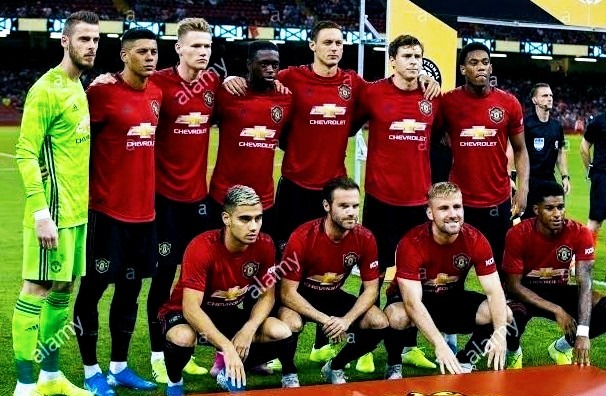 Manchester United and Chelsea did excellent business during the Summer transfer window. Manchester United signed Rapheal Varane from Real Madrid, Jadon Sancho from Borrusia Dortmund and Cristiano Ronaldo from Serie A side Juventus to strengthen their this season, while Chelsea Signed Romelu Lukaku from Serie A side Inter Milan. Ronaldo has scored 6 goals in 6 appearancesis for the Red Devils , while Lukaku has 4 goals in all competition for the Blues.