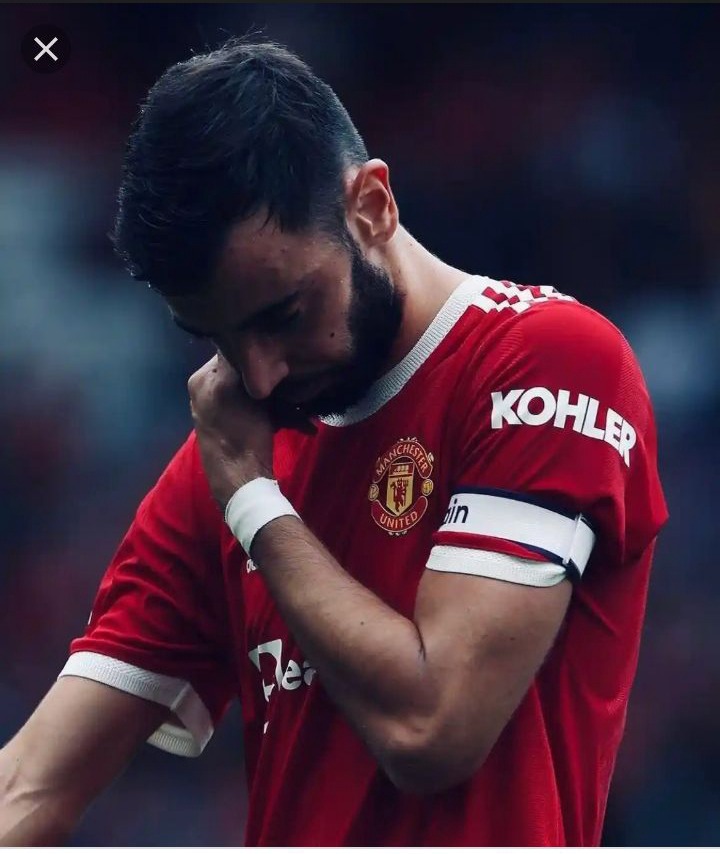 Fernandes’ blazed his injury time penalty over the bar in injury time. He was looking to tie the game after Villa scored a controversial opener minutes earlier. Fernandes’ miss condemned United to a 1-0 loss.

After the match, Star midfielder Bruno Fernandes issued an apology to all the passionate Manchester United fans after his mistimed kick cost the 'Red Devils' their Premier League match against Aston Villa at Old Trafford on Saturday. 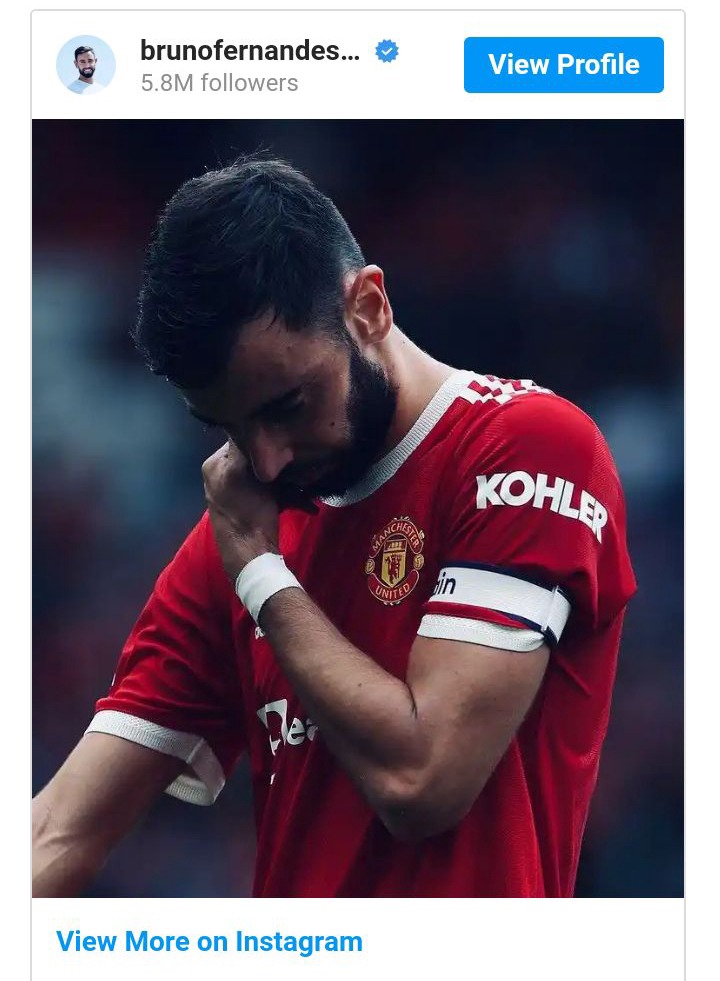 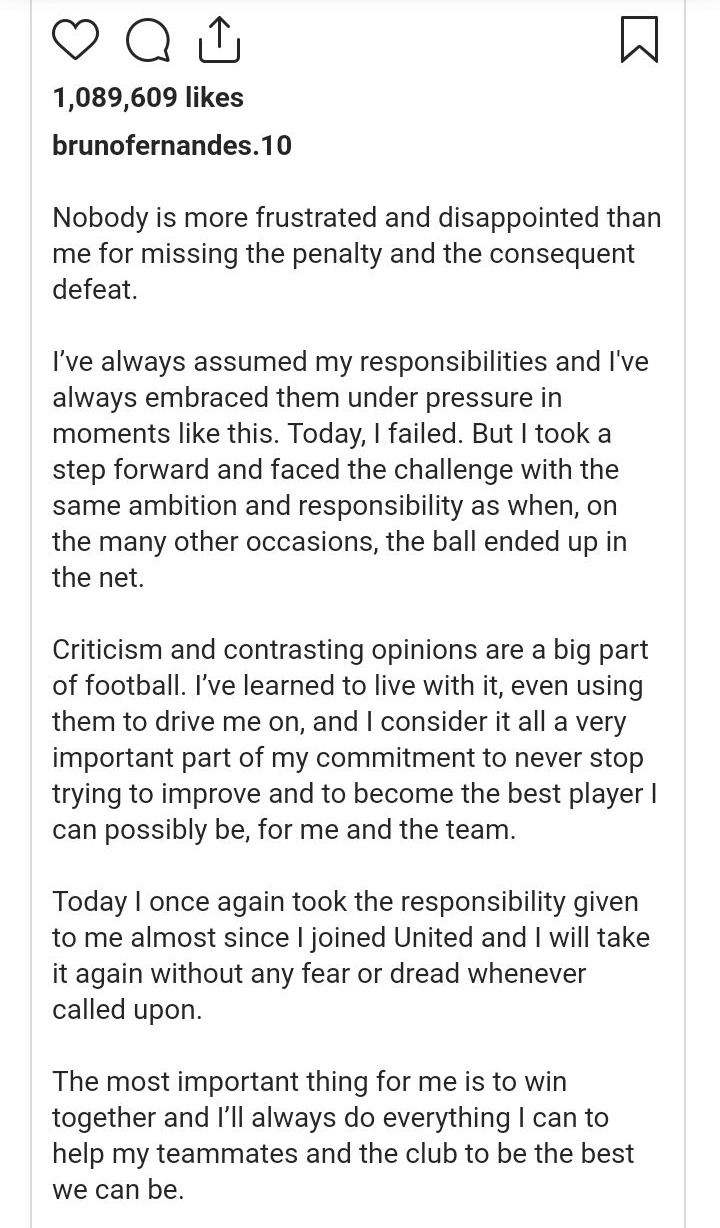 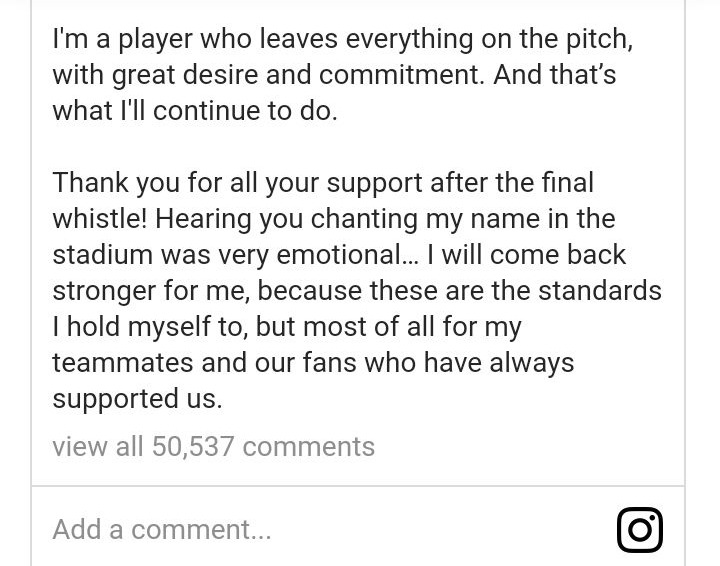 Taking to Instagram, the 27-year-old posted a lengthy message to the Red Devils faithful, defiantly assuring that he will continue to step up and take responsibility when called upon moving forward, before thanking those in attendance at Old Trafford for their continued support following the full-time whistle yesterday afternoon:

This time his miss cost United a point, but even that would have been a poor result. United lacked cohesion in the final third against Villa, with nobody showing any composure in front of goal. Whether Fernandes takes the next penalty, we will see. He is usually reliable, but you know Ronaldo will be keen to take over.

NOTE: When the penalty was given I was expecting Cristiano Ronaldo will be the one to step forward, but Bruno instead. We could see the reaction of Villa goalkeeper telling Bruno to give the ball to ronaldo. Let assume ronaldo step forward took the penalty and miss it? The story will never die down till end of this season.