Manchester United experienced a huge defeat in the weekend's clash with Leicester City at the King Power's stadium whilst showcasing a questionable performance against the Brendan Rodgers’ side. Following a foiled lose to the Foxes in a six-goal thriller tie on Saturday, certain blame have been hailed on Ole Gunnar Solskjaer and his men. 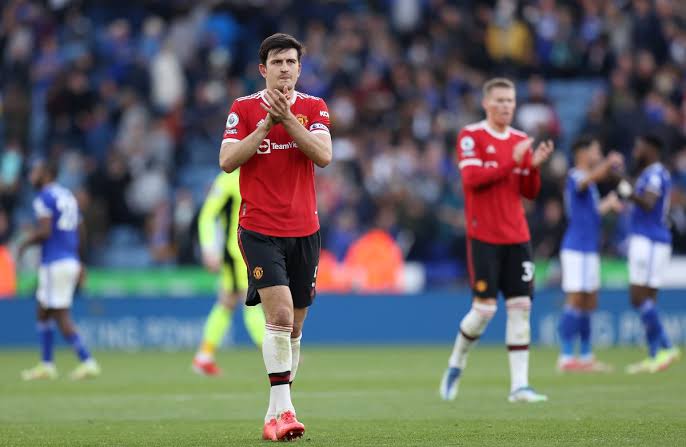 Harry Maguire become discourse point after making a return to premier league action. The United skipper had a faulty performance which drag blame on OGS for his tactical decision in Leicester City's setback. In this article, we analyze why Ole should be spare the blame for starting Maguire immediately after his return from injury. Well studied, our opinion accepts that the gaffer laid his decision thinking of his opponent attacking threat. 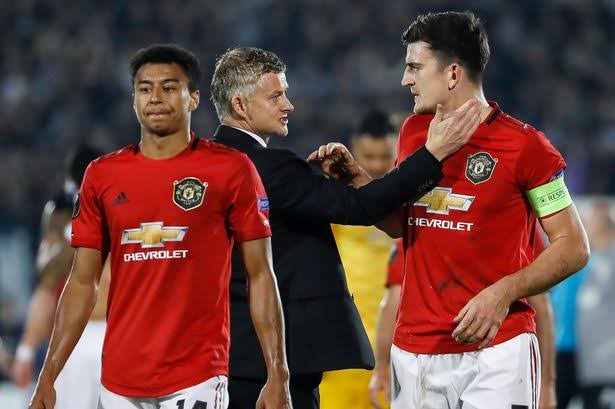 Leicester City are known to have one of the best attacking force in english football. Ole was optimistic with his decision and wanted a defensive block around his skipper. Recalling recent games, Maguire was brilliant and more was expected from him on his return. 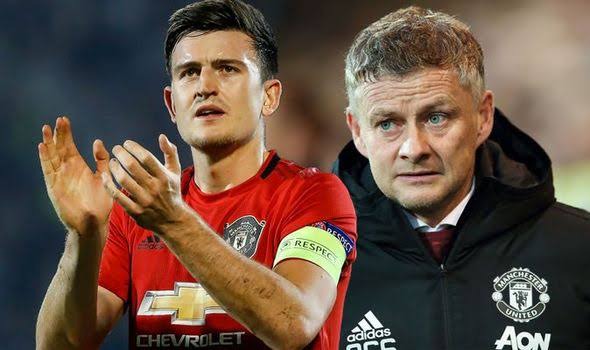 Ole Gunnar Solskjaer should be spare the blame for starting Maguire because, he never thought of Maguire flopping in such a crucial game. Arguably, Maguire's experience was thought to be a boost for the Red Devils but (a patchy game against his former side spoilsport Ole's plan). The captain must have had one or two training sessions with the lads before Leicester City game and his performance in training might have triggered Ole's decision against the Foxes.