4 Football Stars That are Married to Actresses

By Ernyfred (self media writer) | 21 days ago

It is always an amazing experience to be in a romantic relationship with someone you truly love and care for. In this article, I'll be sharing with you four footballers that are either dating or married to actresses. 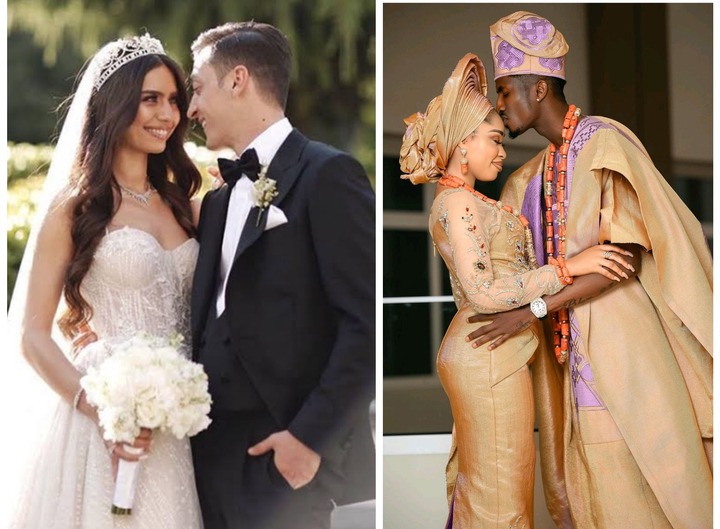 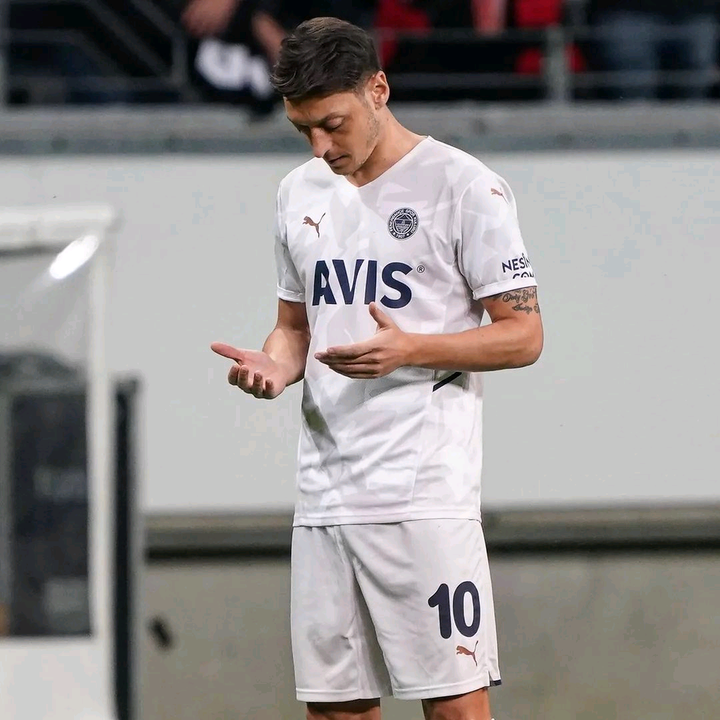 The 32-year-old German football star Mesut Ozil is widely considered to be one of the best midfielders in the world and is famous for his spell at Real Madrid and Arsenal FC. Amine is also a model and a former beauty pageant. She is a former Miss Turkey crown holder and represented her nation at the Miss World contest. 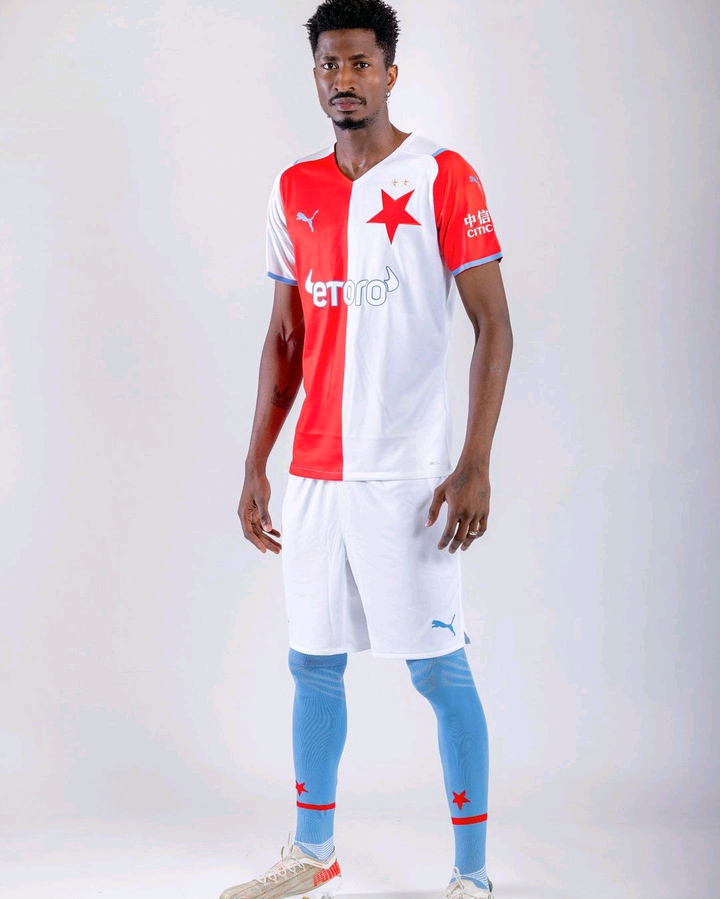 The Super Eagles striker is happily married to the stunningly gorgeous 31-year-old Nigerian actress Yetunde Barnabas. Apart from having a successful acting career, Peter Olayinka's wife is also a film producer and a model. The 40-year-old Swedish professional football star Zlatan Ibrahimovic is widely considered to be one of the world's greatest strikers of all time, with over 550 goals and 31 trophies to his name. 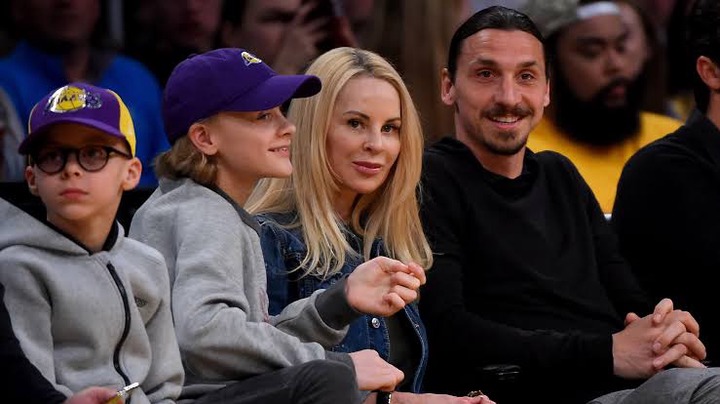 The AC Milan striker is happily married to the beautiful 51-year-old Swedish actress named Helena Seger and the celebrity couple's union is blessed with two sons. The 35-year-old Bosnian professional football star Edin Dzeko is regarded as one of the best and most experienced strikers in Europe. He plays for Inter Milan and has impressively scored six goals in 9 appearances since he arrived at the Italian Serie A club. 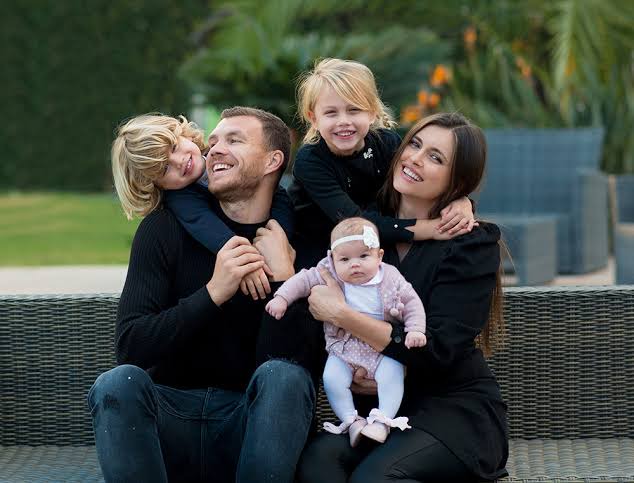 The Inter Milan striker is happily married with kids to the beautiful 37-year-old actress Amra Silajdzic who is also from Bosnia.